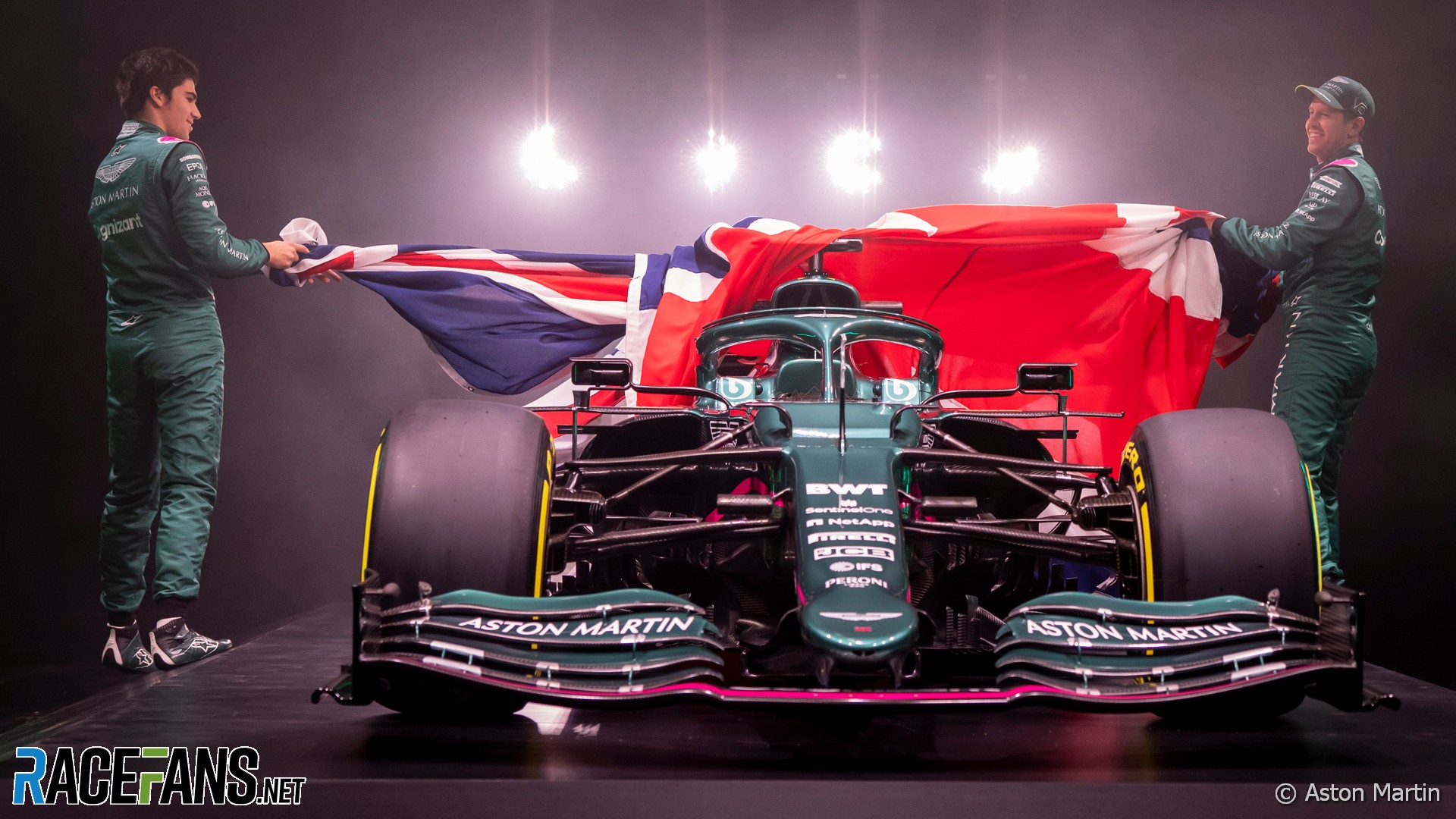 Aston Martin has presented the car which will return the brand to Formula 1 for the first time in more than 60 years.

The team, which finished fourth in the championship as Racing Point last year, revealed the AMR21 in an online event on Wednesday. The car will be driven by four-times world champion Sebastian Vettel, who joins the team from Ferrari, and Lance Stroll.

The team is owned by Stroll’s father Lawrence, who purchased it in 2018 and took over the luxury car manufacturer last year before combining the two brands. He has invested significantly in the team, increasing its workforce by around a quarter, though the team expects to remain within the new-for-2021 budget cap.

“I have dreamed about this day for a very long time,” said Stroll. “I have always been a car guy, since I was a child. I have always loved racing, too.

“My first dream was to own a Formula 1 team. My second dream was to acquire a significant shareholding in Aston Martin Lagonda. Today is about the merging of those two dreams.

“So, as I say, today is all about dreams, and it shows that dreams really can come true, in the shape of our new AMR21.”

As well as continuing to use Mercedes power units, Aston Martin has sourced much of the rear end of last year’s dominant, championship-winning W11, including its gearbox and rear suspension.