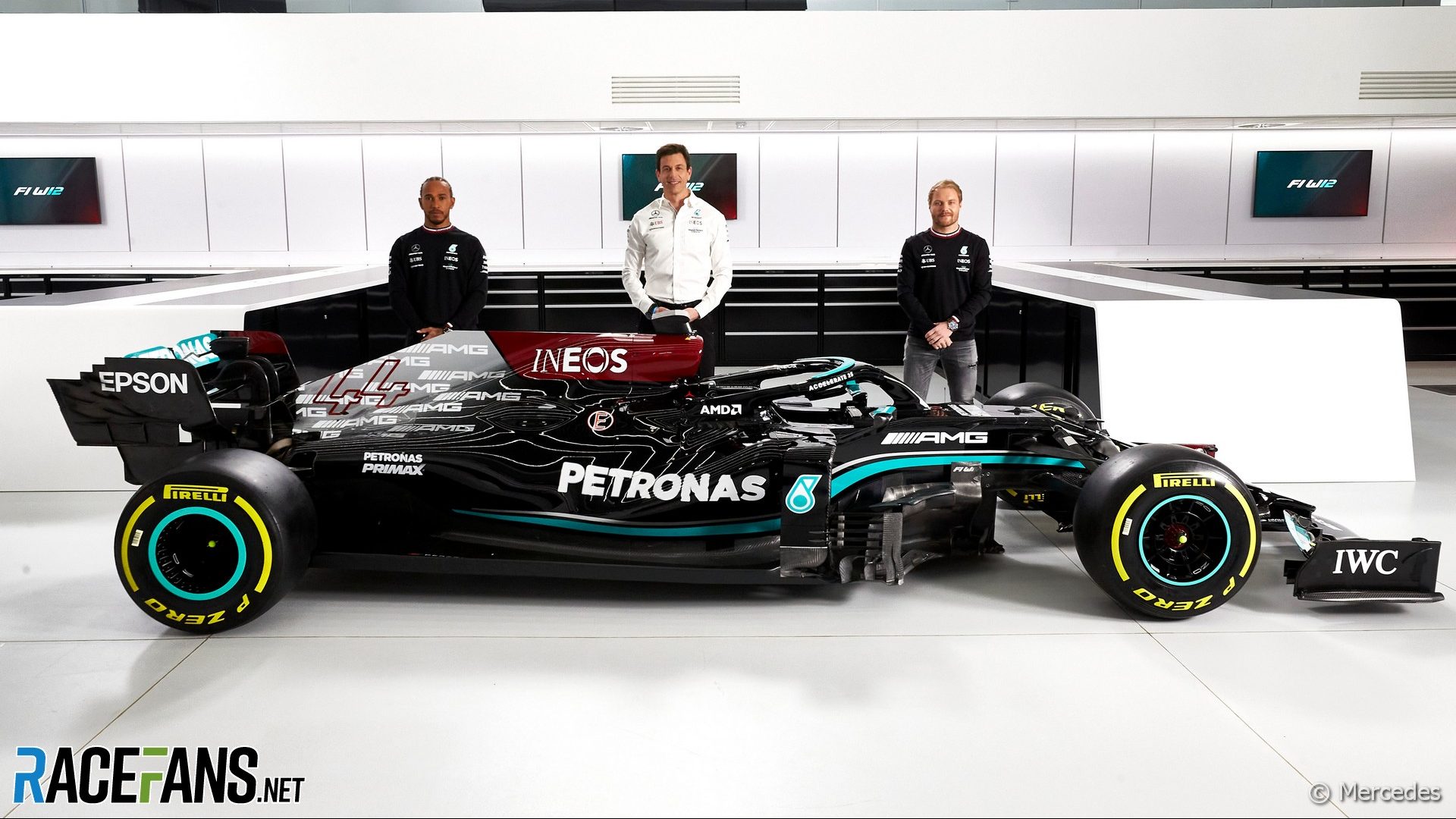 Lewis Hamilton says he’s only done around 30 laps in Mercedes’ simulator ahead of the new season.

The world champion explained he kept his simulator running to a minimum as the team won’t be able to accurately model all of the changes for the upcoming season until they begin real-world testing with their new W12.

“I don’t really do sim stuff,” Hamilton explained yesterday, “so I’ve not done a lot of laps in the simulator. I’m guessing I’ve maybe done 30 laps or something like that.

“The problem with the sim, for example, is we’ve got a new tyre this year. So they can send an idea of what the tyre model is but we won’t know until we get to the track and we test the tyre when we get to Bahrain. Then I’ll feed back the information of how the tyre behaves through the corners and we can update the sim.

“I really need to be here to update it to say ‘yes, that’s how it feels at the track’. So right now, it’s a kind of guesstimate of what the tyre might feel like.”

Other changes to the car for the 2021 F1 season include alterations to the floor, diffuser and other parts required by the rules in order to curb teams’ downforce gains. Hamilton is waiting to experience the car for himself in pre-season testing next week before drawing any conclusions.

“The aero package has shifted,” said Hamilton. “That, combined with those tyres, I don’t like to take too much from it.”

He suspects one consequence of the changes for the coming season could be that drivers have to make more pit stops during races.

“We have lost rear downforce and that can play a significant role, especially with the tyres dropping off in performance also with these new Pirellis. They’re more reliable or supposed to be more reliable, but they have less grip. I think they’re probably around eight tenths off last year’s tyres.

“So undoubtedly the rear of the car could potentially be sliding around more and [create] more thermal degradation this year. So you might see more [pit] stops, potentially.

“But that’s all guessing, really. Maybe others have lost less downforce and maybe they’ll be in a better position.”