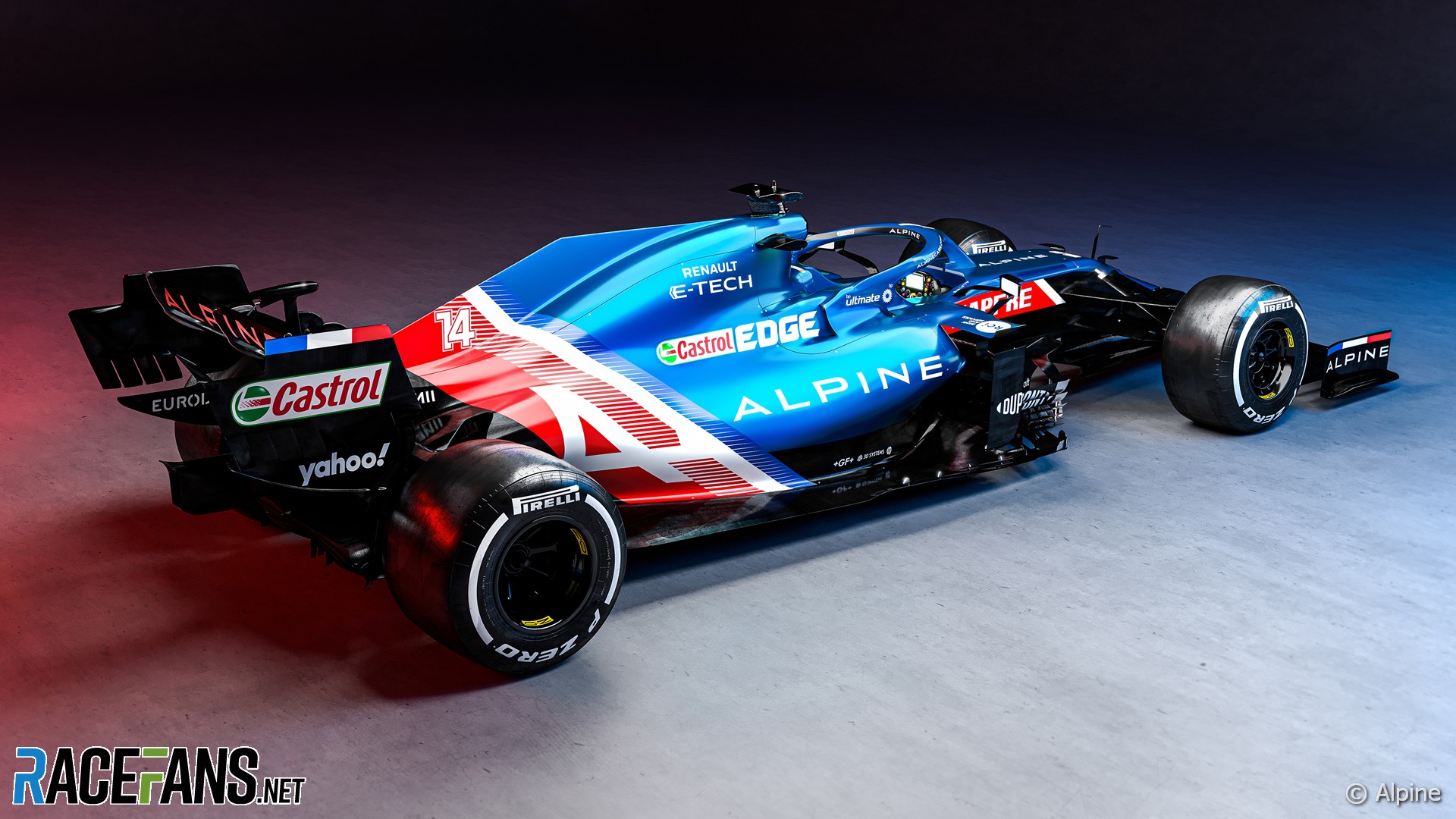 Renault is considering whether to follow Mercedes’ lead in engine layout when it introduces a new power unit design for the 2022 F1 season.

Mercedes, which has won every championship under the current hybrid power unit regulations, differed from its rivals with its design when the rules were introduced in 2014. The manufacturer split the turbo from the compressor, connecting the two using a shaft running between the two cylinder banks on its V6.

Honda adopted a similar design in 2017. Ferrari is also rumoured to be considering the same solution.

Now Renault has admitted it may do the same with its next power unit, which it plans to introduce next year, in time for the freeze on engine development.

“We could be going down that route,” he added.

Renault’s power units are used exclusively by its performance brand Alpine in F1. It previously intended to introduce a new power unit for this year, but postponed those plans last year due to the disruption caused by the pandemic.

“We had to make this decision last year when we had to shut down for more than two months and re-plan what we had to do,” said Taffin. “That’s a decision we took actually in March last year.

“When you actually go for a decision like that, you can only follow it, and that’s what we did. So we will just work and build on what we have done last year.

“I reckon that that we could do well. Obviously, I would have preferred to have this ’21 engine that we now have for ’22. But at some point you have to make some plans and follow them, especially in that case.”

“We’re quite happy we can have actually a big push for ’22,” he added. “So we are trying, even pushing further forward some of the evolution we had in ’23 into ’22. So it has been a different game but, all in all, if we look at the long game, I think that’s not a bad decision we had, a year ago.”