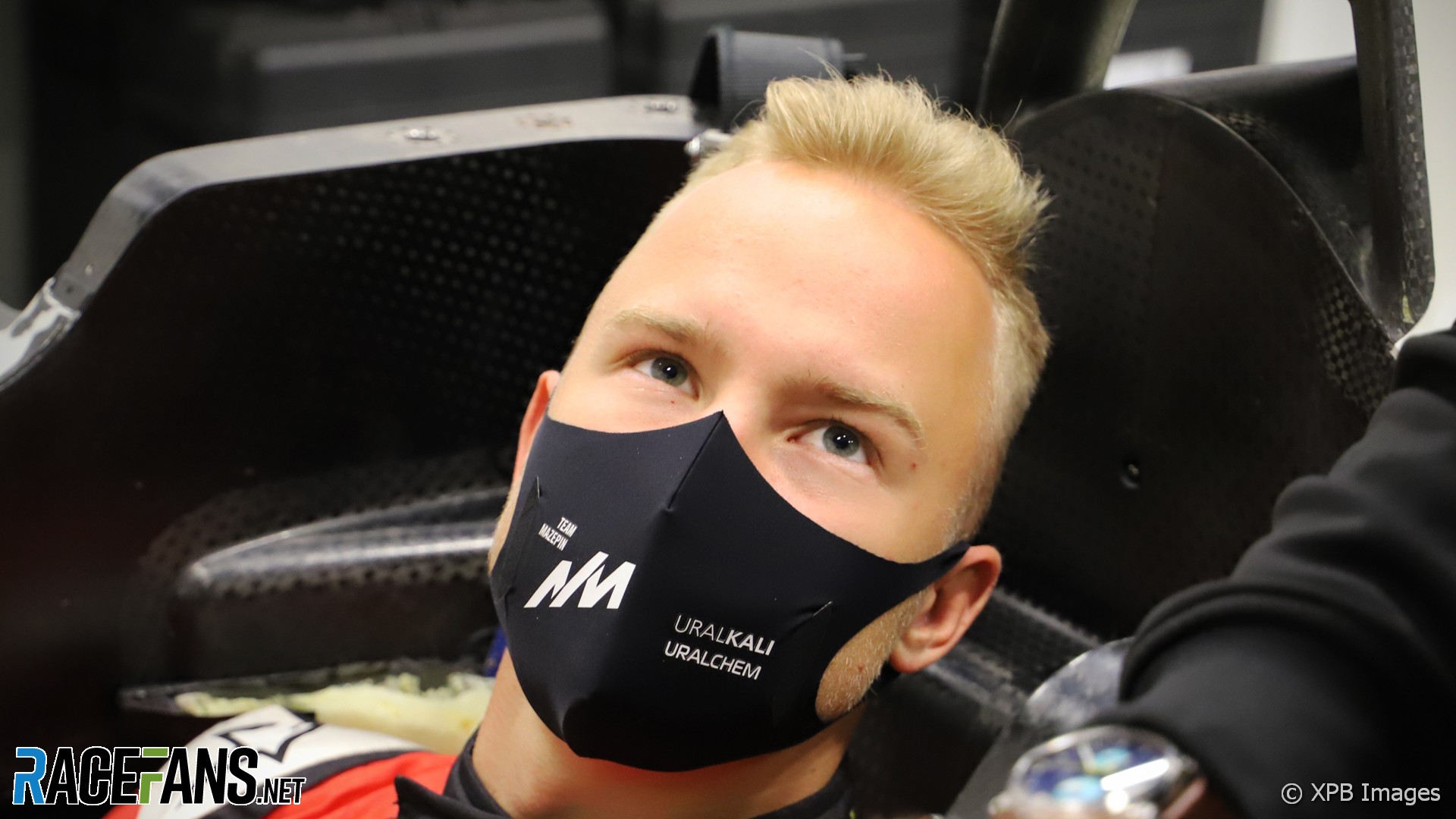 FIA president Jean Todt has warned Nikita Mazepin he will face “serious consequences” if his behaviour lapses again, following outrage over a video he posted on social media.

Mazepin shared a video of himself grabbing a woman’s breast in a car last December, shortly after he was announced as one of Haas’s drivers for the 2021 F1 season.

Asked in an interview for the Cambridge Union Society whether Mazepin should be allowed to race in Formula 1 following his actions, Todt pointed out the 22-year-old was qualified to and the governing body could not “discriminate” against him.

“So each driver who gets 40 points can [drive] in Formula 1. And Mazepin got the points. So it would be discrimination. Why shouldn’t he drive in Formula 1? The reason why he would not drive in Formula 1 is he could not have access to a superlicence, which is not the case.”

However Todt made it clear he will not tolerate any similar behaviour by Mazepin in the future.

“To be very straightforward, I’m not happy about the situation. He has had a warning that if it will happen again, serious consequences will happen.

“Saying that, it’s something which happened in his private life. And unfortunately, he did not pay enough attention. So I simply hope that he will learn out of this lesson.”

Mazepin spoke to F1 media at length today for the first time since the incident, which he described as a “huge mistake”.