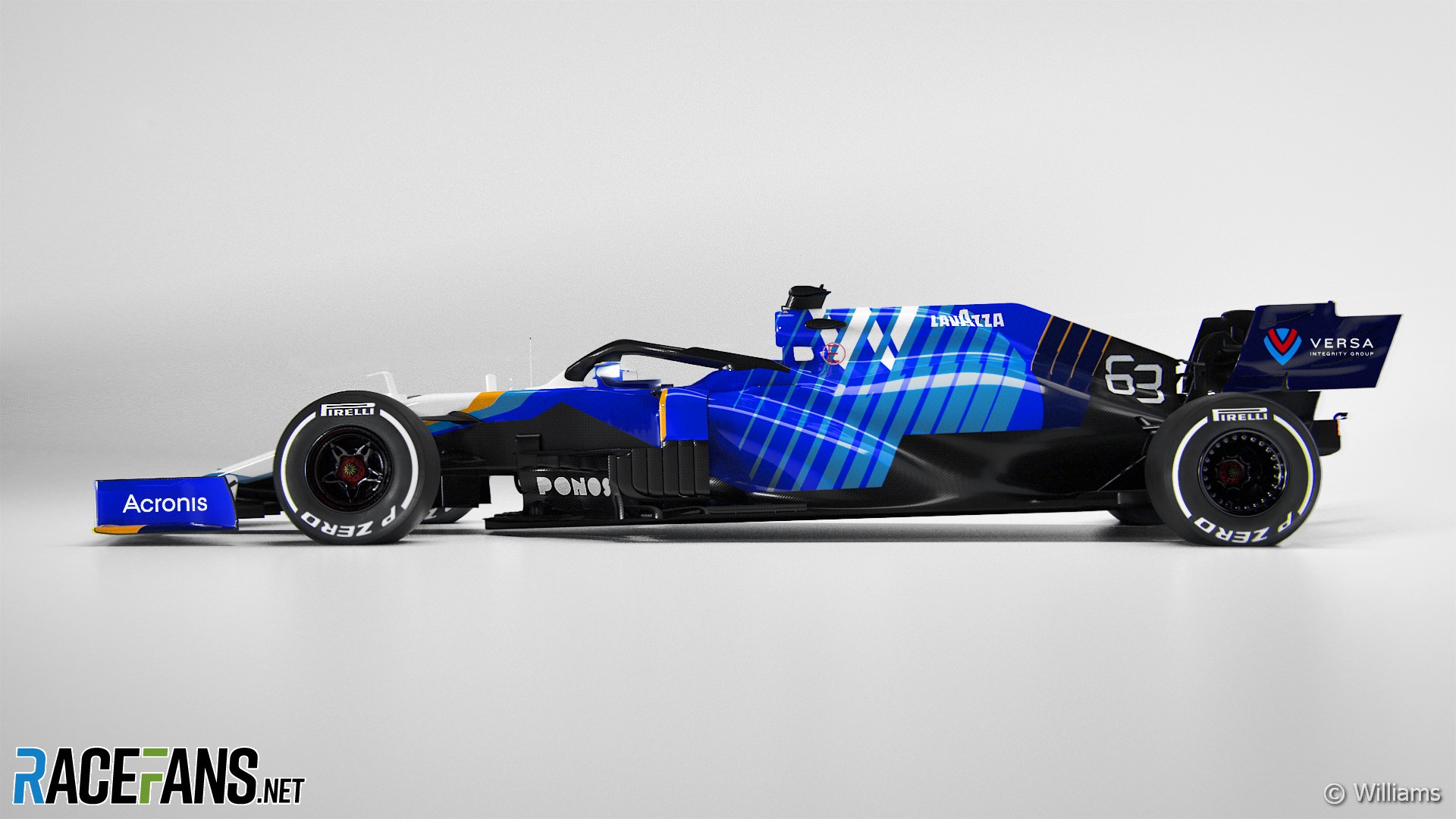 New Williams CEO Jost Capito praised the investment Dorilton has made since taking over the team seven months ago.

Capito, who joined Williams as CEO at the beginning of last month, said he has “been very impressed by Dorilton” so far.

The owners are committed to the long-term change at the multiple title-winning team, which slumped to last place in the championship over the past three seasons.

“They are very good owners with the right mindset and resources and they are very supportive to the team,” said Capito. “We are at the dawn of a new era at Williams.”

Speaking at the presentation of the team’s new livery for the upcoming season, Capito stressed their priorities lie beyond this year’s championship.

“I would characterise 2021 as a transitional year for the team where our aim is to close the gap as much as possible,” he said.

“However, our resources are already very much focussed on 2022 and the new regulations. This is where we see the opportunity to make the first significant steps in competitiveness for Williams in our new era.

“From there we will build. But we are realistic. There is never a quick fix. What we are developing is a step-by-step, long-term plan to restore this great team to the front end of Formula 1.

“So while we will clearly still be racing as hard as we can in 2021 our focus is already very much on building for the future from 2022 and beyond.”

Since taking over in charge of the team, Capito has held 45-minute meetings with each of the top 50 managers at their Grove base. He indicated some reorganisation within the team is planned around Simon Roberts, who continues in the team principal role he took up following Dorilton’s purchase last year.

While Capito would not elaborate on exactly where Dorilton’s investment is paying off at Williams, he said they haven’t hesitated to put money where it is needed.

“Dorilton has invested already a lot since they started and since they got the ownership and they are continuing to do this,” Capito explained. “So if we come up with potential performance improvement measures [that] we can do, we get the full support from Dorilton.

“This is absolutely fantastic. This is much better even than I expected when I accepted the role. It’s very much the areas we will recognise and we will point out where we have a lot of potential to improve.”

The FW43B was presented in a revised livery on Friday. Capito described it as “an exciting new identity for the team” which also celebrates “the amazing history of Williams in F1”.

However the car’s bodywork was conspicuously blank, besides names linked to driver Nicholas Latifi and the team’s suppliers. Capito said more sponsors will be revealed in the near future.

“We are very much focussing on developing the brand, positioning the brand this year. We’ve got great partners on board and there are some to come very soon. So you can expect some announcements.

“In general, I think the the new ownership and the strategy we are going forward is already attracting partners, partners that are in contact with us and in negotiations. It’s too early to give you something but there will be some announcements soon.”

The team’s target for its first full season under Dorilton’s ownership and beyond is “very clear”, said Capito. “Short term, battling on track and make the most of any opportunity.

“And long term, Williams being a winner again.”