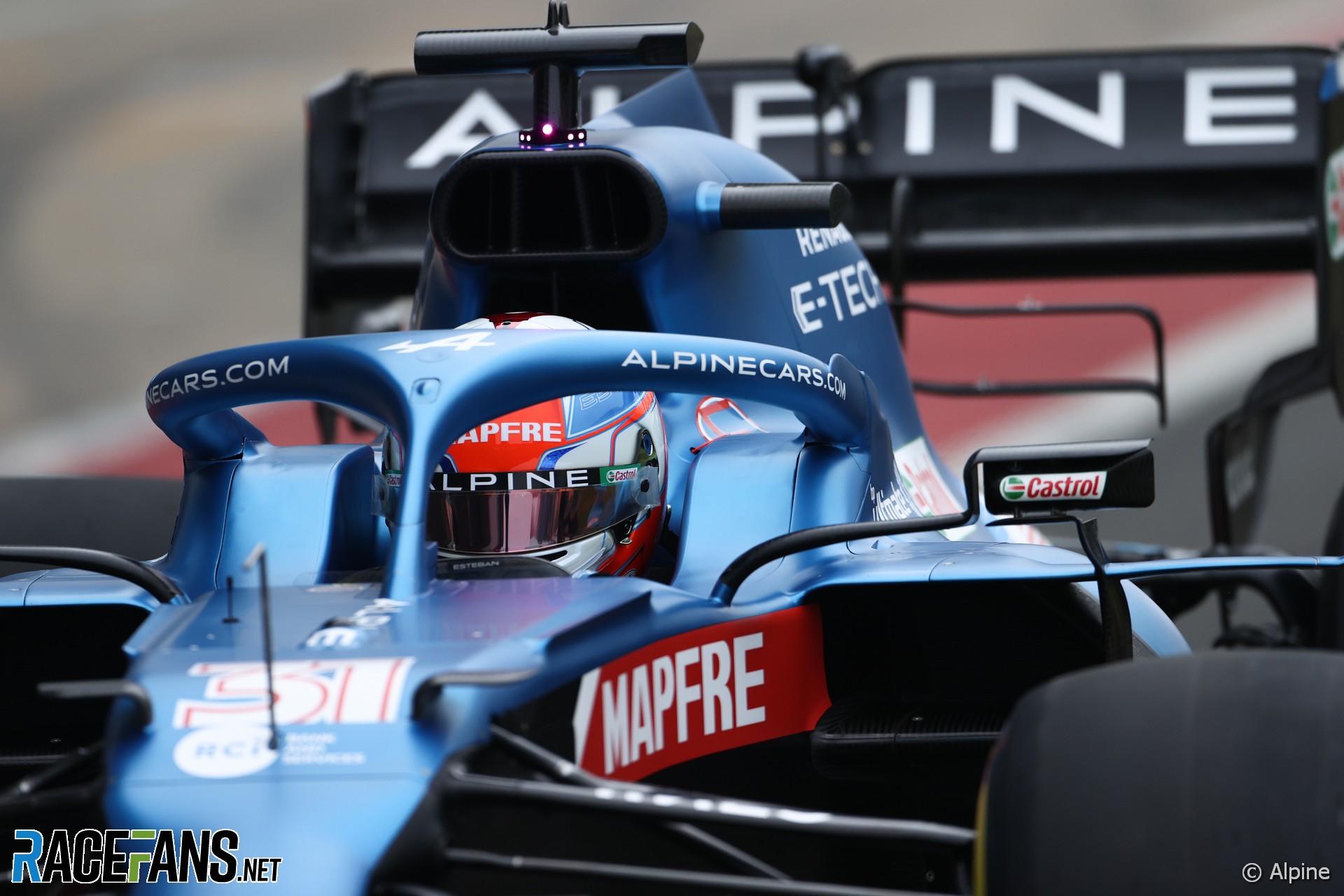 In the round-up: Alpine executive director Marcin Budkowski explains how the closing of the border between the United Kingdom and France during the winter break affected the team’s work on its new car for the 2021 F1 season.

Alpine, previously known as Renault, builds its cars in the UK but its engine facility is in France. Work on its car was disrupted when France closed its border with the UK in December after a new strain of Covid-19 was discovered in Kent.

Budkowski was asked whether that created problems building their new car:

They have, a little bit. The usual logistics issue that everybody’s been experiencing at the border, if you want, that delays the various parts, whether the engines or parts going between Viry and Enstone.

The biggest challenge has been really preparing for the fire-up and for the shake-down [last Wednesday], because our engineers from various engineers and technicians had to quarantine to be able to do the shake down. But as usual, we are getting around these restrictions.

Formula 2 newcomer David Beckmann headed the first day of pre-season testing at the Bahrain International Circuit. The Charouz driver’s best time of 1’42.844 was almost seven-tenths of a second quicker than anyone else managed.

Beckmann, who is stepping up to the category from F3, led ART duo Christian Lundgaard and Theo Pourchaire as the first of three days of running concluded.

Felipe Drugovich, who has switched from MP to Virtuosi for the new season, took fourth ahead of Juri Vips for Hitech.

Alpine revealing very little of their new A521 during their recent filming day at Silverstone.#F1 pic.twitter.com/K1WTCUV5pH

"The private equity group TPG has moved into pole position to acquire the headquarters of McLaren Group, the British supercar manufacturer and Formula 1 team-owner."

Mick Schumacher: "As a child, I’ve been dreaming about this for 15 years – and now it’s actually happened. It’s emotional and just something very nice. My father actually had his first race in Formula 1 30 years ago this year – that makes it even more emotional and even nicer."

"To further the IndyCar's 'Race for Equality and Change' initiative announced last year, and in honour of International Women’s Day, MoneyLion and Paretta are also partnering to launch MoneyLion’s “Women Who Roar” campaign to advance financial empowerment, support women’s careers and level the playing field for women across a number of areas in finance, science and technology."

'I still can't put it into words': Stephanie Travers on the 'surreal' moment she became the first Black woman on an F1 podium (CNN)

"Growing up watching sports, it was Lewis that gave me that extra push of seeing someone like me on the TV. I knew that it was possible for me to get into the sport if I really put my mind to it and worked hard - and that's what I did."

Will Sebastian Vettel be back to his best following his move to Aston Martin?

Although I like Vettel as a personality (he seems to be one of the most amiable drivers on the grid), I’ve never considered him as one of the best on the grid.

But it brings me no pleasure to see him performing so poorly, and I sincerely hope that he thrives at Aston Martin, I’d be more than happy to revise my opinion of him and for him to have a terrific season. He already seems much happier, fingered crossed that translates to better drives over the coming months.
Dan Rooke (@Geekzilla9000)