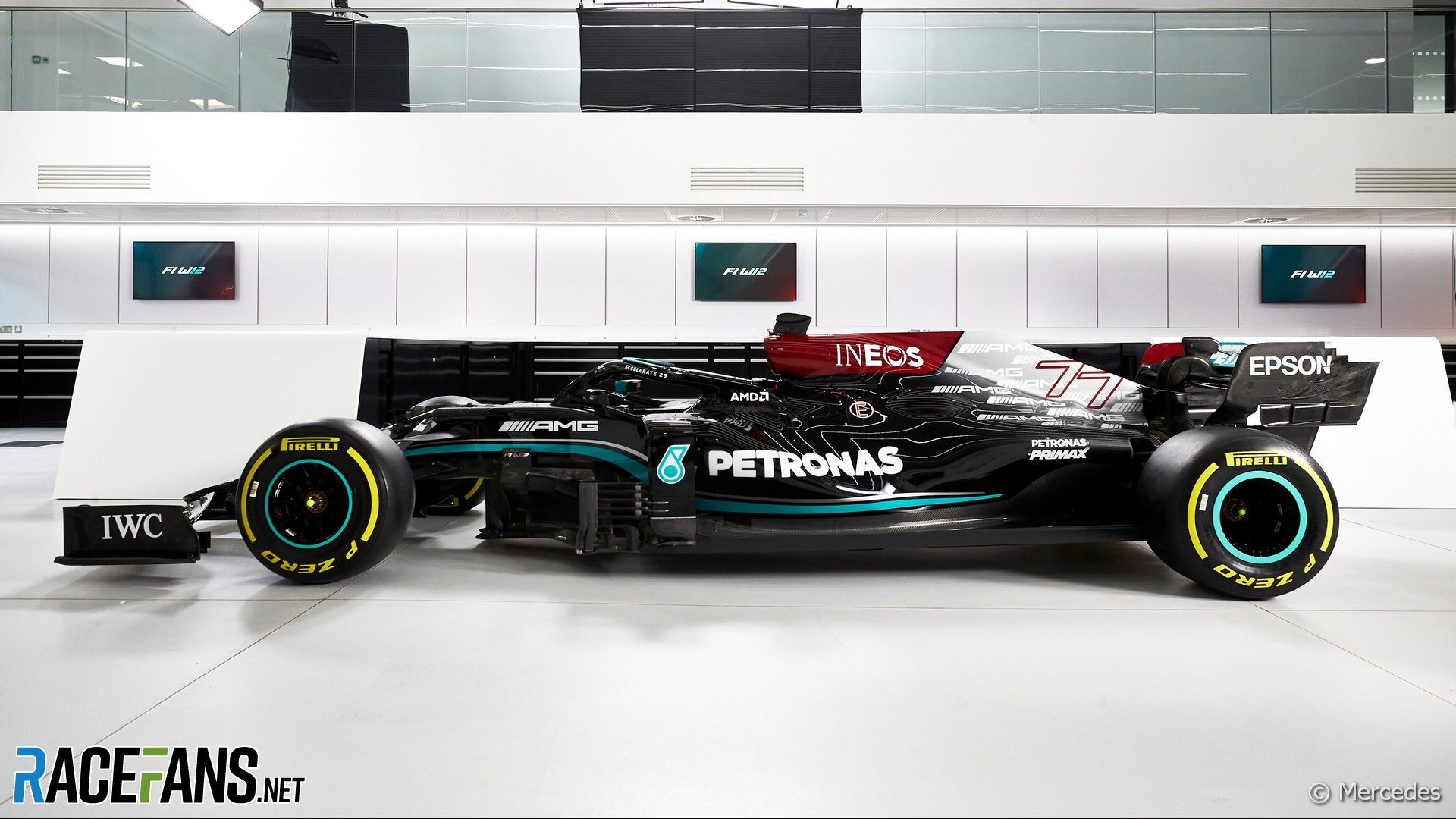 Formula 1 teams are being especially secretive about their new designs for 2021 because the opportunities for innovation are so limited this year.

As a cost-saving measure, teams have been assigned a maximum of two development ‘tokens’ which define how far they can update their 2020 designs. On top of that, new aerodynamic restrictions have been imposed to reduce downforce.

Alpine technical director Pat Fry said teams are particularly sensitive about these areas of their cars.

“The combination of the floor area that people are trying to hide, the change in the brake duct shape and the change of the diffuser fences is certainly a pretty substantial reduction in downforce,” he explained.

“I think that area will be one of the main areas of development. We’ve certainly got a programme all lined up. That, to be honest, through a lot of the teams I’ve been at, that area is one of the things where you can never model the deflected tyre shape quite correctly in the wind tunnel anyway.”

Teams will delay running the final versions of these parts as long as they can, said Fry.

“I expect you’ll see everyone with a myriad of test items turning up in Bahrain and for the first few races, really. I think we haven’t just got one solution, we’ve got a myriad of things to test, really, just to get on top of it.”

The downforce loss caused by the regulations changes has been “significant”, according to Fry. “We certainly haven’t recovered all of it yet but it’s still a work in progress, really.

“When we get to the first test it’ll become really interesting when we actually see how well things are correlating to wind tunnel and CFD as well as the actual absolute numbers that we get out the car.”

Several front-running teams have avoided showing key areas of their new cars when they were launched. Mercedes hid areas of their W12 when it was presented last week. Red Bull and Alpine showed renderings of their cars which omitted key details and issued limited images of their cars in action – in Red Bull’s case, no photographs of the RB16B were distributed after its first run.

“The secrecy that people are showing at the moment [is] the area around the side of the floor, in front of the tyre, the brake ducts, how people reacted to all that area,” Fry explained. “I think it’s the things that people will be trying to keep their powder dry on.”

“In reality, I could see something on someone’s car and if it’s a different fence in that area or a different shape of floor in that area, I could be testing that in the [wind] tunnel in two days and have it on the car in a week.

“So a large rule change has happened – OK, a very limited part of the car – but it would be quite easy to react and see if someone has got something that’s working better than everyone else.

“It’s just the nature of Formula 1, isn’t it? We all think we’re clever and we all try and hide what we’re doing and then you find out how quick you are come the Bahrain race.”