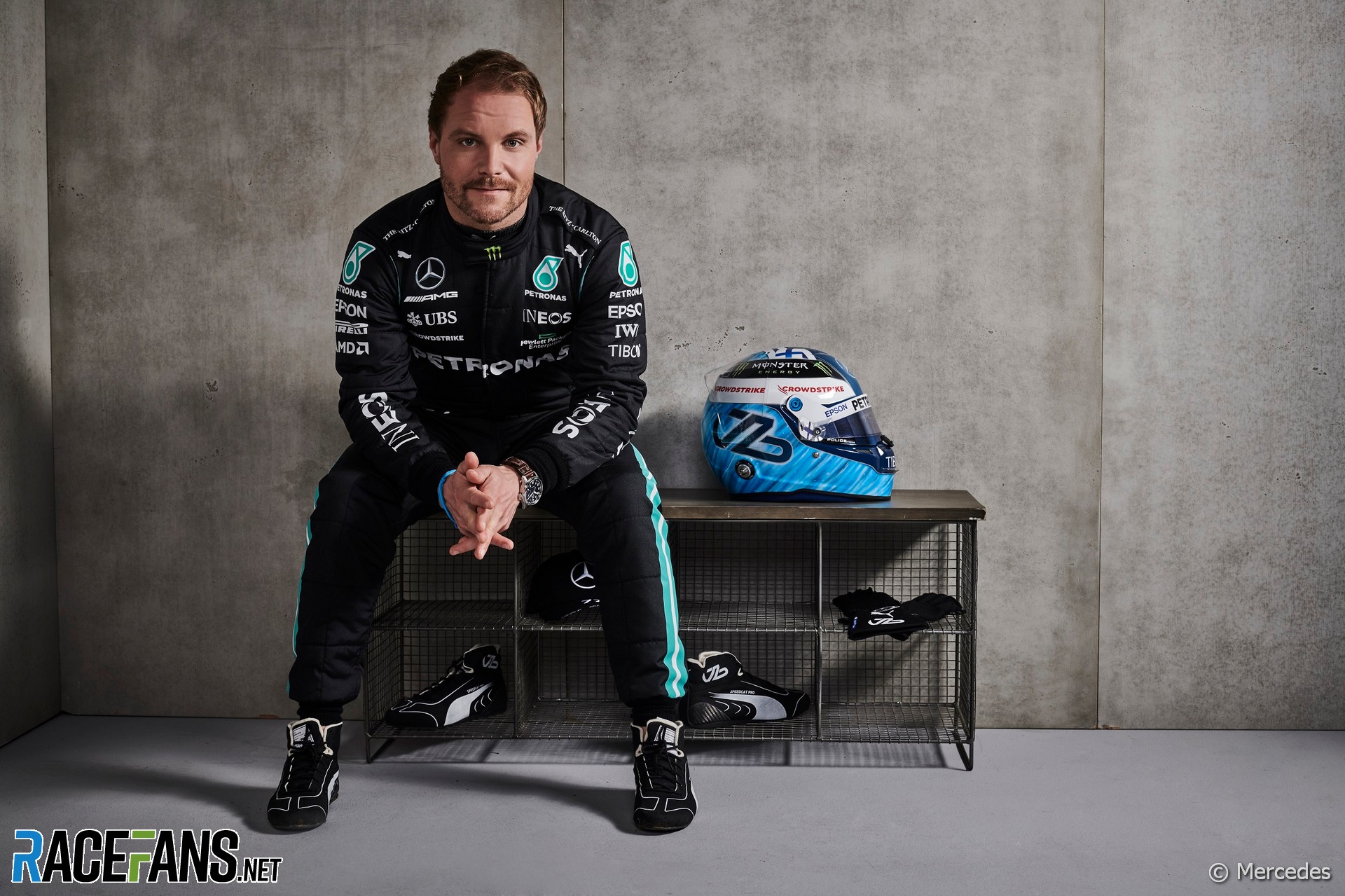 Valtteri Bottas says he’s focused on improving his mental approach to racing after being beaten to the world championship by his team mate for the fourth season in a row last year.

Speaking to media including RaceFans at Mercedes’ 2021 launch, Bottas said he “had a good reset” during the winter break and reflected on areas he can improve.

Bottas out-qualified team mate Lewis Hamilton five times last year, but rarely managed to convert that into victory. Hamilton clinched the title with three races to spare in the shortened, 17-round championship. Bottas says he needs to perform at his best more regularly to beat his team mate.

“Still I think from my side the big thing is the consistency,” he said. “Many times I perform on the level that I want to, but then there’s times that for some reason I don’t and I feel like I couldn’t get 100% out of myself and the team around me.

“I’ve realised that a lot of that is the mental side of things. So [I’m] really trying to focus on, of course, all the learnings from previous years and still working a lot with my driving style and technique and trying to perfect the Pirelli tyres.

“A lot of the work and focus for me this season is the mental side of things. Trying to be mentally at my best at grands prix, trying to find the right way of approaching every single grand prix. Try and find more often the ‘flow state’ and that way, the consistency over the season.”

Bottas admitted there have been times when he’s pushed himself too hard to perform at a higher level.

“Also vice-versa, that there’s not been enough maybe enough pressure from my side. It’s all about finding that balance and kind of playing with that.”

During last year’s Abu Dhabi Grand Prix Mercedes CEO Toto Wolff broke with his past convention by coming on the radio to encourage Bottas during qualifying. Bottas said he is working on how to improve communication within the team to ensure he makes a serious step forwards in his performance this year.

“The only thing to really let the team know in terms of how much they’re pressuring you is to discuss about things and it’s the same thing with myself.

“I need to be self-honest with everything and try to find a good way and [have] kind of a ‘happy-head’ for every single grand prix. But that’s the tricky part and that’s the same thing in every sport.

“There’s never been an athlete, ever, who’s been completely 100% of their performance capacity in every single event they’ve done. But how to get there more often? That’s the question.”

Finding those performance gains is the only way to challenge Hamilton, Bottas believes.

“For this year, although Lewis has won the titles [in] all the years of us being team mates that I’ve been with the team, going into this new year starting from fresh and with a new page, absolutely I believe that I can fight for the title.

“That’s, of course, the ultimate goal this season. That’s my target but it’s a long way until that and you need to take it really step by step.”