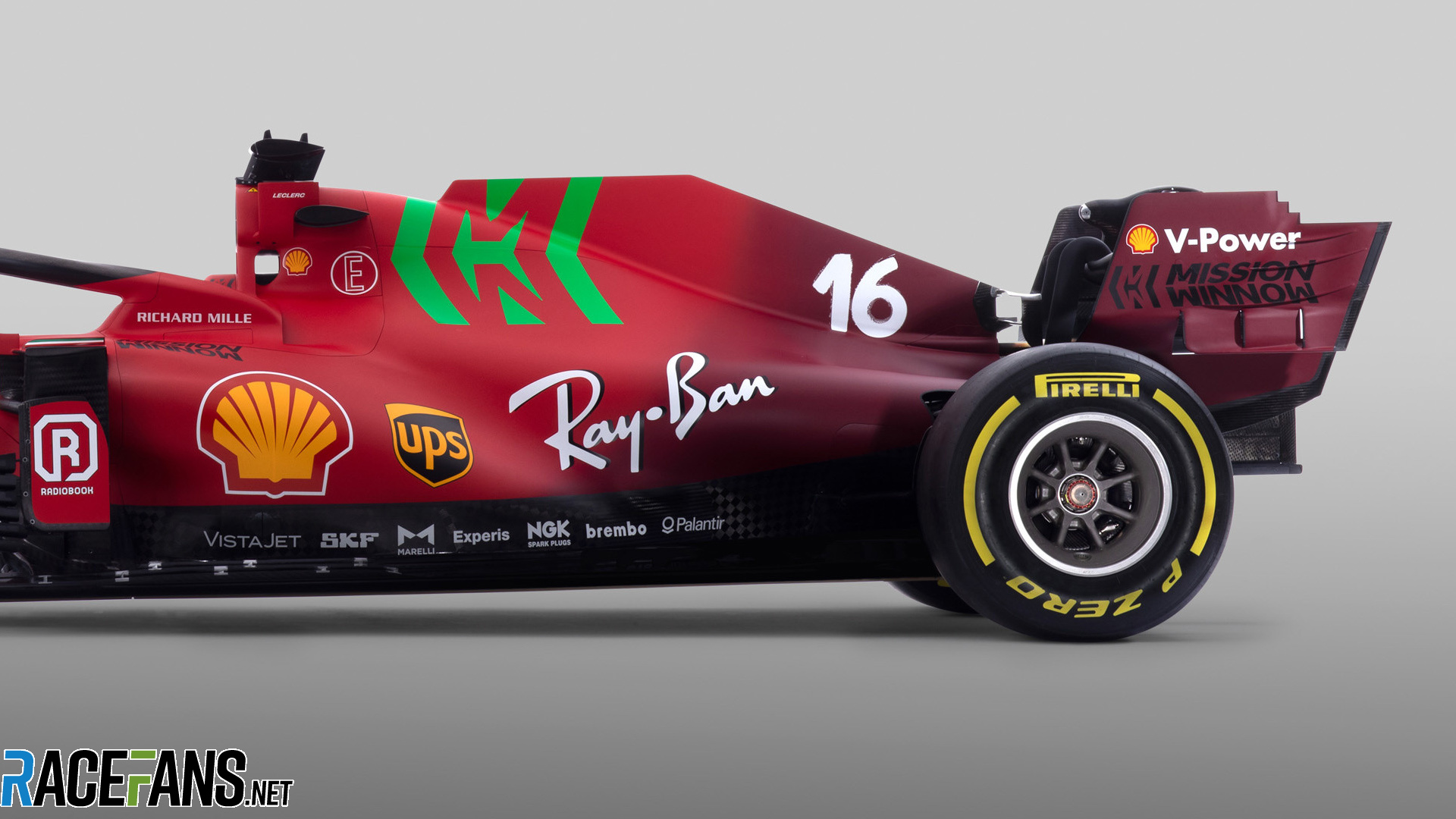 The 10 teams have just three days to ensure their cars are ready for the first race of the year. Here’s what’s at stake in the sole test for the new championship.

When Ferrari took a huge step backwards with their power unit last season, it didn’t just condemn the them to their worst championship performance for 40 years. It meant customers Alfa Romeo and Haas spent the season scrapping against Williams for rare points.

The team has produced a new power unit for the 2021 F1 season. If it shows signs of immediate gains, that could drastically alter the balance of power this year.

Ferrari team principal Mattia Binotto spelled out his prediction for it at the end of last season. “I think that we will be back to being competitive as a power unit,” he said. “I think we will not be the worst in the field, that’s the feeling I got for the figures I’ve seen at the dyno.”

Bahrain’s long straights should help shed light onto whether that prediction has come true. The demeanour of the six Ferrari-powered drivers will no doubt tell us a lot as well.

Is Alonso fully fit for his return?

All indications are Fernando Alonso had an extraordinarily lucky escape when he collided with a car while cycling in Switzerland last month. He spent a weekend in hospital and had to have surgery on his jaw, but his injuries were a lot lighter than they might have been.

Nonetheless, following his absence from Alpine’s pre-season launch event for its new A521, questions remain over whether he has made a full recovery, and whether any lingering pain might hinder his efforts to complete his testing programme.

Have McLaren made a successful transition to Mercedes power?

McLaren’s situation is unique, being the only team which has changed to a new power unit supplier during the off-season. This presented particular challenges in a season where car upgrades have been limited as a cost-saving measure.

It’s no coincidence the team was first to reveal and run their new car, maximising the time available to address any problems. If all has gone smoothly, and the Mercedes M12 power unit has been accommodated within the MCL35M chassis with few compromises, McLaren could reap a significant performance gain by switching to the world champions’ power units.

Has F1’s downforce cut been successful?

In order to prevent a repeat of the tyre failures seen at Silverstone last year, teams have been required to comply with new aerodynamic restrictions intended to cut how much downforce they generate.

The effects of the change may be less obvious around Bahrain’s stop-start configuration than Circuit de Catalunya, which was originally supposed to hold this test.

There were as many positive cases of Covid-19 among driving during the winter break as there were in the whole of last year’s championship. As the teams decamp to Bahrain for not just the season-opening test but also the first race of the new season, they will be anxious to avoid any repeat which would put them at an immediate disadvantage from the start.

Can the rookie class pass their first test?

With testing cut to its lowest level ever, now is not the time for rookie errors. Spare a thought for Haas, then, who have entrusted their latest car to two first-timers – Mick Schumacher and Nikita Mazepin.

A third rookie, Yuki Tsunoda, has joined the field at AlphaTauri. While no driver can afford a slip-up with so little testing time available, the pressure is that bit higher for newcomers making their first impressions.

The same also goes for Roy Nissany, the only test driver confirmed as part of this week’s running, who will give the new Williams FW43B its debut tomorrow.

Does anyone have a surprise up their sleeves?

The emergence of Mercedes’ Dual Axis Steering system was the big surprise of 2020 pre-season testing. It’s been banned for the new season, and it’s hard to imagine anyone has devised anything as ingenious as this given how mature the current rules are.

But never underestimate the ingenuity of Formula 1’s designers and engineers.

Are Red Bull – or anyone else – a threat to Mercedes?

The final question has the biggest implications for the season ahead. Mercedes reasserted their domination of Formula 1 last year, and it may be wishful thinking to expect their closest rivals from the end of last year, Red Bull, to make serious inroads into their advantage in a year when development opportunities are so restricted.

But whether they have or not is a question we are likely to learn little about over the coming three days of testing. Both teams have been highly secretive about their latest designs. Expect them to continue keeping their cards close to their chests until qualifying for the first race of the year.