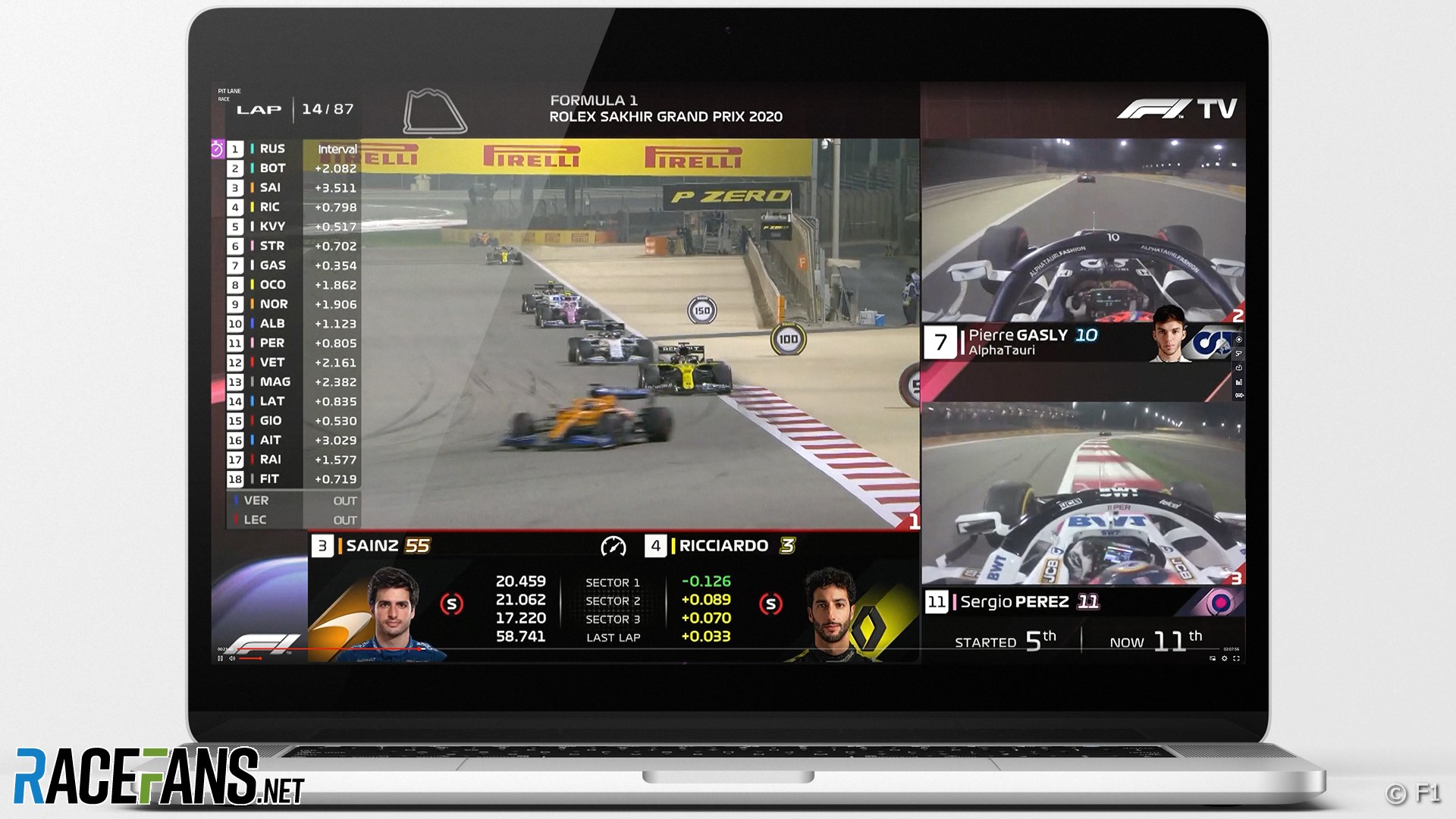 The latest update to F1 TV will make it more stable than the original version of the service which launched three years ago, says the series’ director of media rights.

An updated version of F1’s official streaming platform has been launched to coincide with the beginning of pre-season testing today.

Ian Holmes, F1’s media rights director, acknowledged the stability problems which frustrated users of the original service, which launched in 2018.

“It certainly hasn’t been as stable as we would have wished it to be,” said Holmes. “We’re not alone in those those experiences. [But] it definitely improved.”

The service interruptions many users have experienced with F1 TV were partly a result of how ambitious F1 had been when they launched it, said Holmes.

“When we made a decision about what it would look like and what would be in it we were aggressive in our desire to really make sure that it was as good as it could be from a content point of view. To differentiate it from the linear television experience it needed to have the 20 onboards, it needed to have the ability to personalise and interact between the different feeds, the pit channel, et cetera.

“It’s a different viewing experience from that ‘sit back, big screen’ [way of viewing] to interactive, whether it’s on a tablet or a mobile device of some description.

“We were aggressive in our desire that from the get-go it had a lot of content within it – I don’t mean content in terms of hours, I mean in terms of functionality. And that it made it technically a challenge. But [there was] no point in just launching it with the international feed and maybe one or two other things.”

F1 worked “very, very hard to improve” the original version of F1 TV and expects better performance from the new version, according to Holmes.

“What I hope that you will see going forward with version two is that instability addressed.

“There’s a lot of new elements to version two, some of which hopefully will be very visual. Our user experience, what it looks like, how it works, should come through to the viewer. There’s a lot of stuff going on in the background that we hope will improve stability.”