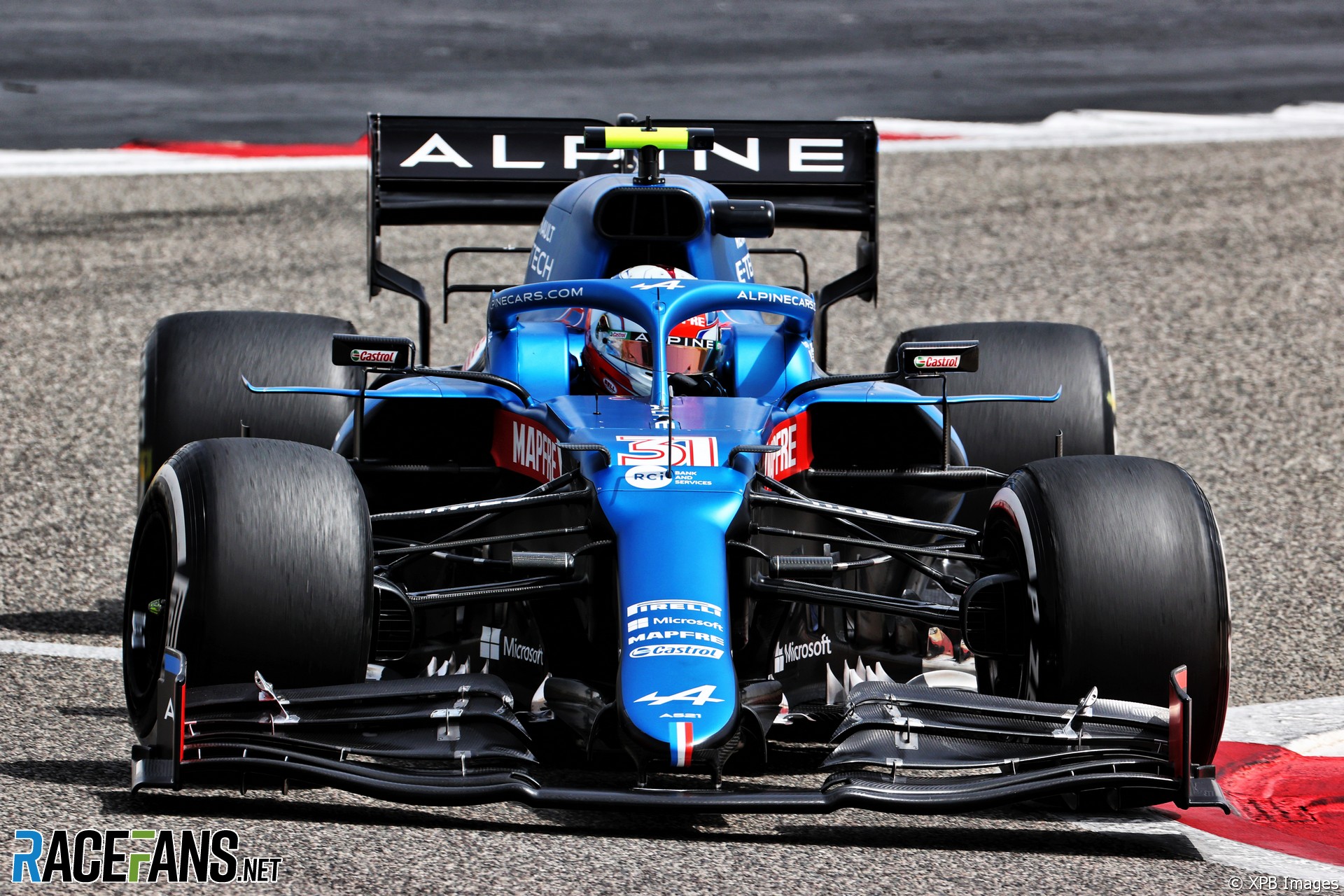 Alpine executive director Marcin Budkowski has explained the thinking behind the unusually large engine cover on the team’s new A521.

The car is closely based on the car the team raced last year, when it was known as Renault. Alpine has repackaged components around its power unit which has resulted in noticeably larger bodywork at the rear of the car compared to its predecessor (below).

However the team’s executive director Marcin Budkowski said this change has allowed the teams to make gains elsewhere.

“It’s a technical choice. We found that slimming the sidepods was a positive direction, which is nothing new really,” he explained.

“So we’ve repackaged and relocated some of the bulky things in the car and we’ve put them behind the air inlet.

“Yes, it gives a fairly spectacularly bulky shape in the car but still, we found it works for us. Yes, there are centre of gravity compromises but usually the aero performance wins over weight and centre of gravity.”

Budkowski said the team made a “pretty solid start” to their testing programme with Esteban Ocon yesterday.

“It was a good day yesterday with Esteban in the car for the whole day. We ran through all our programme, lots of aero testing, some set-up work.

“He was fairly comfortable in the car by the end of the day. Obviously, conditions were particularly tricky with the wind and the sandstorm. But a positive day in the office yesterday.”