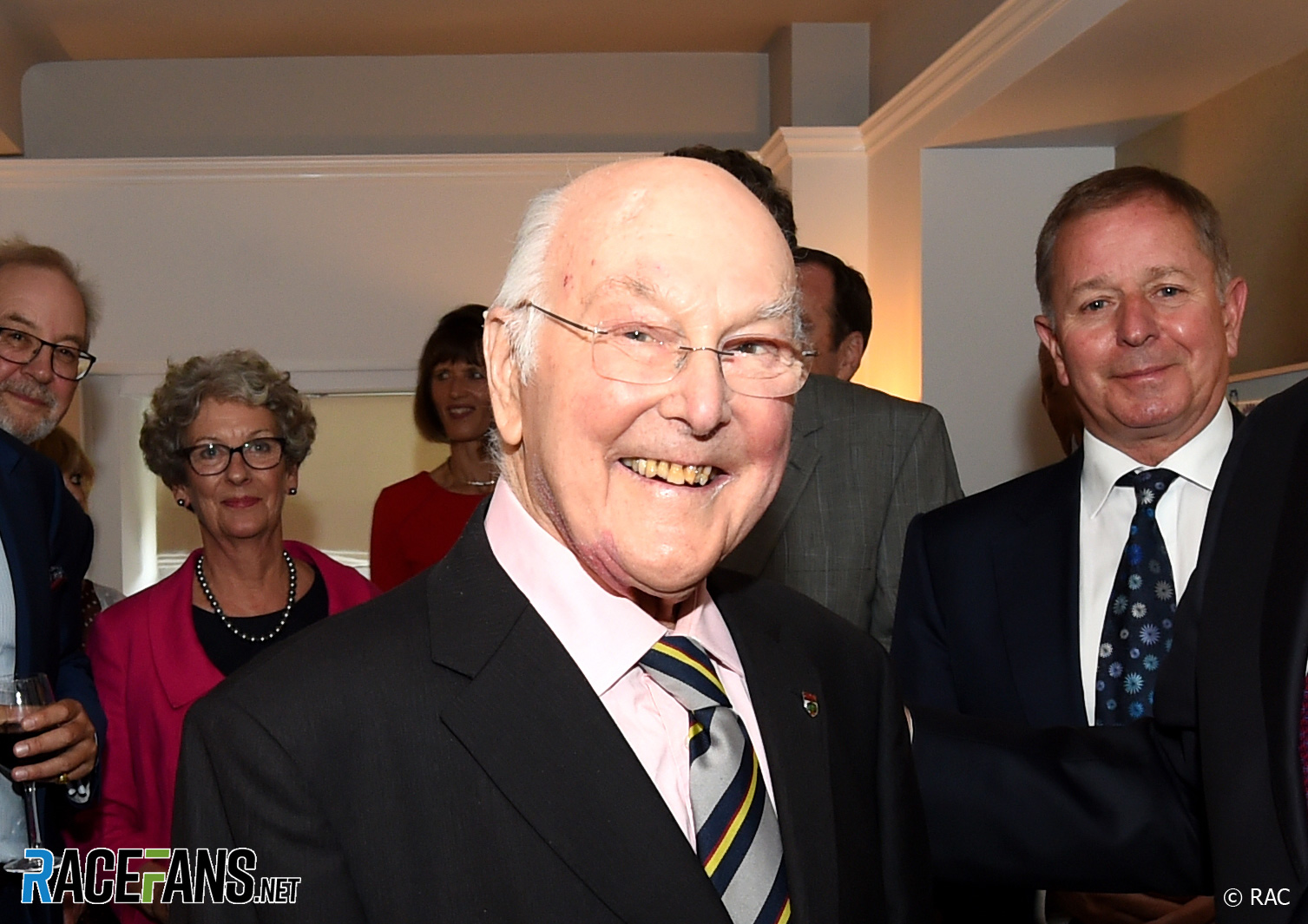 Murray Walker, the much-loved, long-serving Formula 1 commentator, has died at the age of 97, the British Racing Drivers’ Club has announced.

Walker was the BBC’s lead Formula 1 commentator throughout the eighties and nineties, a role he continued when ITV took over as the sport’s broadcaster in 1997. He stepped down from the role in 2001, then aged 77.

He also commentated junior single-seater categories, touring cars and motorbike racing. But it was his long-running association with grand prix racing which earned him the nickname ‘the voice of Formula 1’.

“It is with great sadness we share the news of the passing of BRDC Associate Member Murray Walker OBE,” said the club in a statement.

“A friend, true motorsport legend, the nation’s favourite commentator and a contagious smile. Murray will be sadly missed, his mark and voice will live on in motorsport and our hearts forever.

“We thank Murray for all he has done for our community.

“Sending our love and thoughts to Murray’s family and friends in this difficult time.”

In a statement, Formula 1 said: “We are immensely sad to hear that Murray Walker has passed away.

“His passion and love of the sport inspired millions of fans around the world. He will forever be a part of our history, and will be dearly missed.”

Martin Brundle, who served as Walker’s co-commentator between 1997 to 2001, paid tribute to a “wonderful man in every respect.