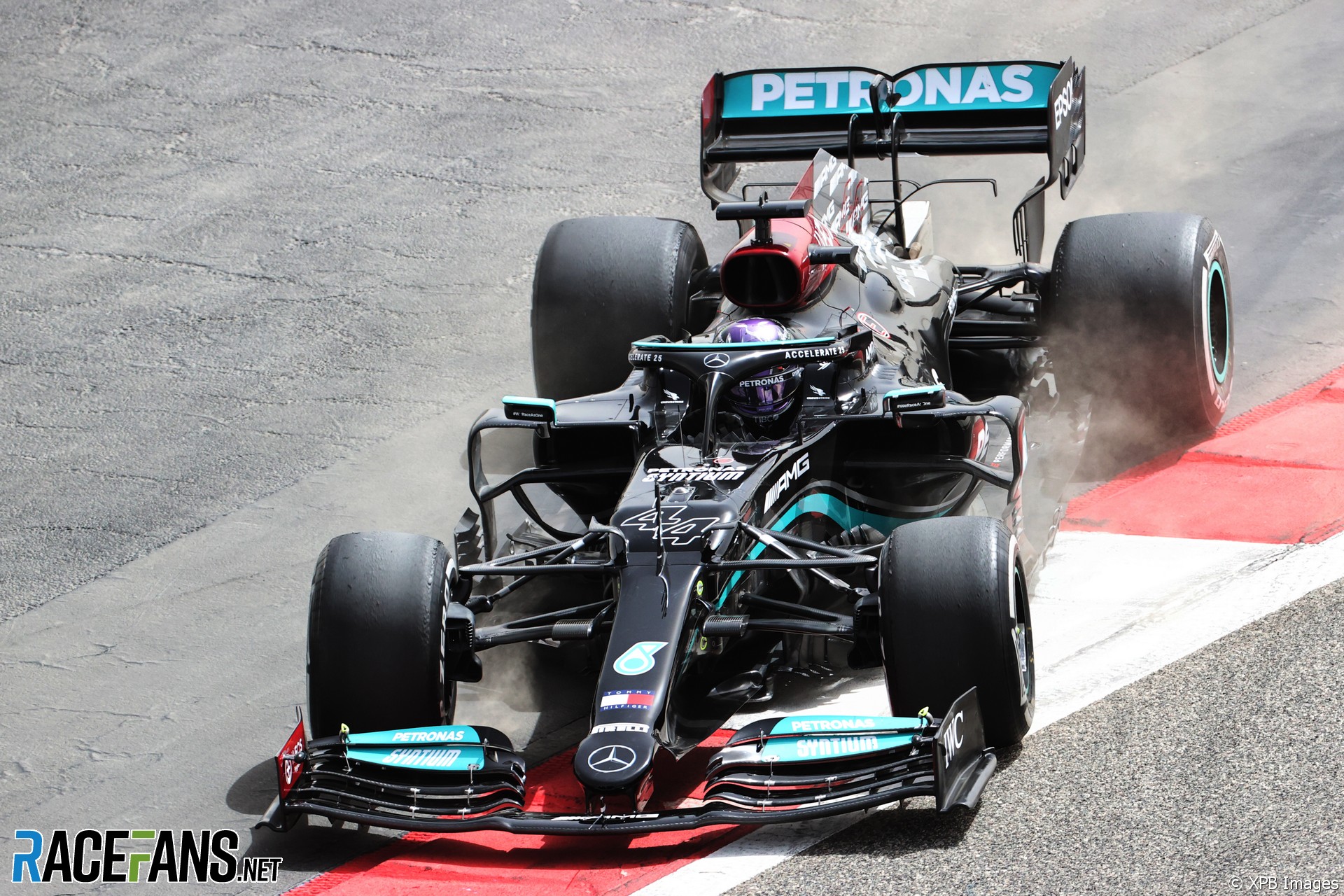 Daniel Ricciardo topped the morning test session at the Bahrain International Circuit for the second day in a row.

Most drivers enjoyed a relatively straightforward session, following yesterday afternoon’s sandstorm but with the enduring effects of the dust blown onto the track. Despite that, in the higher overall track daytime temperatures compared to the floodlit evening hours at Sakhir, few teams managed to improve their lap time from yesterday.

Nicholas Latifi was a promising fourth-fastest in his Williams, one of few teams to better their time from Friday, when test driver Roy Nissany was at the wheel.

Mercedes, who suffered a poor start to testing yesterday, setting the fewest laps, had another disrupted morning. Lewis Hamilton finished eighth fastest after a couple of errors including a spin which included the only unplanned red flag interruption of the day. However his tally of 58 laps was considerably better than the six his unlucky team mate managed yesterday morning. Valtteri Bottas will be back in the car this afternoon.

Sebastian Vettel ended the morning at the bottom of the times after suffering a gearbox problem on his Mercedes-powered Aston Martin. He returned to the track before the lunch break, but a total of 10 laps was a poor return on the morning for the team.

Ricciardo and Fernando Alonso briefly exchanged times just before the final hour of the session. This was curtailed when the session was brought to an early end by red flags with five minutes to go, giving drivers the opportunity to conduct practice starts on the grid.