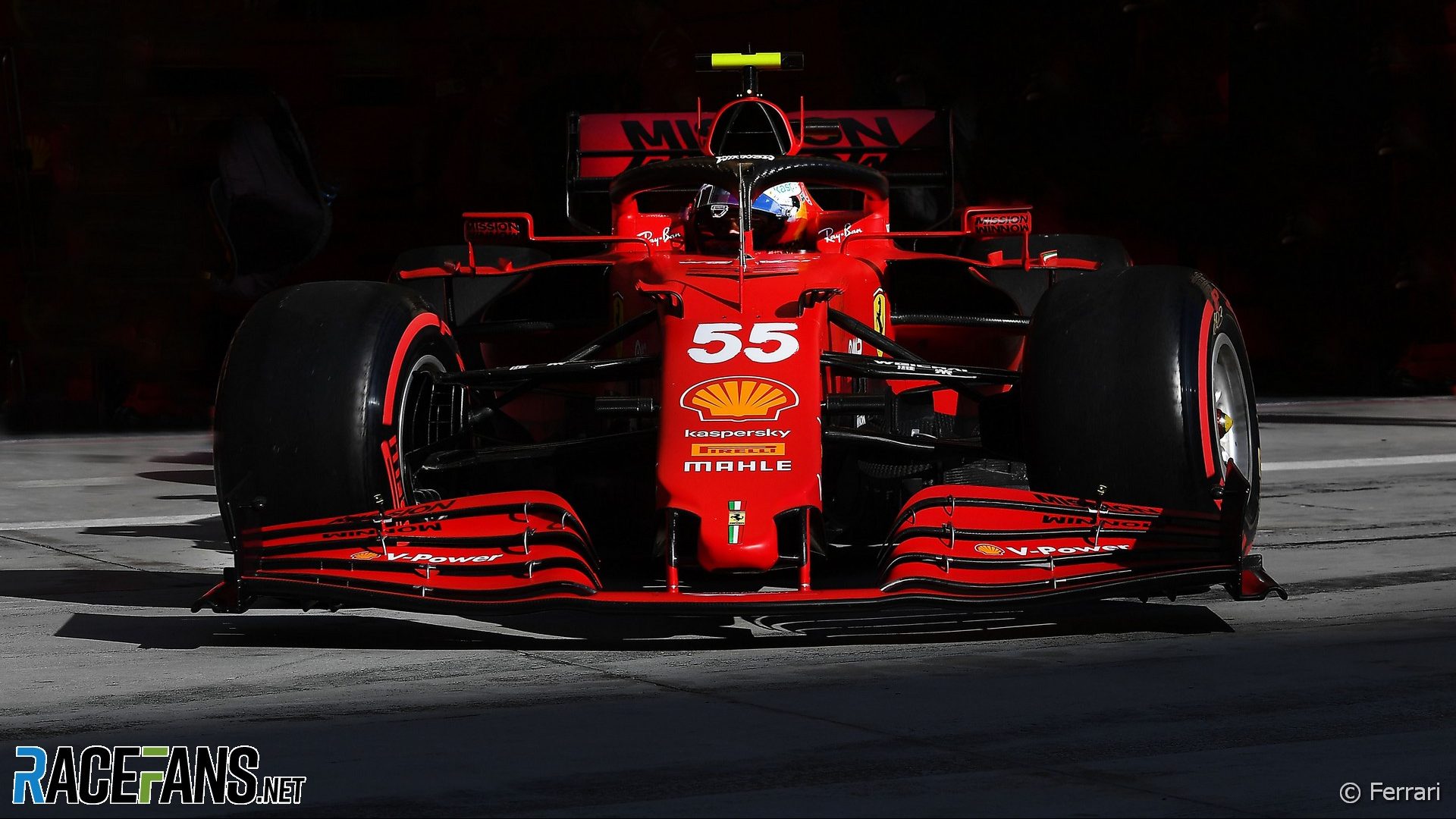 After their dire campaign last year, did testing for the 2021 F1 season show Ferrari finally have something to smile about?

Team principal Mattia Binotto thinks so. Despite all the teams having just three days of testing available, he is satisfied with the workload his team was able to complete and sees clear improvement in their cars performance.

“These were three very busy days of testing,” he said. “One of our priorities was to make the most of the short time available to gain an understanding of the behaviour of the SF21 and we succeeded in doing that.”

Binotto believes the team has “improved in many areas compared to last season”, though he added the standard caveat that “it’s hard to say where we are compared to our opponents, because this test was even harder than usual to interpret.” Nonetheless on the subject of the car’s straight-line speed – its biggest weakness last year – Binotto is certain they have made progress.

Is this borne out by the data? Testing lap times are notoriously difficult to read into. Third place on the overall lap time chart looks good, but surely even the most optimistic Ferrari faithful do not believe they’ve relegated Mercedes into fifth place.

Where Ferrari look much better is when their lap times are compared to the Bahrain Grand Prix weekend just four months ago. The SF21, despite being designed to rules which were intended to significantly cut downforce levels, was less than half a second slower than its predecessor.

Only one team got closer to their 2020 pace than Ferrari did, which was their engine customer Alfa Romeo. Kimi Raikkonen achieved that lap time using the softest tyre compound available, the C5, whereas Ferrari’s benchmark lap time was achieved on C4s.

Mercedes were less happy. An uncharacteristically uneven performance in testing by the world champions prompted suggestions the team which has dominated the last seven seasons of Formula 1 may have finally dropped the ball. Mercedes pointed out Red Bull were quicker than them over the long runs.

What is clear is the team didn’t cover anything like as much ground as they normally do in testing. Having completed more laps than anyone else in testing in 2020, they were bottom of the pile last week.

Mercedes will add another 100 kilometres to their total between now and the first race of the season in two weeks’ time as they are due to complete a filming day at the Bahrain circuit. This is a curious move, as their rivals did the same before the test, in order to shake down their new chassis.

In previous years Mercedes has brought significant upgrades to its car during testing. The paddock is now speculating the world champions intend to do the same again, and the next time the W12 runs it may look – and handle – very differently.

4 comments on “Binotto believes Ferrari have “improved in many areas””