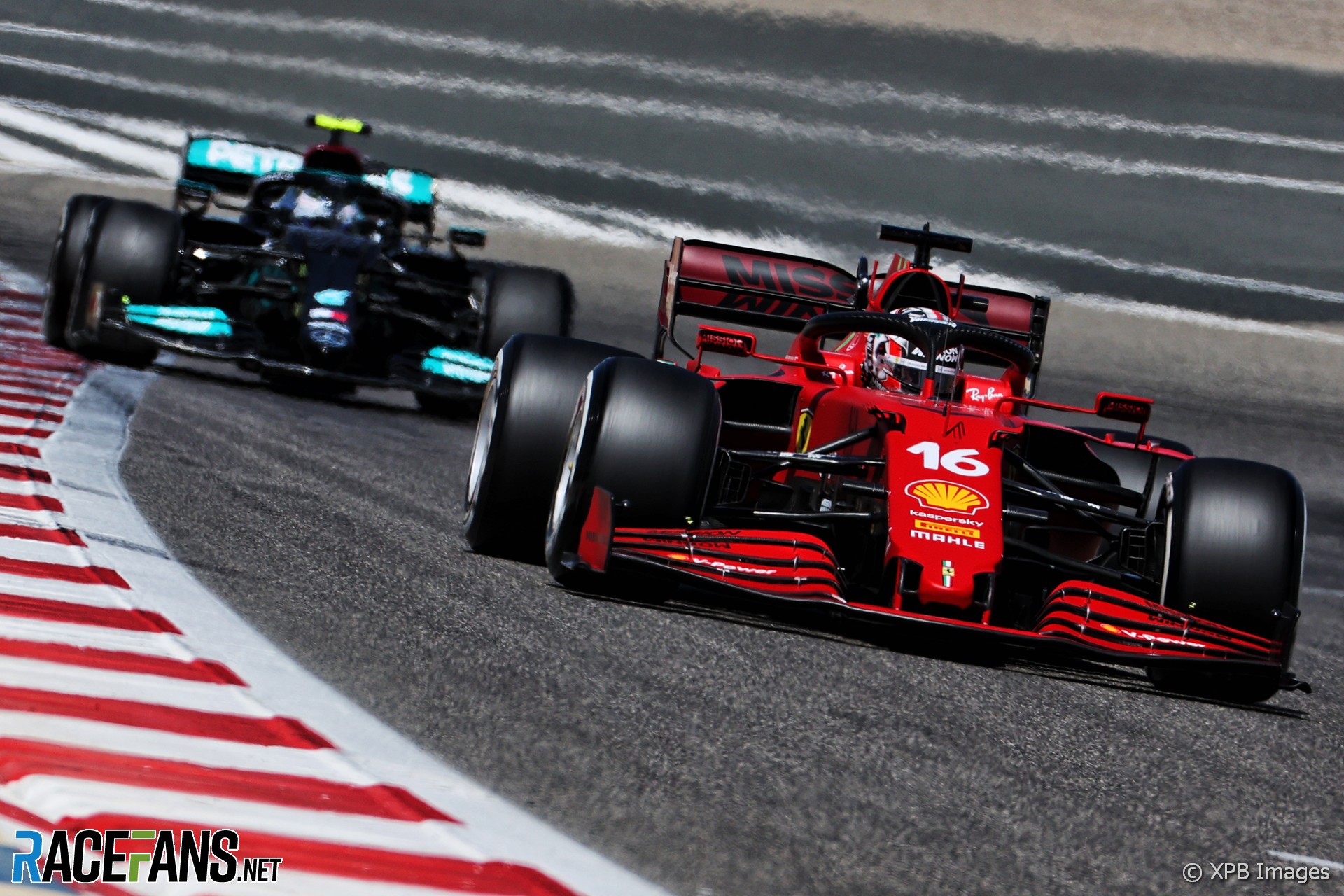 In a poor campaign last year, Ferrari’s weakest performances came on the most power-sensitive tracks. The team made changes to its power unit following a controversial private settlement with the FIA following an investigation into the team’s 2019 hardware.

On the third day of pre-season testing for the 2021 F1 season, Binotto said the team’s data indicated they will no longer be at a disadvantage on the straights.

“We know how the engine is running on the dyno,” he said. “When you fit it on the car, what you look at on track is the speed and eventually the relative speed to the others.

“When we were here last year in Bahrain in qualifying, we were very slow here on the straights. We didn’t get through to Q3 and we were very distant from pole position. Now, if I look at these last days, I think at least on the straights, the speed is alright. It does not seem to be such a disadvantage as it was last year.”

Binotto says the improvements to Ferrari’s top speed is not all down to development of the team’s power unit.

“We know it’s not only power, it’s the drag of the car as well, as we often said last year,” he added.

“Let me say that both of them have contributed in improving our speed on the straights. And today we feel it’s not any more a disadvantage.”

Kimi Raikkonen, who uses a Ferrari power unit in his Alfa Romeo, said yesterday he believes the manufacturer has made gains with its motor.