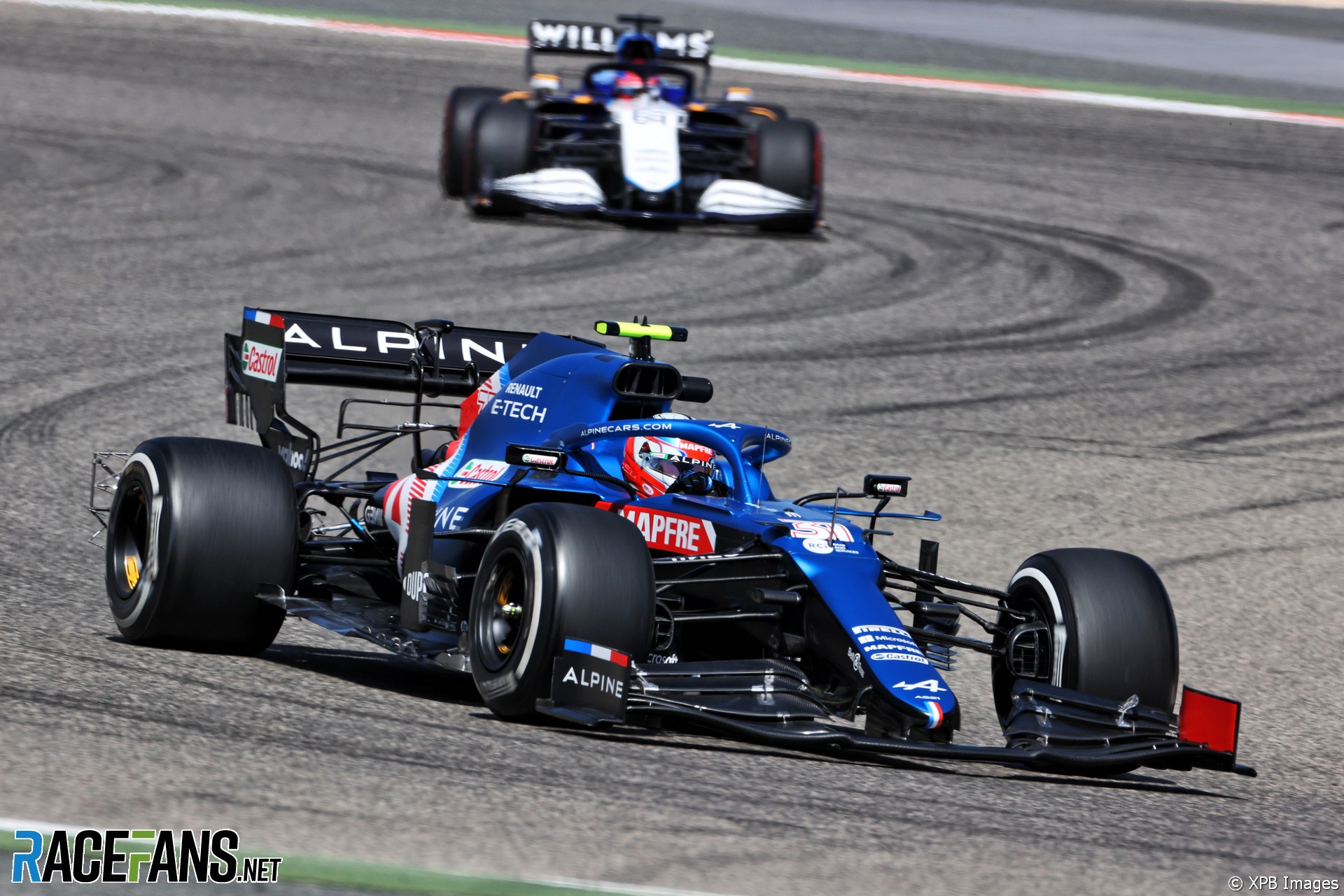 The Formula 1 field has closed up during the off-season, Alpine’s executive director Marcin Budkowski believes.

“We are doing as we speak, quicker runs, shorter qualifying-type runs, so we might [get] a slightly better idea,” he said during this evening’s running at the Bahrain International Circuit.

“But it’s tricky, it’s a tough one to call, really. Our strategists back at base are busy trying to interpolate the fuel loads and the tyres et cetera to try and understand where we are because we’re very curious.”

The team, previously known as Renault, finished in the midst of a closely-fought contest for third place in the constructors championship last year. Five teams from third to seventh were covered by just 95 points. Alfa Romeo, Haas and Williams were further behind, scraping together a handful of points finishes between them.

Budkowski expects closer competition throughout the field this year. “I think it’s not a midfield any more, it’s a field, really,” he said.

“We still expect Mercedes at the front. Clearly they had a few issues and they were probably sandbagging a little bit at the beginning of the test. We still expect Red Bull to be strong.

“But behind them it’s a field, really, and where we are in this field is difficult to say. I expect it to be competitive. McLaren seem good, seem quick. Aston Martin, when they actually run, seem pretty quick. The rest I don’t know, really.”