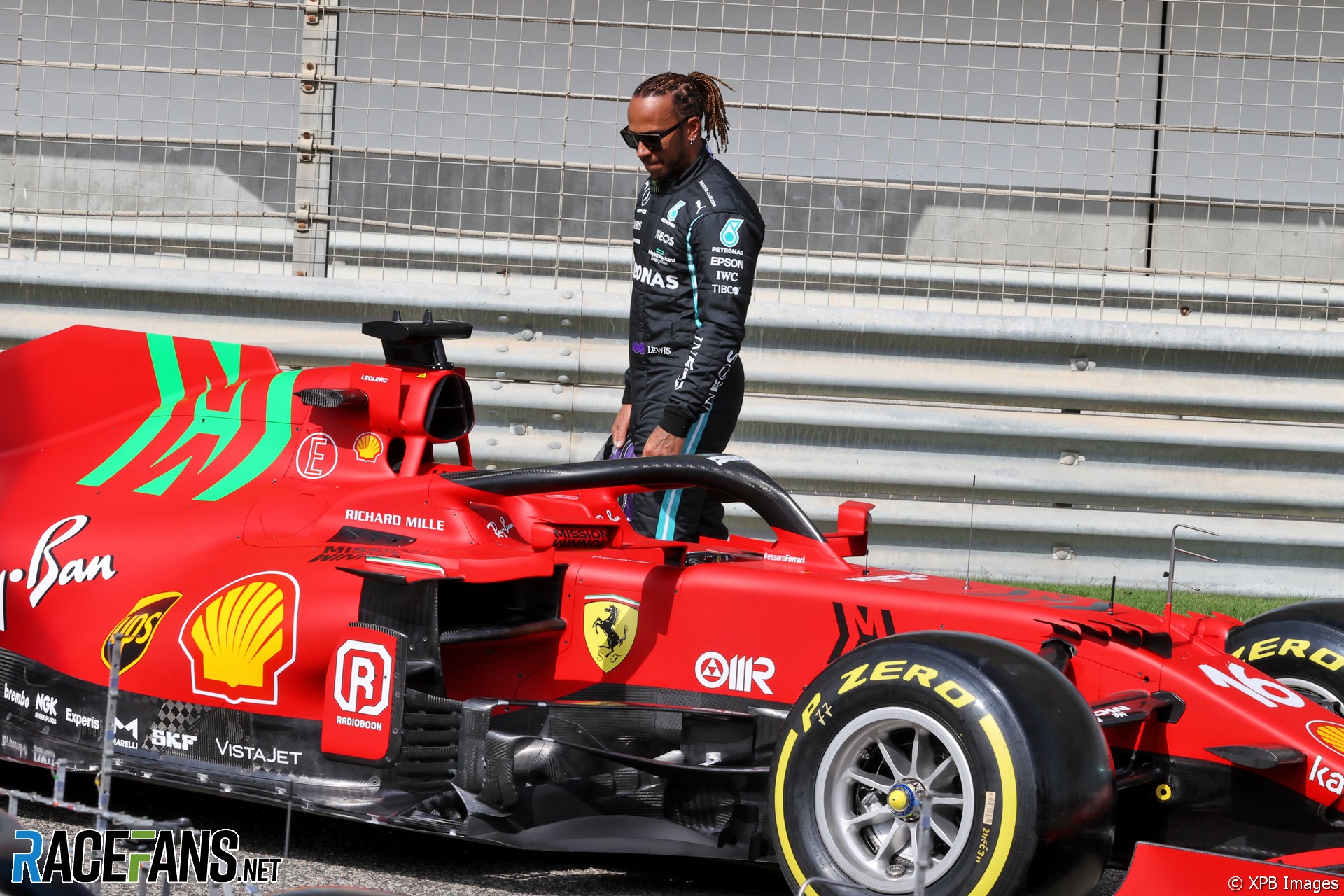 Mercedes have moved to downplay expectations of their performance in the first race of the 2021 F1 season, saying they aren’t a match for rivals Red Bull on race pace.

Pre-season testing ended today with Max Verstappen’s Honda-powered RBR16B on top of the times sheets. Lewis Hamilton, who shared the track with Verstappen in the afternoon, lapped over a second slower. He ended the day fifth, with Yuki Tsunoda’s AlphaTauri, Carlos Sainz Jnr’s Ferrari and Kimi Raikkonen’s Alfa Romeo separating him from Verstappen.

Mercedes trackside engineering director Andrew Shovlin said the data collected by Hamilton and team mate Valtteri Bottas during the test indicated they have a performance deficit to Red Bull in race trim.

“We’ve had another day with good reliability where we were able to run to plan throughout the day,” said Shovlin. “Valtteri was doing long run set-up work in the morning and Lewis doing a mix of long run work and qualifying work in the afternoon.

“We’ve made a bit of progress with the balance on higher fuel and the car was more predictable but we can see from the data we’ve collected over the last few days that on race pace, we’re not as quick as Red Bull.”

Earlier today Verstappen dismissed suggestions Mercedes have run into trouble with the balance of their car following changes to the aerodynamic regulations in the off-season, and insisted the world champions remain the team to beat.

Shovlin said it was less clear how the two teams compare in terms of outright, single-lap pace.

“The lower fuel work was a more confusing picture,” he said, “we didn’t gain enough and we need to go and look at our approach as far too many cars were ahead of us on pace today.

“We’ve had issues in recent years with pace in winter testing and managed to make good progress before the first race but we may have our work cut out this time. We’ve not got long before we’re back here for the race so we’ve planned a programme of work to try and understand some of our issues and will be leaving no stone unturned in our efforts to find some more speed over the next 10 days.”

Hamilton said he had been impressed by the pace of Red Bull, McLaren and Alpine during the three-day test.

53 comments on “Mercedes: “Far too many cars were ahead of us on pace today””