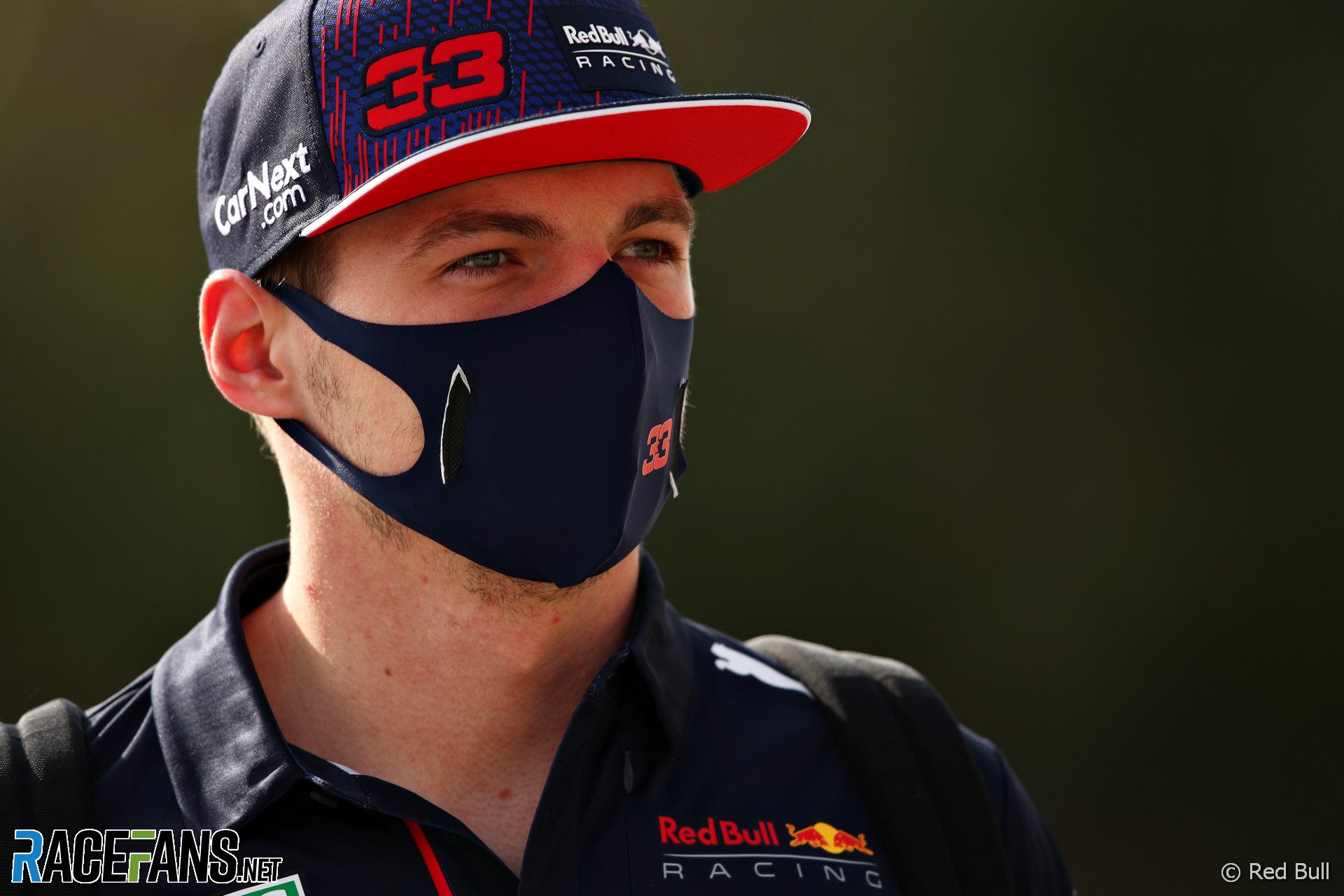 Max Verstappen has become the latest driver to confirm he has been vaccinated against Covid-19.

However, while several of his rivals took the opportunity to be vaccinated while in Bahrain, the Red Bull driver revealed he was vaccinated before travelling to the Middle East for pre-season testing. He told media today he had the vaccine in Europe.

While Verstappen races under a Dutch licence, he was born in Belgium. He did not confirm where in Europe he received the vaccine. He is understood to have arranged his vaccination personally, without any involvement from his team.

Verstappen’s Red Bull team mate Sergio Perez, who missed two races after contracting Covid-19 in August last year, has been vaccinated against reinfection. Perez confirmed on Friday he took advantage of the Bahrain government’s offer to provide the Pfizer-Biontech jab to any F1 personnel who requested it.

Charles Leclerc has also had the vaccine along with some other members of the Ferrari team. AlphaTauri team principal Franz Tost confirmed yesterday his entire team has been vaccinated while in Bahrain.

Six Formula 1 drivers have contracted the coronavirus since the pandemic began, including Perez and Leclerc. The others are Lewis Hamilton, Lance Stroll, Pierre Gasly and Lando Norris.