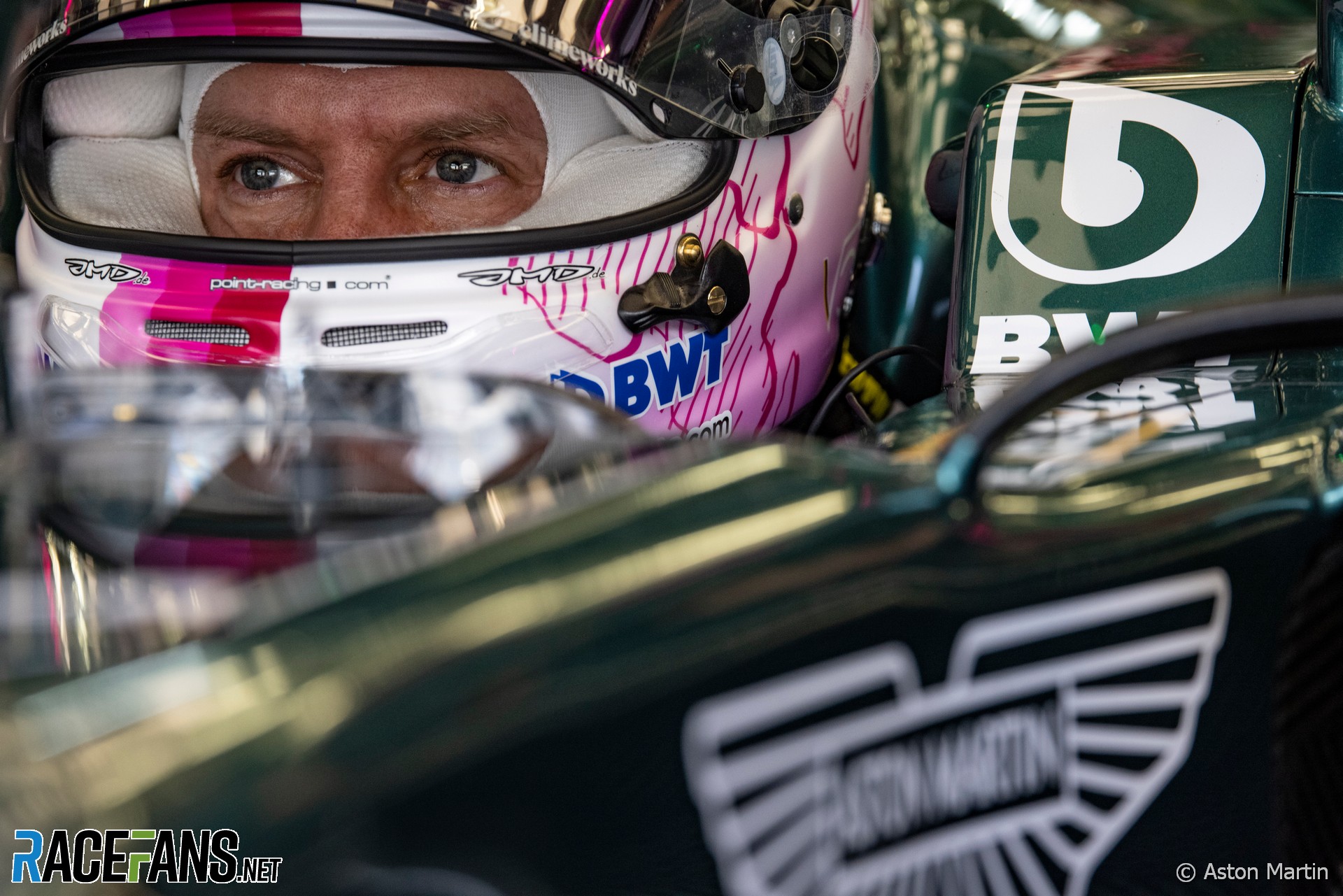 Sebastian Vettel said he needed 100 more laps in his car after covering the lowest mileage of all 20 race drivers in pre-season testing.

The Aston Martin driver covered 117 laps, less than half as many as Pierre Gasly, who was the busiest driver of all. Each race driver had one-and-a-half days in their respective cars apart from the Williams pair, who gave up half a day each to test driver Roy Nissany, yet both covered more ground than Vettel.

The former Ferrari driver only managed 10 laps yesterday after a gearbox failure on his Aston Martin, so was grateful for a more productive end to his test.

“It was extremely useful to have more laps today,” said Vettel. “The track was in a better condition as well, more consistent.

“At this stage, every lap is extremely important to understand the car, to understand how the car wants to be driven, to figure out the differences of my past and my future, so to say.”

However he admitted he and team mate Lance Stroll have much more to learn about the AMR21.

“But I think everybody’s in the same position because with three days of running it’s impossible to get everything in. I think for us the first couple of races will be, especially for me, a steep learning curve, but we’ll take it from there.”

Asked how much more running he needs in the car Vettel said: “100 laps? I don’t know.

“Obviously I would have liked to just get more mileage. That’s the main thing. Today was very busy and I tried to make use of the track time, which I felt I did. And it was very good for me, I learned a lot of things.

“So now it’s obviously [important] to remember all these things and give feedback and remember going forward. This is the key.

“As I said, I’m just short on mileage and I think obviously with that, we have a lot of tyres sets that we didn’t use just because we didn’t run. Overall it’s probably 100 laps that I’m short and probably something similar for Lance, we both obviously didn’t get what we wanted. But it’s not a big deal, it’s what it is and we’ve got to move on.”