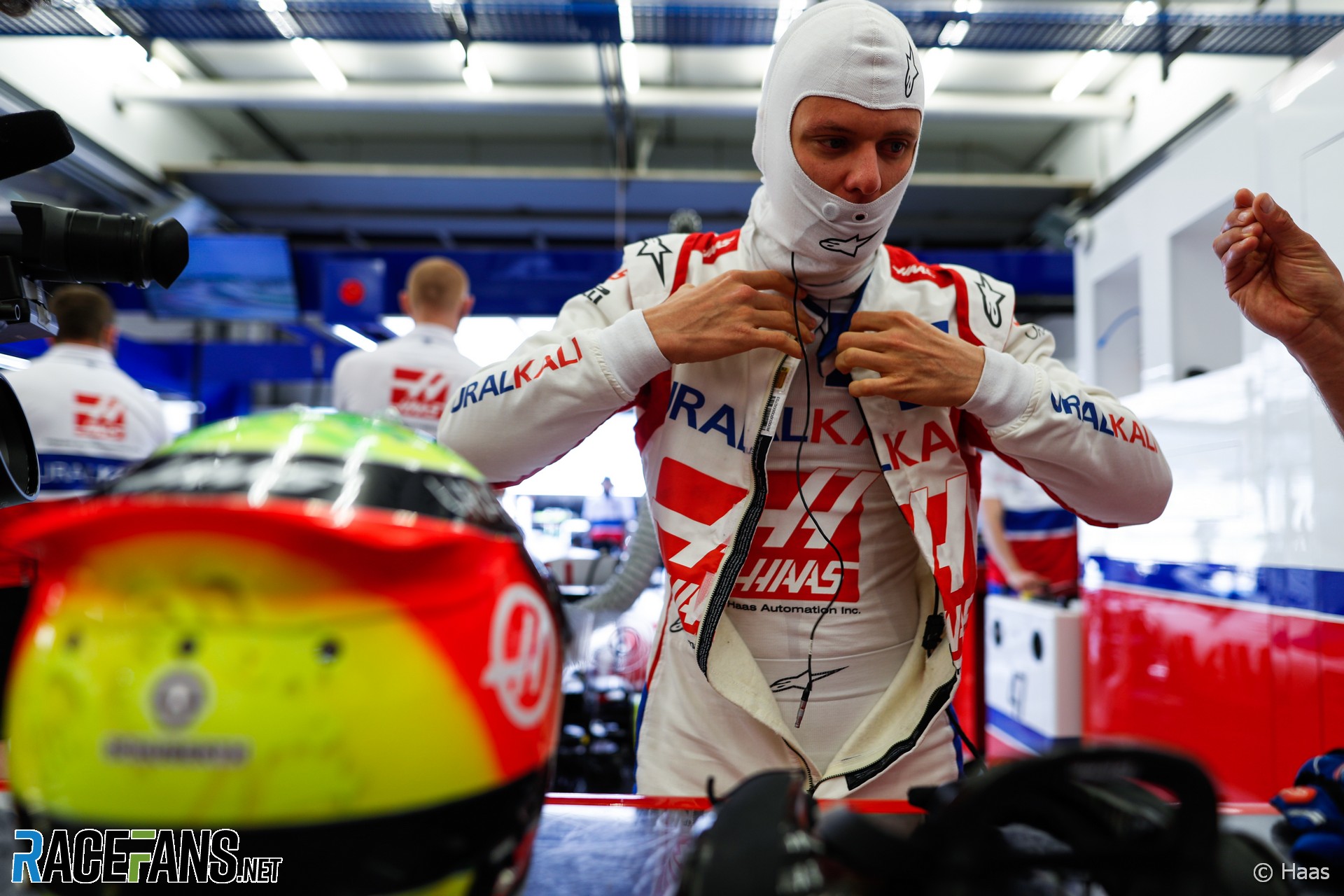 Mick Schumacher says he is ready to make his Formula 1 debut despite the limited pre-season testing mileage he has covered.

The Formula 2 champion covered fewer laps in testing than either of his fellow rookies – team mate Nikita Mazepin and AlphaTauri’s Yuki Tsunoda – after technical problems struck his car last Friday.

But the Haas driver feels well-prepared to make his grand prix debut. “I would go racing tomorrow if it would be up to me,” he said last week.

“In general I think obviously three days testing are not a lot. But I have to say I feel comfortable already now.

“If it was by my liking, I would love to drive every day. I would be thrilled to be able to do as many kilometres and drive every single day, because that’s my passion, that’s my love.”

Schumacher has had several other opportunities to test Formula 1 machinery. He was part of the Ferrari Driver Academy test at Fiorano earlier this year, drove for Haas in the rookie test at the end of last season and had other F1 runs previously

He was pleased with his first experience of the VF-21, which is closely based on last year’s Haas.

“I have to say it feels even better driving this car than I expected,” he said. “Obviously you drive a car, but this is really fun and it’s something I won’t get as quickly bored of.”

“The race weekend can’t come quickly enough, if that makes sense,” he added. “I’m really looking forward to this season.

“As I said, I would love to drive every day. I could put another eight days to it and just go straight into the race weekend.”