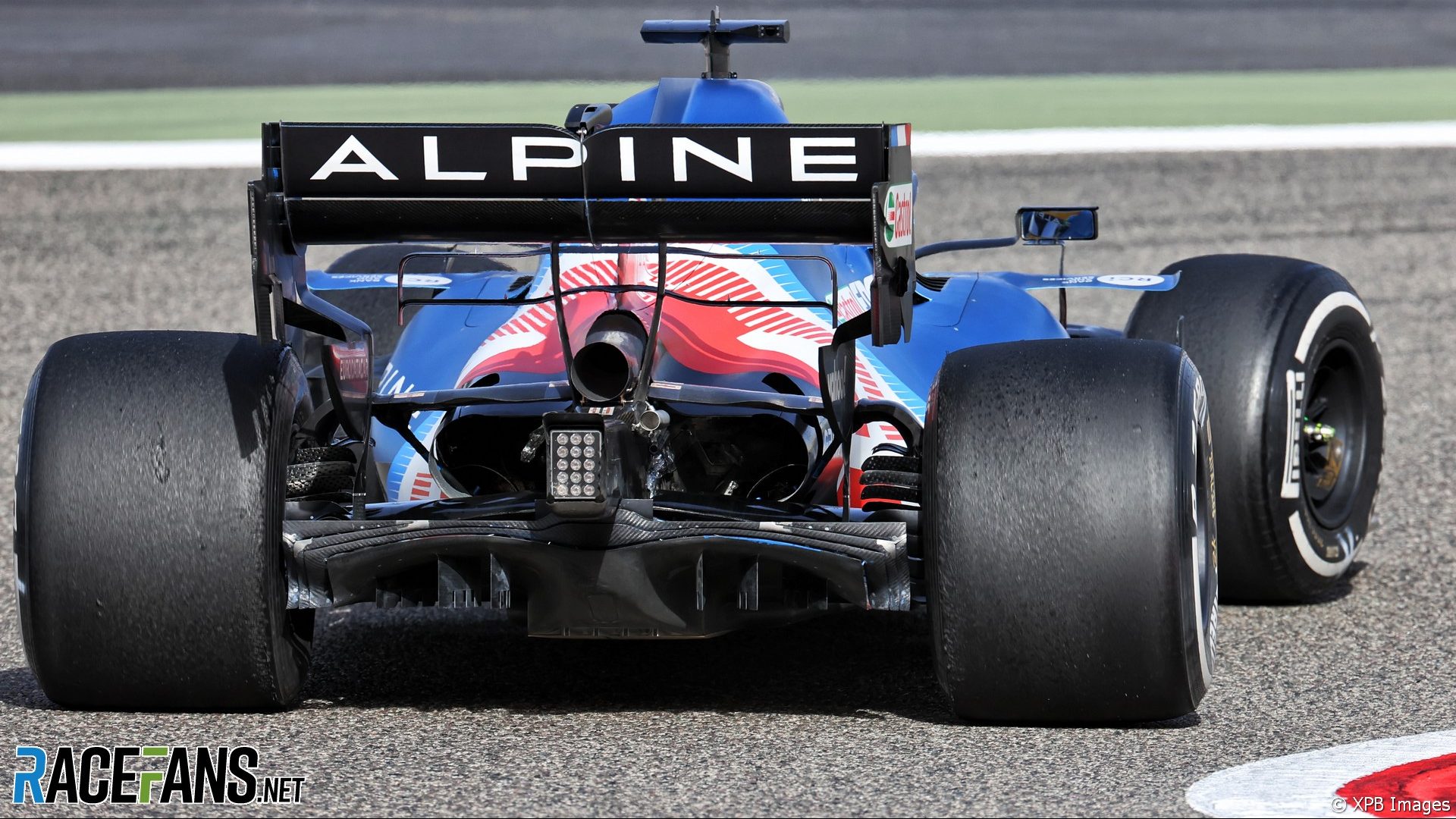 Alpine’s racing director Davide Brivio has admitted it will be hard to promote its junior drivers into F1 as long as it doesn’t have any customer teams.

The team has continued the junior driver programme which began in its previous guise as Renault. Its roster include Formula 2 drivers Guanyu Zhou, Christian Lundgaard and Oascar Piastri, and Formula 3 duo Caio Collet and Victor Martins.

“It’s quite obvious, the fact that we don’t have a partner team makes things a little bit more difficult because the young drivers [would have to] be included in our Alpine main team,” Brivio admitted.

Brivio has joined Alpine from Suzuki’s Moto GP squad, where he was credited with promoting new riders. He sees similarities between that experience and F1 today.

“In my previous experience I could appreciate when you have young athletes, rider or driver, they are of course strongly motivated, they really want to achieve and they are really willing to. But it has to be always a good mix between experience and talent and also it depends on the situation.

“I think what we have done in Moto GP was also in a special, historical moment when we realised a few years ago that there was going to be a change of generation between the riders. The top riders were getting old and probably getting retired so [we] needed to create a new generation of riders at that stage.”

However Brivio said he doesn’t believe in promoting new talent “just because it’s nice to have young” drivers.

“Here in Formula 1 there is, of course, a new generation coming up. And you can see, you can appreciate how these young drivers are performing since the beginning. But also we have Fernando [Alonso], he’s not that young, but he’s experienced and his talent [is] still very important.”

“But for sure we have the academy programme, we look at that and if there are opportunities, it would be nice to use it,” he added.