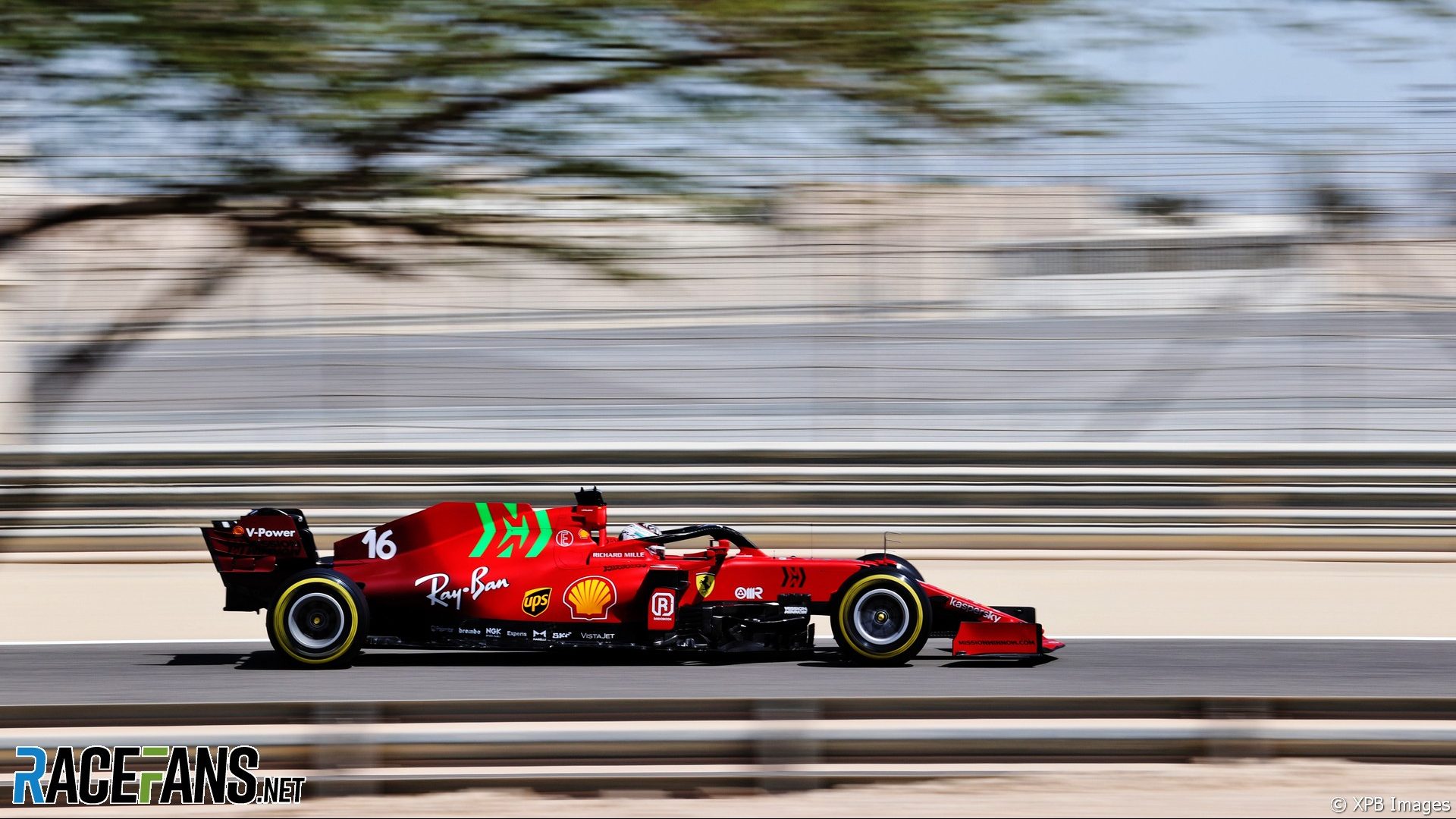 Haas team principal Guenther Steiner is sure Ferrari has improved its power unit for the 2021 F1 season following its difficulties last year.

The Ferrari customer team finished ninth in the 2020 championship. Along with its fellow Ferrari users, the team’s car suffered from a lack of speed on the straights.

But Steiner said Ferrari’s performance in testing showed the progress they had made with their latest engine, which Haas will also use this year.

“For us it’s very difficult to have a back-to-back with the power unit from last year,” he explained. “But I fully trust Ferrari in what they are saying to us as well as what they’re doing. We can see on their car that it’s better.”

Haas have two new drivers this year, Mick Schumacher and Nikita Mazepin, which limited their opportunities to compare their new car and engine with the old.

“For us, our testing was mainly focused on getting the two rookies as many laps as possible,” said Steiner. “We couldn’t really do back-to-back as Mick, for example, was only in last year’s car for one full day after Abu Dhabi, and Nikita only drove a Haas F1 car for the first time on our shakedown in Bahrain this year.

“I fully trust in Ferrari and I’m sure that the power unit is more powerful.”

After running into financial trouble during 2020, Haas has attracted backing from new title sponsor Uralkali. The team has taken the decision to concentrate its efforts on new regulations which will arrive for the 2022 F1 season. As a result its new car for 2021 is little changed from its predecessor.

“The light at the end of the tunnel is 2022 where we will be back at our full strength because we regrouped last year and we made a step back to make two forward,” Steiner explained. “For sure, some things will be challenging, also personally to keep on pushing, but I think we can do this.

The team scored just three points with Romain Grosjean and Kevin Magnussen last year. Steiner is setting his sights low ahead of the new season, in which the team’s priority is preparing for 2022.

“I would hope that our two drivers learn as much as possible and maybe even more than that in order to get ready for next year.

“If we can get a point or two at some stage – that would be a fantastic result. But we are realistic, and points will be hard to come by.

“As long as we learn, we improve, and can get back to where we were in the past – I’m happy. It’s going to be a hard climb this season, but we will get something good out of it, we always do.”