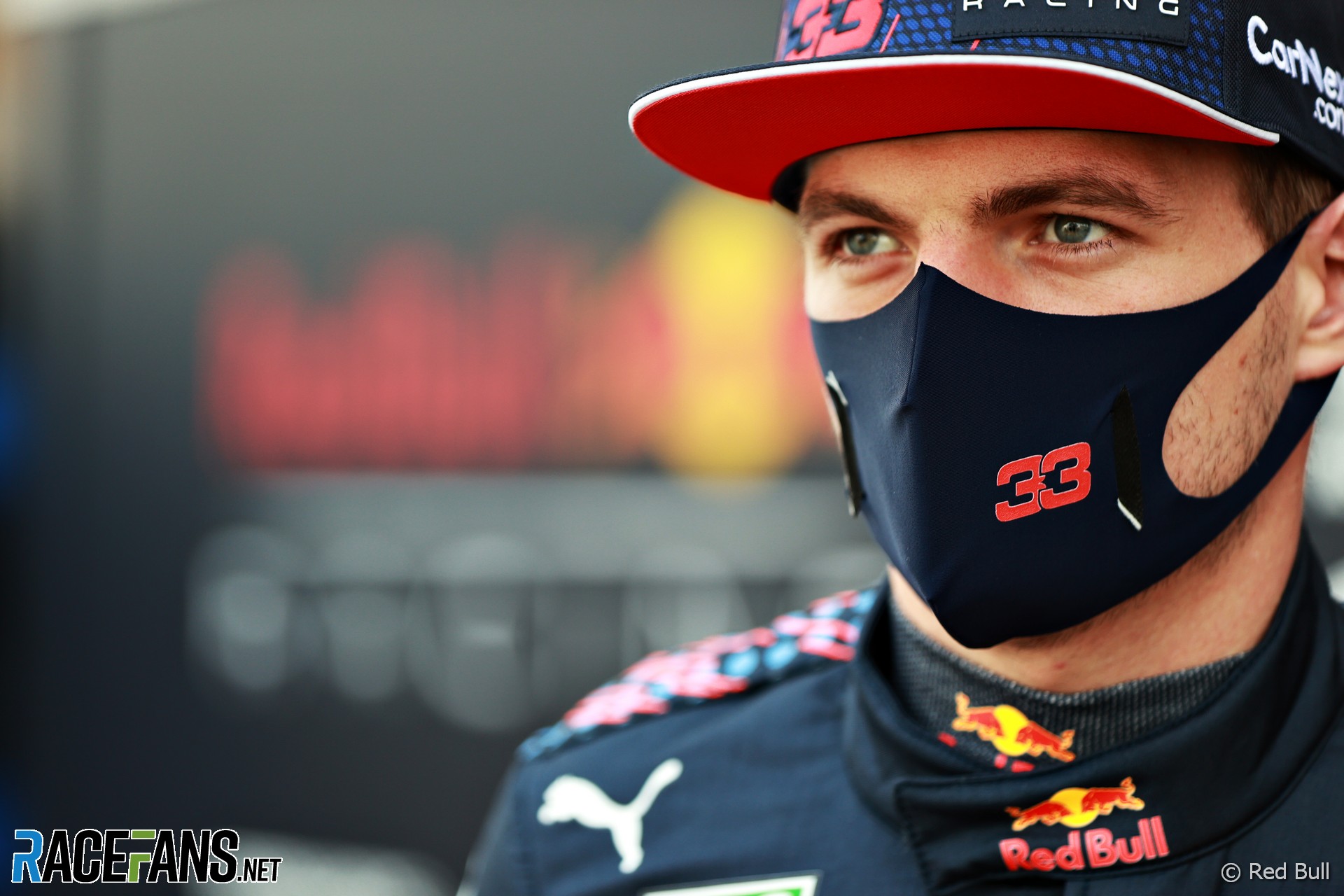 Max Verstappen dismissed Mercedes’ claims Red Bull have overtaken them as the team to beat in Formula 1 during the off-season.

Last week the world champions stated “Red Bull are ahead on performance” and had been the “class act” in pre-season testing. But Verstappen said Mercedes’ run of championship successes makes them the clear favourites for the 2021 season.

“For sure the test was a positive start for us and you can always be happy when you get that number of laps in and get a good understanding of the car,” said Verstappen. “But it doesn’t say anything about pure performance.

“I know people are excited and think we are just saying this, but Mercedes are still the favourites. How can they not be when they have won seven world championships in a row?”

Verstappen said Mercedes “want people to think we are the favourites and put the pressure on us but we are just focussed on ourselves.” Red Bull and Honda – who will leave F1 at the end of the year – are “pushing to beat them and anyone else who may be quick this year”, he added.

“I see every season as a new opportunity to beat them, but we would be stupid to expect that fight to be easy and look at testing and think we are ahead,” said Verstappen.

“I personally can’t wait until we are all pushing in Q3, that is when you will see everyone at full power with low fuel and that is the time to see who developed performance wise and then in the race we will see who can keep that performance over a race distance. Let’s hope we can be good at both.”

Pre-season testing was compressed to just three days as a cost-saving measure. Verstappen’s time in the car was shared equally with new team mate Sergio Perez.

“I didn’t mind having only one-and-a-half days in the car,” said Verstappen, “for me the important thing was the mileage and seeing that the set-up changes we made over the test were working.

“You can’t talk about proper limitations yet as we have only driven in hot conditions and every track needs different things, but I have a good feel for the car. From my side the car was stable enough to feel comfortable, there are always things to do better but we are always making improvements and that is what the engineers will do.”

31 comments on “Verstappen: “We would be stupid” to expect an easy fight with Mercedes”