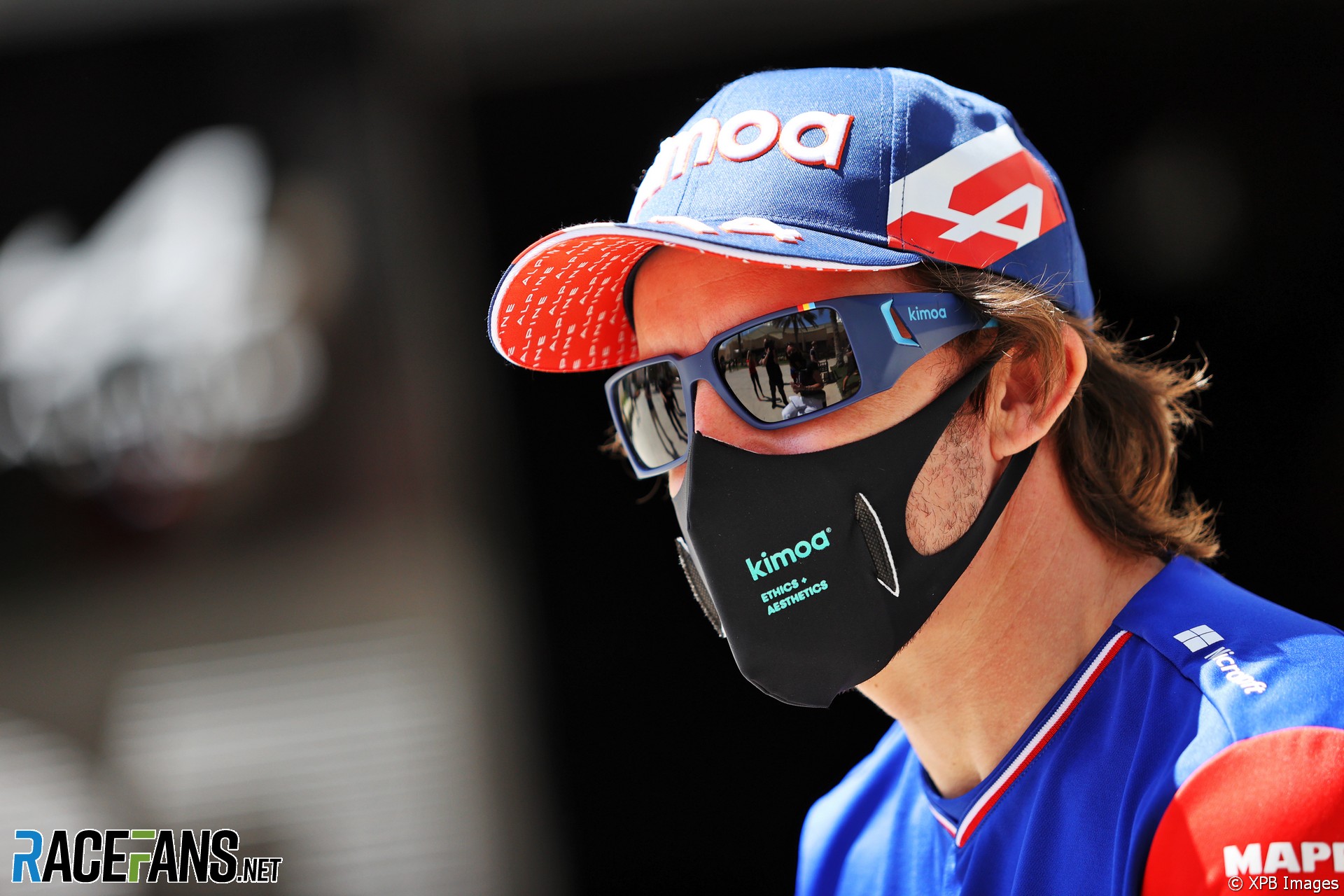 Fernando Alonso suspects there have been changes in the balance of power in Formula 1 during the off-season.

Mercedes’ dominated last season, winning all bar four of the 17 races. However the world champions looked subdued in testing while rivals Red Bull set the pace.

But teams’ performance in testing is notoriously difficult to interpret, and Alonso said he expects to see surprises when their true pace is revealed at this weekend’s Bahrain Grand Prix.

“We covered a lot of mileage during testing, which is important as it gives you something to build on for the rest of the season,” said Alonso. “We also completed most of our programme during the three days in Bahrain, so we are relatively pleased on that front.

“In terms of performance it’s too early to tell, and I think we won’t know the true pecking order of the grid until the first qualifying session on Saturday where everyone has low fuel, the fastest tyres fitted and full power from the engine. I expect there will be a few surprises.”

Alonso is making his return to Formula 1 after two years away racing in IndyCar, the World Endurance Championship and Dakar rally. He suffered a jaw injury in a cycling accident last month, and will drive with a plate in his jaw this year, but says he is ready and eager to race again.

“Ever since I agreed to join Alpine F1 Team, I have put a lot of effort in to be both physically and mentally prepared for this season. I learnt a lot in my time away from Formula 1, especially all the different styles of racing, but I’m now back in F1 and very motivated for what should be a challenging season ahead.

“It was fun to be back at the wheel of an F1 car for testing, but now I can’t wait to go racing.”

“Even if it was just three days of running, they both had exactly one and a half days each. Both Esteban and Fernando would agree they had the best preparation possible given the time allowed and they both enter race week having driven the exact same number of laps in the car, counting the shakedown.

“The A521 is sane, it’s responding well to set-up changes and we know the areas we can work on to make it quicker.”