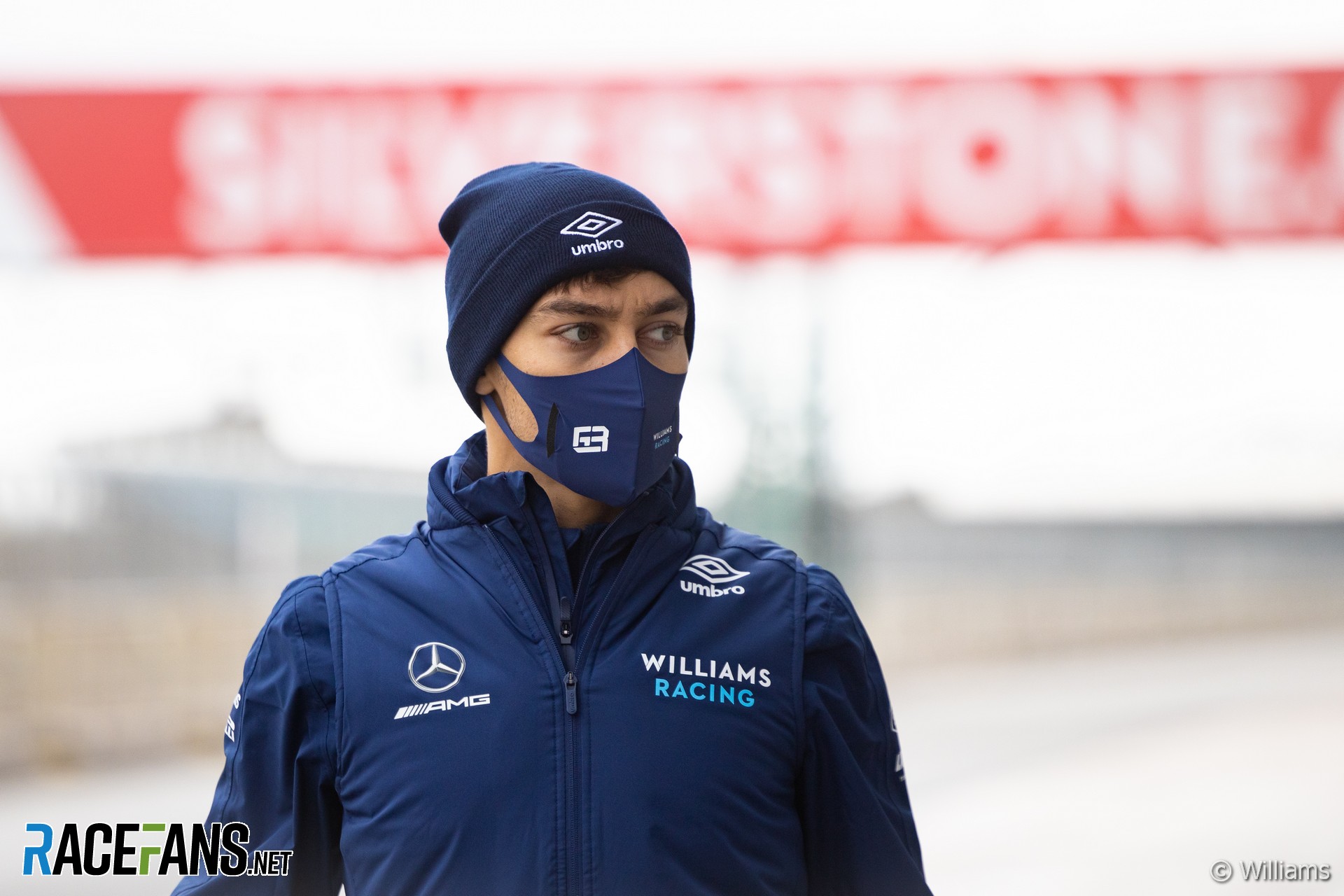 George Russell has taken Romain Grosjean’s place as a director of the Grand Prix Drivers Association.

He is one of two new directors confirmed by the GPDA, along with its legal and strategic advisor Anastasia Fowle, who is the first non-driver to take up the role.

The pair join existing director Sebastian Vettel and chairman Alexander Wurz. Grosjean, who has left Formula 1 and will race in IndyCar this year, will continue as an advisor to the GPDA.

“It is an honour and privilege to be nominated director of the GPDA,” said Russell. “I appreciate the support of my fellow drivers in entrusting this role to me and recognise the responsibility it entails.”

The GPDA was founded in the sixties to lobby for better safety standards in Formula 1, and reformed in 1994 following the deaths of Ayrton Senna and Roland Ratzenberger.

“In its six decades of existence, the GPDA has been an integral part of supporting and shaping F1 safety, for the sport and our fans,” Russell continued. “I am looking forward to tackling the new challenges and opportunities alongside Anastasia, Sebastian and Alex.”

Long-time GPDA advisor Fowle said “after several years working alongside Alex, Sebastian and Romain, I am proud they and their fellow drivers have nominated me for the first non-F1 driver board position.

“I am passionate about the sport and the industry and am honoured to be able to support the GPDA in its endeavours.”