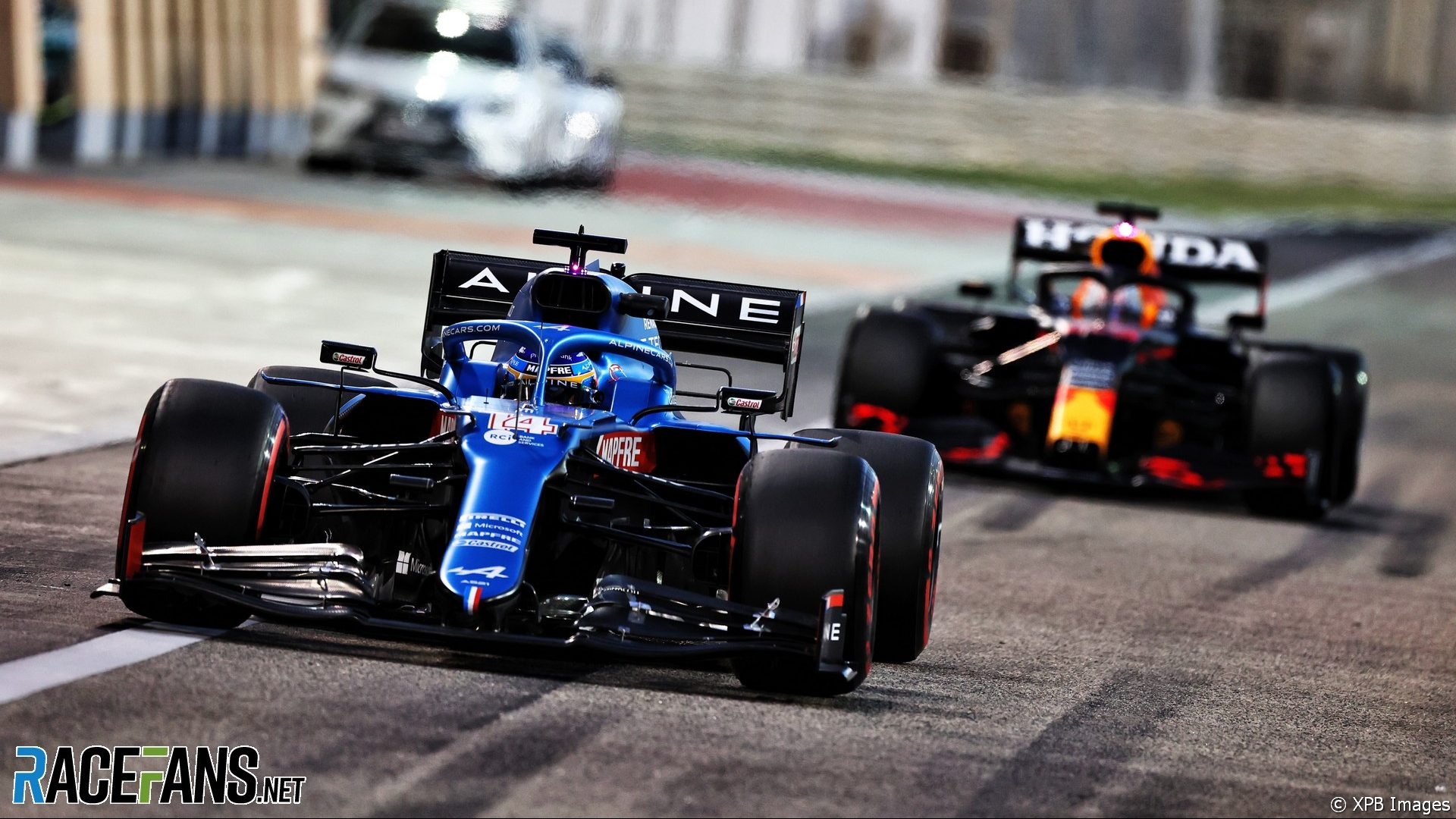 Formula 1 teams say the sport will have to increase the amount of pre-season testing next year when it introduces new technical regulations.

The sport delayed the introduction of new rules by one year to 2022 as a cost-saving measure due to the pandemic. It also permitted teams to carry over their most recent cars to this season with minimal changes.

This meant the amount of pre-season testing this year could be reduced from the normal six days to just three. However several teams have indicated that will not be enough time to run in their 2022 cars.

“Next year we have a new car and therefore I don’t think that three test days will be enough,” said AlphaTauri team principal Franz Tost in response to a question from RaceFans. “But we have to find a good balance between the number of the days and the costs because 2022 will not be quite cheap and therefore we have to take everything into consideration.”

“Like Franz says we’re going to have an entirely new car next year and that should go into considering where and for how long we test next year,” he said. “I think three days was appropriate for this year with what happened in 2020, the pandemic and reducing the amount of development in the car.”

Alpine executive director Marcin Budkowski wants next year’s testing schedule to be “closer to what we had in the past – somewhere between four and six [days], but closer to six, I would say.”

This year’s pre-season test was relocated from Spain to Bahrain when the cancellation of the Australian Grand Prix meant the Middle Eastern circuit took over the season-opening round of the championship.

Budkowski said the cost advantage of testing at the Circuit de Catalunya could outweigh the benefit of the warmer and more reliable weather teams usually experience in Bahrain.

“There’s advantages to be testing here [in Bahrain] obviously, the weather, although you can have a sandstorm. But it’s far from [our] base, it’s more expensive and it’s more complicated for the logistics.

“Spain is much easier, in terms of logistics it’s cheaper. But especially this year with three days of testing, it’s good that we had three solid days of decent weather. Even the sandstorm wasn’t that bad, actually.”