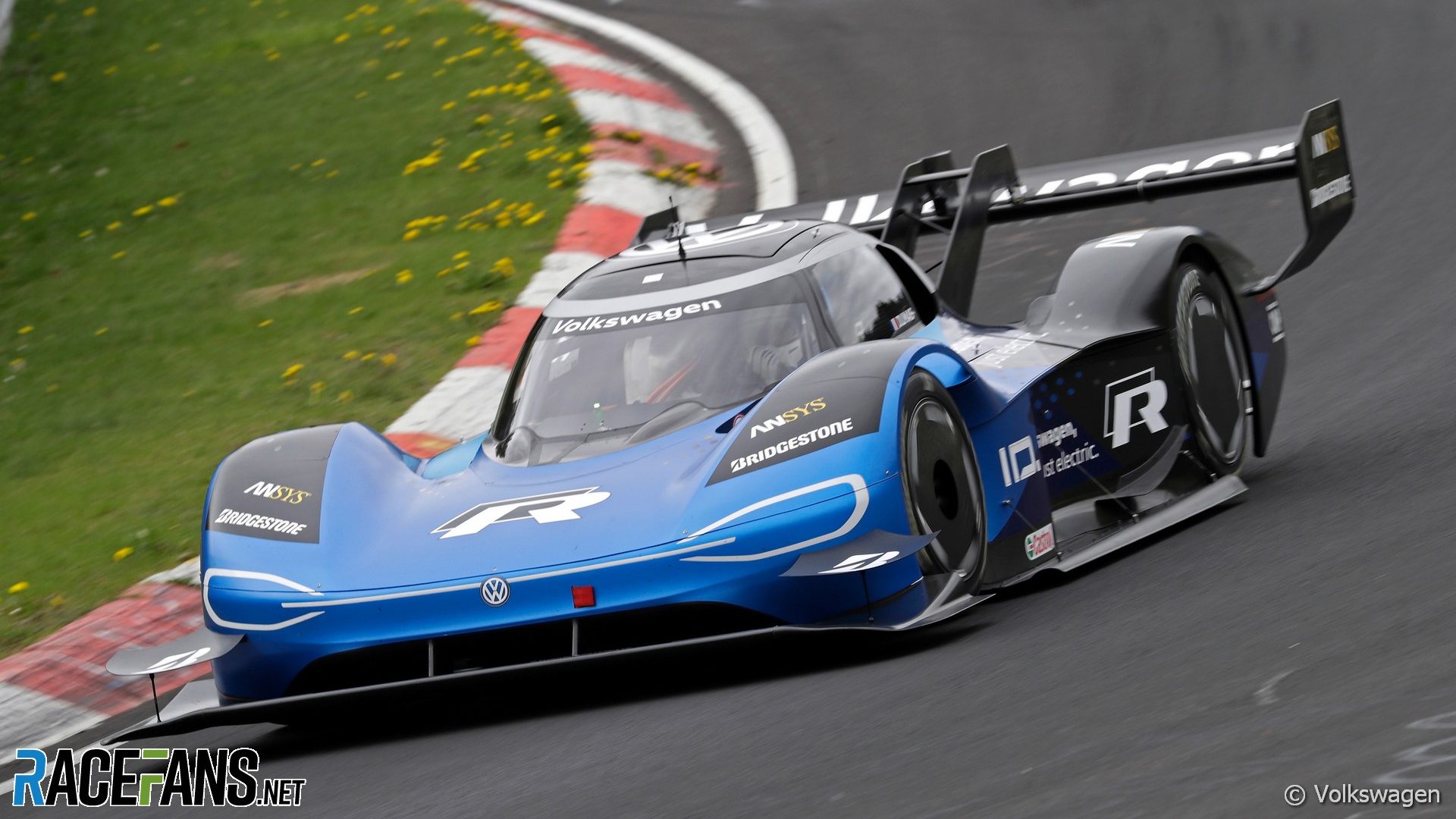 In appointing Francois-Xavier Demaison as technical director, new Williams CEO Jost Capito has looked beyond Formula 1, but turned to someone he knows well and rates highly.

‘FX’, as Capito and friends refer to him, may be arriving from outside the paddock, but Williams’ recent experience with his predecessor Paddy Lowe surely demonstrates familiarity with F1 is no panacea.

Lowe began his successful F1 career at Williams and was later at McLaren and Mercedes, all during championship-winning spells. But his return to Williams as chief technical officer in 2017 ended disastrously: The FW42 arrived late for the start of pre-season testing in 2019, and was miles off the pace when it did run. Lowe and the team parted ways soon afterwards.

That marked the team’s competitive nadir. It was followed last year by its sale from the founding Williams family to new owners Dorilton. Capito was swiftly hired from Volkswagen to lead the team, and after less than two months in the job has appointed one of the key names from his previous tenure.

Demaison was responsible for the Polo R WRC, which Capito’s team used to dominate the rally series, to the extent that FIA president Jean Todt complained they were “winning too much”. But “rally engineer” is an inadequate description of Demaison’s talents, says Capito.

“He’s a brilliant motorsport and racing engineer,” Capito said. “He puts high pressure on himself. He is a workaholic.”

After taking over at Williams, Capito met with the heads of each department and quickly concluded the team already had ample expertise which needed to be marshalled in the correct direction.

“When I see what we have at Williams, we have a lot of engineering talent and we have a way how we do things – they might not be seen in the results right now – but we have brilliant people.

“I don’t think we need a technical director who changes the direction and tells them to do things different. I thought we need somebody who comes in, is a brilliant engineer, has different experiences, learns, works with the people we have and further develop the direction we have – because I think we are on the right track – and not disturbing the whole engineering process and team.”

Demaison’s work on another car, produced solely to compete against the clock rather than to a motorsport formula, should also provide useful lessons for F1’s new technical regulations for 2022. Volkswagen’s ID.R was a project to build an ultra-high performance electric car, unconstrained by regulations.

The design was produced to a remarkably short lead time – exactly the kind of pressure F1 engineers are used to . Wielded by Romain Dumas, it made short work of the electric car lap records on the Nurburgring Nordschleife, Pikes Peak hillclimb and elsewhere.

“With FX, especially when you look at the experience they have done with the ID.R at Volkswagen, they had six months from the project start to Pikes Peak,” said Capito. “So the car had to be fully simulated before they even started building it. They had to create that capability and they had to learn how to do that.”

The car also exploited aerodynamic techniques which F1 designers will draw on next year. The 2022 technical regulations drastically restrict the use of upper surface bodywork to generate downforce, but give teams much greater leeway to harness the aerodynamic power of their cars’ floors.

The downforce-generating tunnels on F1’s 2022 concept car (originally produced for 2021, then postponed by a year) can also be seen on the ID.R. Capito expects Demaison’s understanding of this aspect of Volkswagen’s electric racer will be valuable for Williams.

“The [ID.R] is a ground effect car because you had no technical limitations,” he said. “So the car is a ground effect [car] and this technology comes back into Formula 1 and that’s having somebody who adds something to the team that is not there yet because it was not needed for the last decades already.”

Demaison will begin work at the team as soon as his relocation to Britain – complicated somewhat by Brexit – allows. “It just depends on the bureaucracy because you need now a work visa,” said Capito.

“He can start 1st of April, but the papers have to be ready. So it might be sixth of April, it might be the week after it depends when we get that, he gets the papers back for a visa from the government.”

He will report directly to Capito along with team principal Simon Roberts and chief operations officer James Colgate. “Me being an engineer, I prefer for the time being to have somebody in charge 100% of the track, 100% on developing the car and 100% on delivering the car in parts,” Capito explained.

F1 teams were allowed to recommence work on their 2022 designs as soon as the new year began. While Williams’ engineering team concentrates on this year’s championship with the FW43B, Demaison’s task will be “majority focussing on next year”, says Capito.

“That is with the track engineering [team] to make this year’s car work and if there are obvious opportunities we have, of course we will do them. But his task is really focussed on the ’22 car.”

Their performance next year will give the first indication whether the new organisation at Williams has begun to turn around the fortunes of a once-great but long-dormant team.