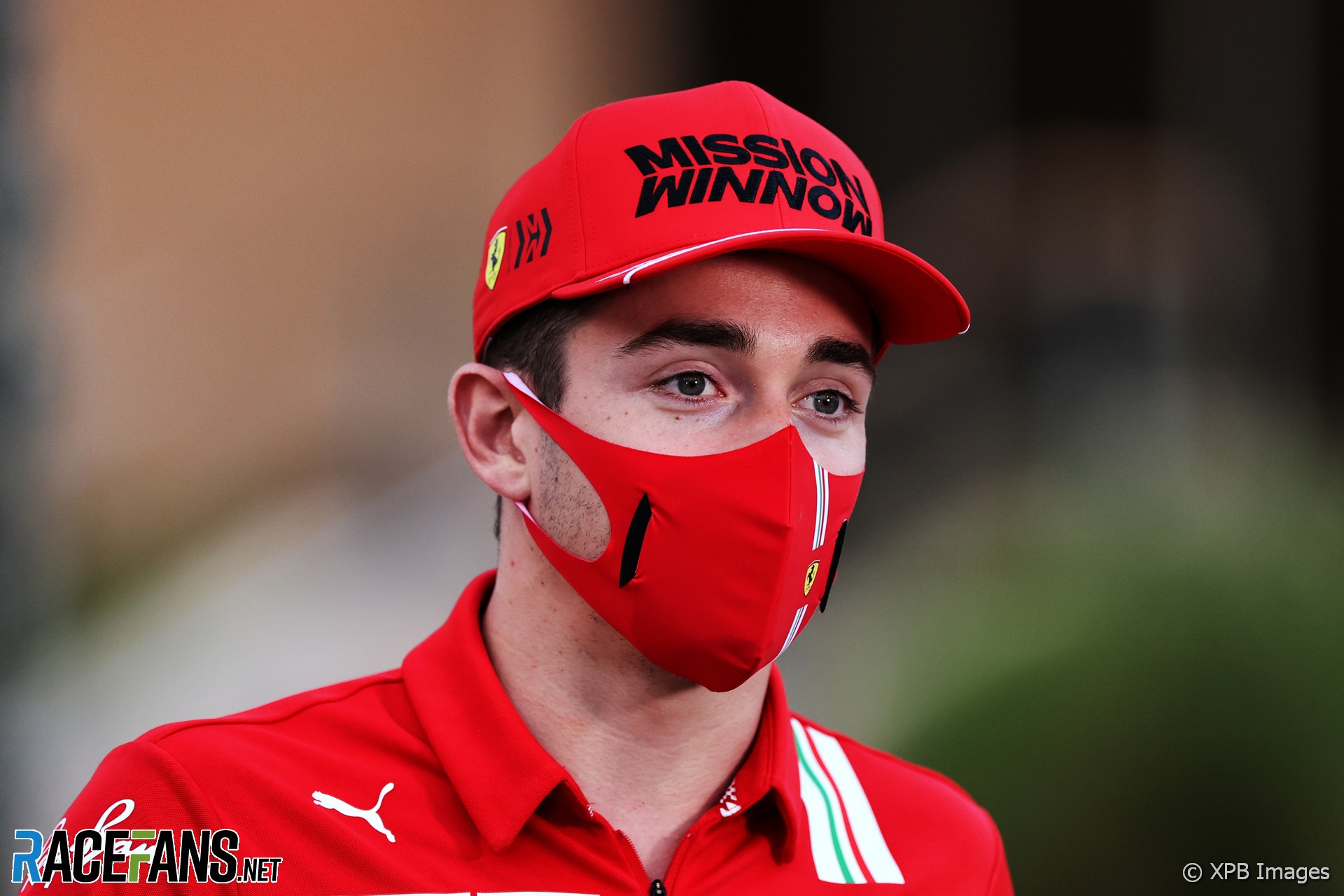 Ferrari is unlikely to rebound quickly from its poor campaign in 2020, Charles Leclerc said ahead of the first race of the new season.

Leclerc salvaged two podium finishes from an otherwise poor campaign for Ferrari last year, in which they slumped to a 40-year low in the constructors’ championship. With limited changes permitted to the cars for the 2021 F1 season, Leclerc doubts the team will perform significantly better this year.

“I know that, being realistic, it’s going to be a very difficult season,” said Leclerc in Bahrain yesterday. “But that doesn’t change my motivation.

“For me, if I’ve got a car where I feel like sixth is the best place we can do – I’m not saying it’s the case for this year it’s just an example – but if sixth is the best I can do, I’m extremely motivated to try and do third, second or first.

“So whatever we expect from us, I’m always finding the motivation to try to exceed those expectations, and that’s the way I will approach the season.”

Like its rivals, Ferrari had just three days of pre-season testing to ready its revised car for the new championship. “We are as ready as we can be,” said Leclerc.

“It’s only been three days, which is quite a lot shorter than what we have been used to in the past, but I think we did everything we wanted during these three days, or at least everything we could and everything that was programmed. So I think it was a nice preparation and now it’s up to the track to see our real performance.”

Ferrari’s sporting director Laurent Mekies told RaceFans their new power unit is “a large step forward” compared to last year. Leclerc, however, would not be drawn on what gains the team has made.

“I think we’ll just have to wait for for qualifying once we’ve put everything flat out to see how much of a step we did,” he said.

However he admitted some of the car’s handling characteristics are an improvement on what they had last year.

“I think in the balance itself, in the way it behaves in the different parts of the corners, from entry to exit, I think this is a little bit better. So it’s a bit easier to drive and this is nice already.

“We’ve had some positive signs, but again, it’s quite difficult to judge until we put everything on the limit in qualifying.”

2 comments on “Leclerc predicts another “very difficult season” for Ferrari”