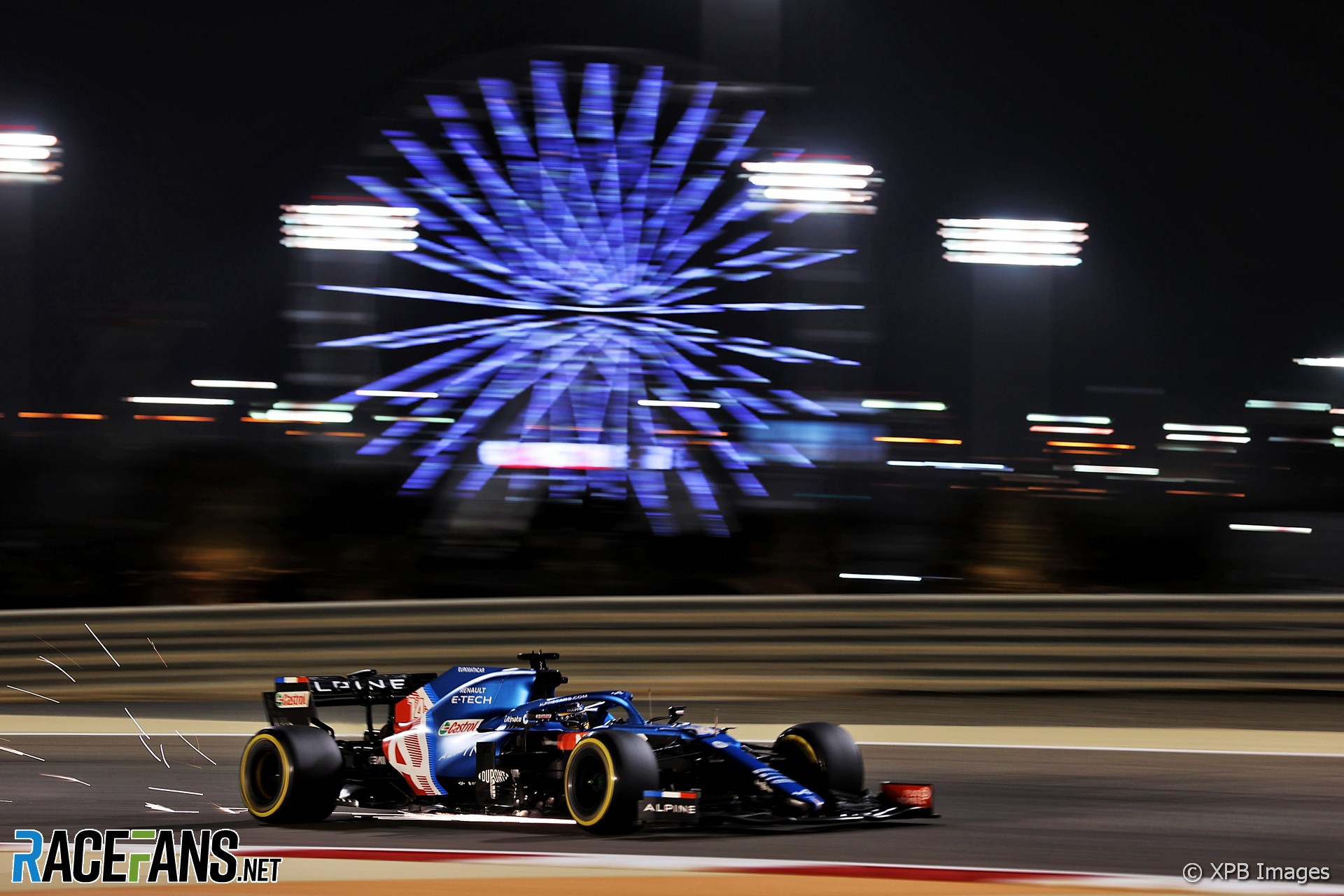 The 2021 F1 season is upon us and Dieter Rencken is back in the paddock to bring his regular behind-the-scenes reports.

The first grand prix of the year is always a very special occasion – whether as driver, team member, fan or media representative – and all the more this year given the special circumstances that still prevail across the world. It was a year ago last week that F1 came to a full stop on the eve of the Australian Grand Prix, and it is nothing short of incredible – and a glowing testimony to the resilience of the sport – that all 10 teams survived.

I had, of course, attended pre-season testing here in Bahrain a fortnight ago but, unlike a number of my colleagues, I returned to Europe in the meantime where I had business to attend to. Happily, re-entering the country on a multi-entry visa was a cinch, as was the Covid test on arrival procedure.

Having previously reported on the complexities of international travel under Covid I won’t bore you with details save to record that almost 30 hours elapsed between leaving home and being ‘free’ after receipt of my (negative) test result in Bahrain. 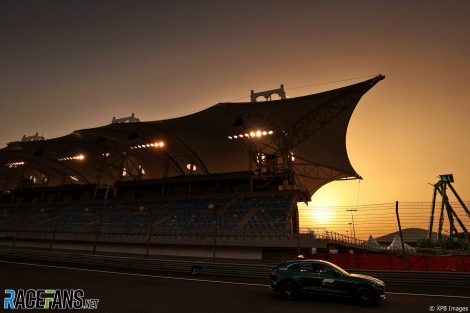 A welcome bonus, though, was catching up with Mark Webber in Bahrain Airport as we awaited our luggage – we’d always gotten on very well, and in fact he’d asked me back in 2008 to suggest a name for his (then) latest ridgeback as the dog and I originally harked from the same area. I suggested Simba, and I’m honoured he named the dog so. In my book a dog person is always a good person.

Head for circuit and en route wonder how many colleagues – particularly those from major publishing houses – will make the trip. The media centre is at best 70% occupied so lack of space under Covid cannot be cited as excuse. Full marks to my Dutch colleagues: every major outlet is represented, while German support is also strong. On a pro-rata basis Britain is not well-served, with The Mail sending the sole Fleet Street representative.

With the grand prix being a twilight event – albeit with a traditional timetable in European time zones – I stick to home time in Bahrain, so after a rather late lunch it’s FIA press conference time. I have mixed feelings about the inclusion of questions from local children – I’m absolutely in favour of encouraging and engaging with future fans, but question whether fitting them into the restricted time slot is appropriate. 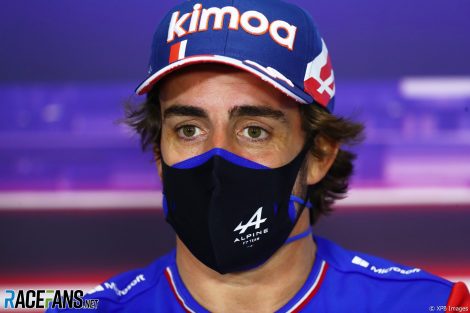 While some of the questions were fun, the acid test is surely whether they gained global media traction – it seems not. Surely a better platform would be a dedicated channel on F1’s in-house TV service using the time saved through the reduction in track time from three hours to two on Fridays for some live kiddie interaction with drivers.

During the conference I’m amazed that Fernando Alonso indicates that between April and June he met with a group of Renault people – including future president Luca de Meo – to sort his return to F1 with the Alpine team. At the time indicated De Meo was supposedly on gardening leave from ex-employer Seat ahead of taking up his new post.

I double check with Alonso that this was the case – he confirms it – and mentally file the matter for follow-up. 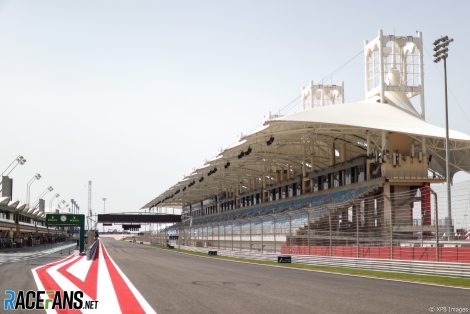 Noon arrival at circuit, with the mercury already in the 30s and even higher temperatures expected on Saturday. By contrast a sandstorm – as predicted during testing for race weekend by the circuit’s media officer – is expected on Sunday. The region was subjected to a sandstorm during the opening day of testing, and it was a seriously ferocious experience, with nearby houses and cars suffering damage.

Intriguingly, even during high winds in the build-up to the storm, lap times hardly dipped. Pirelli F1 boss Mario Isola put this down to the asphalt’s “macro roughness”. He believes the sand fills the pores rather than lie on the track surface, where it would cause sliding through loss of traction. An interesting theory, and one that could be put to the test under racing conditions on Sunday.

The revised Friday format, with both free practice sessions reduced by 30 minutes to an hour each has certainly spiced up the first day. With the same number of tyres available as before, the sessions were certainly lively. At least Bahrain’s circuit welcomes spectators – albeit only those who have been fully vaccinated or recovered from Covid – so they enjoyed some fun sessions.

As part of precautions against spreading of the pathogen the circuit has separate entrances for F1 and fans respectively, with controls such as temperature checks and restrictions on numbers in merchandising zones prevailing in public zones. It will be intriguing to learn how effective these procedures are and whether lessons can be learned by other promoters. F1 surely needs fan attendance soon.

I thoroughly enjoy Friday’s FIA press conferences, and today is no exception: I pose my question to Alpine CEP Laurent Rossi – attending his first such session – who says contact with De Meo was forbidden before his start date of 1 July, adding “I find it hardly believable”. Whether this refers to the meetings or Alonso’s comments is unclear; either way, I’m convinced De Meo’s former employer Seat would love to know the truth.

During the conference I also delve into the potential sharing of intellectual property between major teams and their customers despite this being implicitly forbidden in the wake of last year’s Racing Point brake duct ‘photocopier’ saga. This is sure to be a hot topic going forward this year, so watch this space.