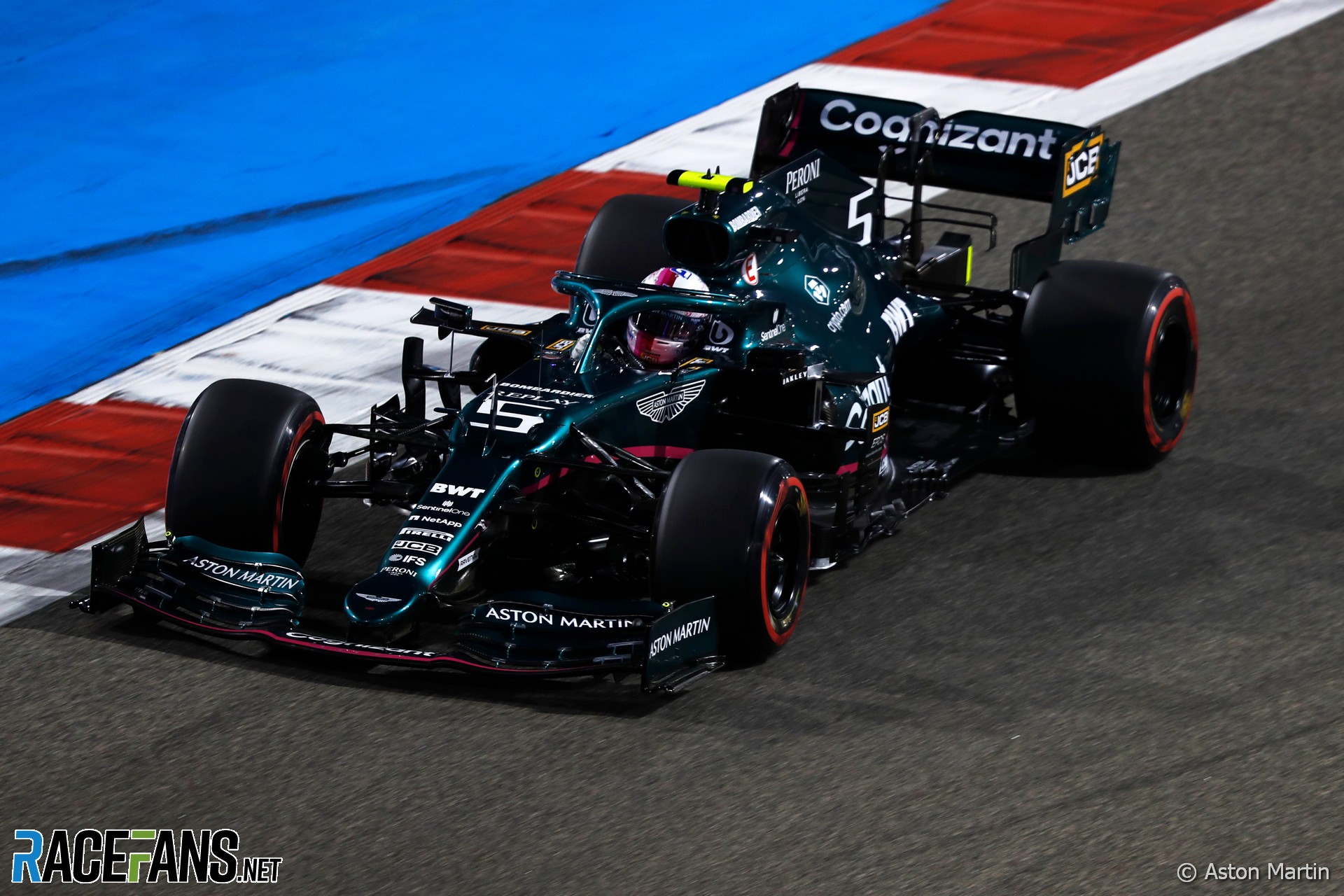 In the round-up: FIA race director Michael Masi explains why Sebastian Vettel was given a five-second time penalty for failing to slow sufficiently for double yellow flags, despite being ahead of the signal on-track when it was given.

In Sebastian’s case it was a double yellow flag that was displayed, not a single. And that’s a very important point.

When a double yellow flag is displayed, there are effectively two tests, let’s call it, within the race director’s notes. One is that the driver will either be expected to abort that lap and [drive] into pit lane or not set a meaningful lap time. Valtteri was the other car that was there in that vicinity, which the stewards looked at as well and Valtteri aborted his lap, whereas Sebastian continued on his and I think from memory was about one hundredth of a second slower than his time that he had set.

So that, by all accounts, is a meaningful lap time and therefore the grid penalty was imposed. Particularly for a double yellow flag and that’s consistent with what the drivers were told last year and then reminded of again in the drivers’ meeting for this year, safety flags will be, and particularly yellows, will be something that are monitored and policed accordingly.

Another significant difference is that Tsunoda subsequently retook the position. But not until turn one, well after the point in Verstappen's fight with Hamilton in which race control had advised the Red Bull driver to let his rival re-pass him. #F1 #BahrainGP

Tomorrow at @BAH_Int_Circuit @scuderiaferrari will test the #fit4f1 2021 prototype 18-inch tyres for the second time this year. @Carlossainz55 will drive in the morning followed by @Charles_Leclerc in the afternoon. pic.twitter.com/oM8m1ca2ac

Unlocking my DTM v*rg*n*ty tomorrow 😂 Check my new design, what do you guys think? 👍 or 👎 pic.twitter.com/PiIld1YtD2

" Just what Formula 1 needs. Two fantastic drivers fighting it out at the front, and teams closing up behind through the field. It was the perfect advert for F1 and the season."

Saudi Arabia has spent at least $1.5bn on 'sportswashing', report reveals (The Guardian)

"The report, published next week, also details the Kingdom’s $650m ten-year deal with Formula One, whose world championships begin this Sunday and for the first time will include a race in the port city of Jeddah."

After losing free-to-air broadcasts, German F1 television audiences for the season-opener fell from 4.7 million last year to 1.2 million this year.

Ross Brawn: "He showed some brilliant spells in the race, which is encouraging considering it was his first F1 race. He is the best rookie F1 has had for years, having been fairly stunning in whatever series he has competed in."

Fernando Alonso was out of luck on his return to Formula 1:

We feared sandbagging from Mercedes, but not sandwich bagging.
@Matthijs