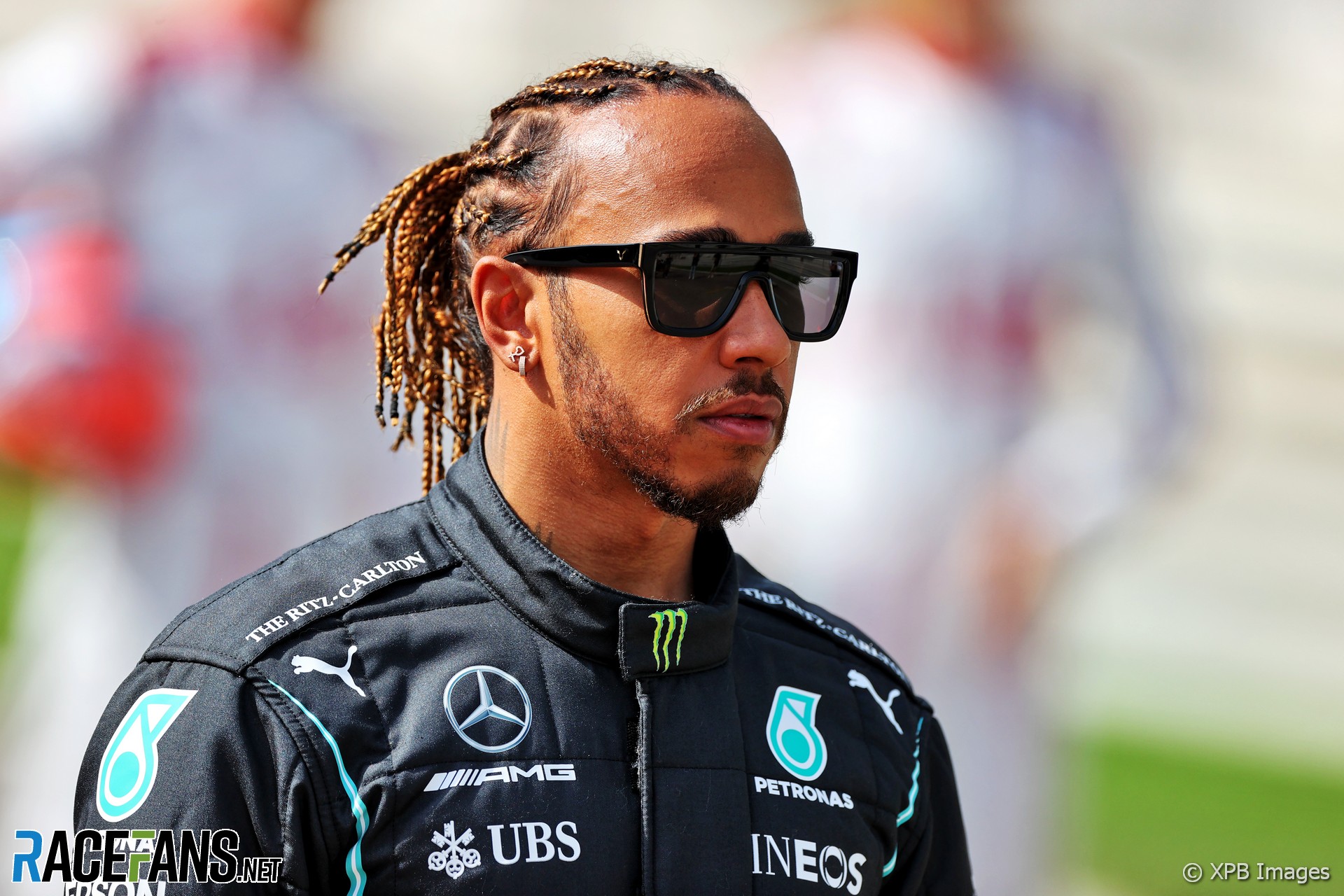 The value of Lewis Hamilton’s next contract with Mercedes – and whether he would keep his place on top of the F1 drivers’ salary list – was a matter of speculation throughout last season.

Early in the season it became clear Hamilton was on course to score a record-equalling seventh Formula 1 championship success, which would further raise his already sky-high market value. Although Hamilton played down the importance of his salary in discussions over his new deal, reports claimed F1’s highest-earning driver was seeking a further pay rise.

Hamilton was thought to be on around $40 million (£29.08m) per year under his previous deal – well over $2 million per race last year when the pandemic shortened the schedule from 22 races to 17. Reports elsewhere he was seeking as much as $50 million for 2021 prompted a dismissive response from Hamilton on social media.

Hamilton’s new deal was finally announced in February, having been held up as first he and then Mercedes CEO Toto Wolff contracted Covid-19. Given the limited time left to agree a deal, he only agreed a one-year extension, and RaceFans understands he accepted a reduction in his fee to $30 million. This cut of around $1 million per race is contrary to reports elsewhere, though as in the case of all drivers there will be a bonus package associated with it.

He isn’t the only multiple champion whose salary has fallen this year. Aston Martin is believed to be paying Sebastian Vettel half what he earned in his final season at Ferrari. Vettel and team mate Lance Stroll are understood to be paid directly by the manufacturer, rather than the team.

Fernando Alonso will bank more than Vettel on his return to F1 with Alpine. He is thought to be F1’s third-highest-earning driver, behind Hamilton and Max Verstappen.

But the days of such sky-high salaries may be numbered. F1 teams have to operate within a budget cap for the first time this year, and though it does yet not cover payments to drivers, that may change in the future.

Last year Hamilton admitted he did not feel comfortable negotiating a “big contract” while so many people were losing their jobs due to the pandemic. And having already surpassed footballer David Beckham as Britain’s highest-earning sportsperson of all time, Hamilton is arguably in a position where he can afford to take less.

That will make a strong case for anyone arguing that the time has come to put a cap on how much money F1 drivers earn.