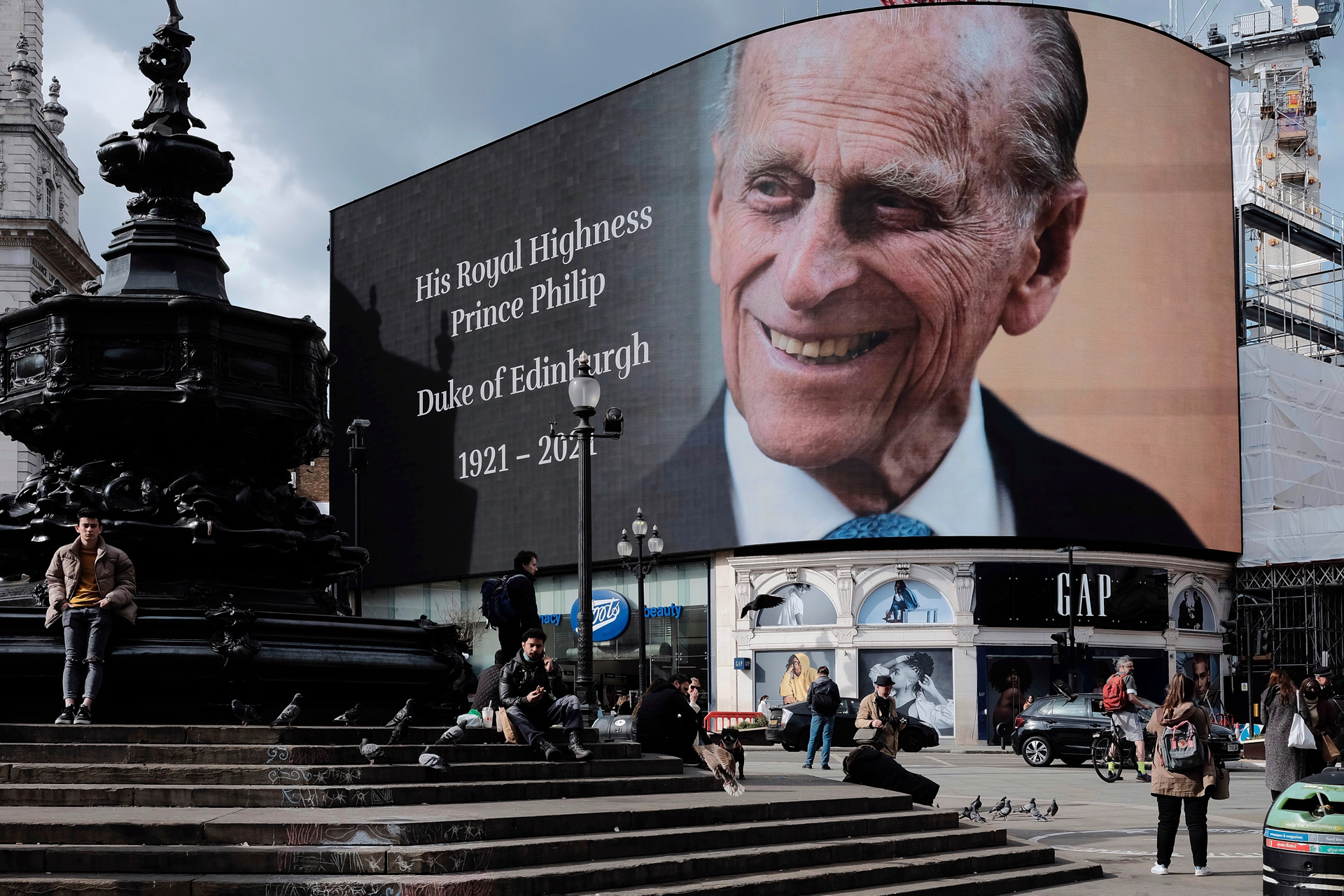 Formula 1 will bring forward the start of practice and qualifying sessions for this weekend’s Emilia-Romagna Grand Prix to avoid a clash with the funeral of Britain’s Prince Philip on Saturday.

The funeral is due to take place at 3pm British time on Saturday. Qualifying was originally scheduled for 2pm GMT, meaning its conclusion would likely have coincided with the beginning of the funeral. F1 has revised its timetable to reduce the possibility of that occuring.

The race weekend was originally scheduled to begin on Friday with first practice at 11:30am and second practice at 3pm local time in Italy, while on Saturday third practice was down for 12pm. Those times have now come forward, allowing qualifying to move from 3pm local to 2pm, which is 1pm in the UK

All three practice sessions last 60 minutes this year, with the first two having been shortened from 90 minutes. Friday’s schedule is being adjusted because the F1 sporting regulations state third practice must start “no less than 19 hours after the end of P2, [and] will take place the day before the race”.

There will be no change to the start time of Sunday’s race, which will begin at 3pm local time, 2pm in the UK.

RaceFans understands some broadcasters were keen for F1 to move qualifying to ensure it concluded early enough that its coverage of the action at Imola could be wrapped up before the funeral of Britain’s longest-serving royal consort begins.

Prince Philip, the husband of Queen Elizabeth II and a World War II veteran as well as former president-in-chief of the British Racing Drivers’ Club for 42 years, died at the age of 99 last Friday.

The coverage of the prince’s death has become a sensitive topic in Britain. The BBC received a record number of complaints after it dropped its scheduled programming from multiple channels on Friday to run continuous tributes and reactions in the immediate wake of his death.

F1 will also hold a minute of silence before qualifying begins out of respect for the late prince.

Note: The deadline for entries for the RaceFans F1 Predictions Championship has also been brought forward by an hour.