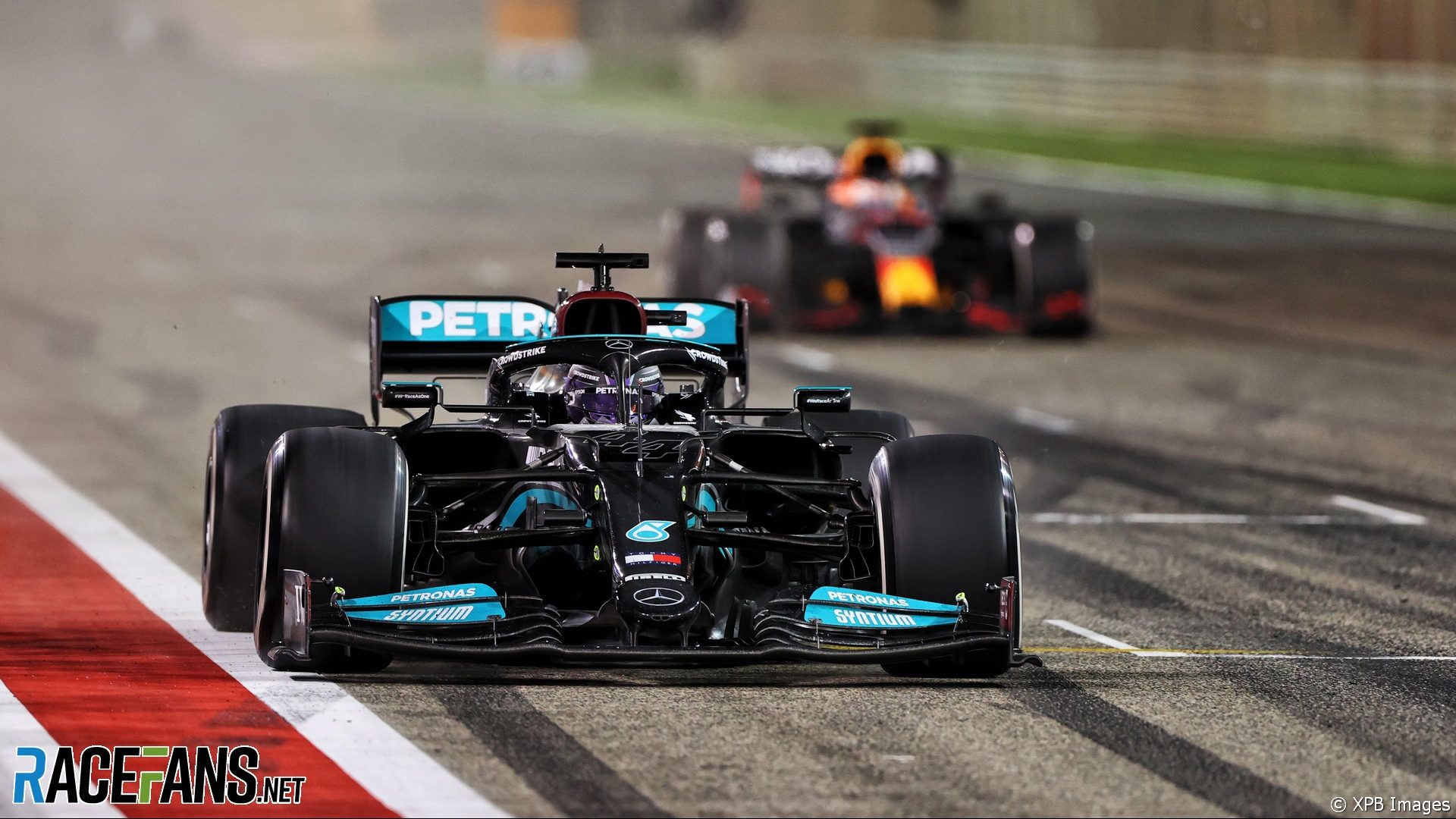 Hamilton ran second in the opening stages of the race, but jumped ahead of Verstappen through the pit stops and resisted pressure from the Red Bull driver over the final laps. Verstappen managed to overtake Hamilton with three laps to go, but left the track while doing so, and had to hand the place back.

“I saw the highlights after the race,” said Vettel, who finished a distant 15th in his Aston Martin. “I think Max was faster, he had better tyres at the end of the race, but Lewis was smarter and drove well and kept his head down and did what he had to do.”

“I think he had, in that regard, nothing to lose and everything to win and he came out and won so it speaks for him.”

Vettel believes Verstappen, who was quickest throughout practice and scored an emphatic pole position on Saturday, should have taken the victory. “Max I think had a chance, he was faster, should have won the race, didn’t win the race and Lewis won the race,” said Vettel. “So I think in that case it’s really Lewis that won the race.”

Hamilton said his close win in the first race of the new season showed Red Bull will be difficult to beat over the rest of the year.

“I had a positive feeling, naturally with the result,” he said. “It was a very difficult weekend for us. It’s clear that Red Bull have started off really, really well and with a great package and Max is driving really well.

“It’s set up for a good season ahead. Of course we don’t know what to expect moving forwards into these next races with different temperatures and different track surfaces but it’s going to be fun one way or another.”

28 comments on “Verstappen should have won in Bahrain but Hamilton was smarter, says Vettel”