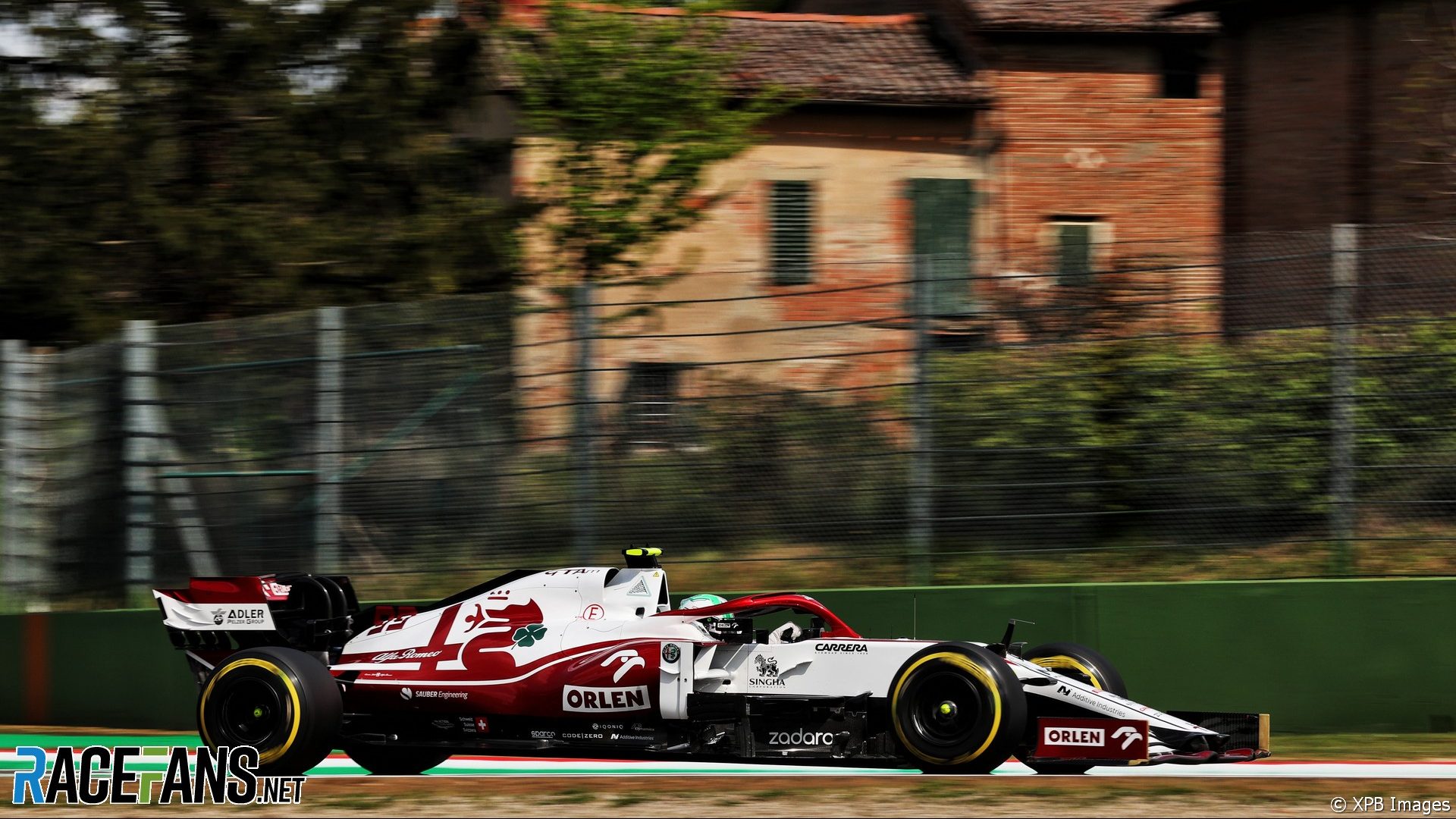 F1 teams were unable to talk to their drivers on their radios when Friday practice began due to a local internet connection fault, RaceFans understands.

The fibre line to the Imola circuit failed, which forced F1 to use satellite connections as a back-up.

The result was a significant loss of coverage. Teams lost their data feeds and radio connections to their cars during the session.

F1’s television broadcast was also disrupted. There were no live pictures for several minutes at the beginning of the session and only limited coverage later on. The fibre connection was later reset and normal service resumed.

AlphaTauri team principal Franz Tost admitted they could have been better prepared for the problem. “It was interesting to observe how confused we were,” he said.

“Normally you’re used to give the driver some advice to tell them, especially at the beginning of the free practice session or what to do and also regarding the traffic and the drivers couldn’t hear us, we couldn’t hear drivers. And it was a completely new situation because no one was prepared for this.”

However Alfa Romeo team principal Frederic Vasseur said the loss of data and communication was not too serious.

“The experience was a bit strange because we had no lap time,” he said. “We had the data for safety, for sure, at least, but we had no data and no information on the others at all.

“But as it was just for the first stint until the mid-session, something like this, it’s okay for me, it’s not a drama.

“For sure we are not used to [it] now. We discussed after the session because the drivers were complaining about the radio and I said okay, but 20 years ago guys they were able to drive without radio. And now it’s okay.”