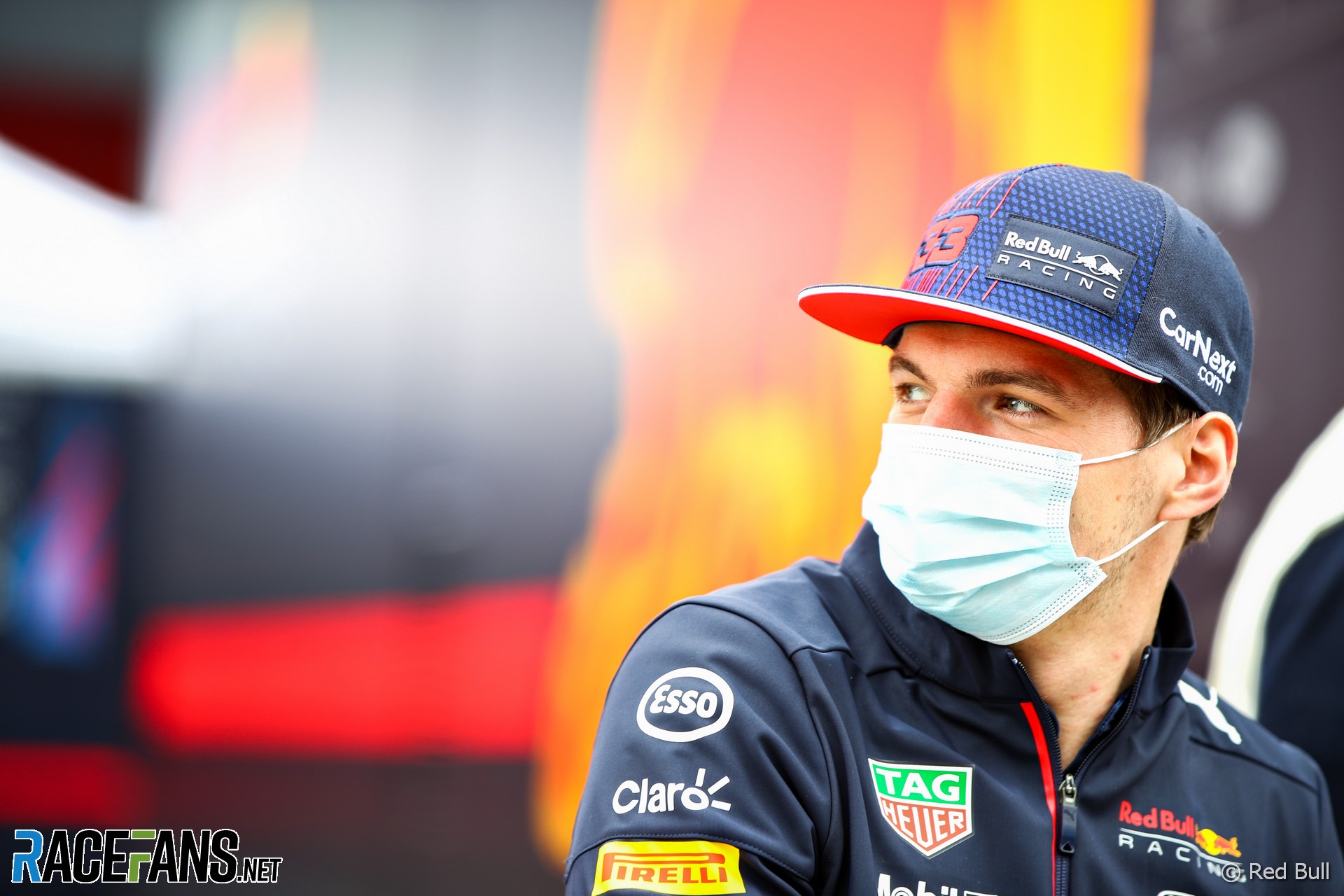 Red Bull’s Max Verstappen has called for a second DRS zone to be introduced at Imola to encourage overtaking at the track which is holding the Emilia-Romagna Grand Prix this weekend.

Drivers can only use their Drag Reduction System once per lap along the pit straight. This zone, which has been extended for F1’s return, leads from the high-speed final corner of track down to the first braking zone at the second corner, Tamburello.

But Verstappen, who spent much of last year’s race trying to overtake Valtteri Bottas, expects it will still be “super hard” to overtake even when the longer DRS zone is used.

The activation zone lasts almost a kilometre on a track which is 4.9km long. The detection point is positioned at the end of another straight which leads to the Rivazza left-handers towards the end of the lap, another favoured overtaking place.

Verstappen believes this would be a good spot for another DRS zone. “We can easily have one out of the [Alta] chicane,” he said in response to a question from RaceFans.

“Turn one is super narrow and it’s a fast corner, so it’s difficult to really out-brake someone. So I don’t think [the longer zone is] going to help a lot.”

Last year Imola made its first appearance on the F1 calendar since 2006 when it was drafted in at late notice. It was a substitute addition to the 2021 calendar too, its place on the schedule only having been announced three months ago.

Just six overtaking moves were recorded during the inaugural Emilia-Romagna Grand Prix. The next-lowest of 2020 was the 70th Anniversary Grand Prix at Silverstone, with 19 passes.