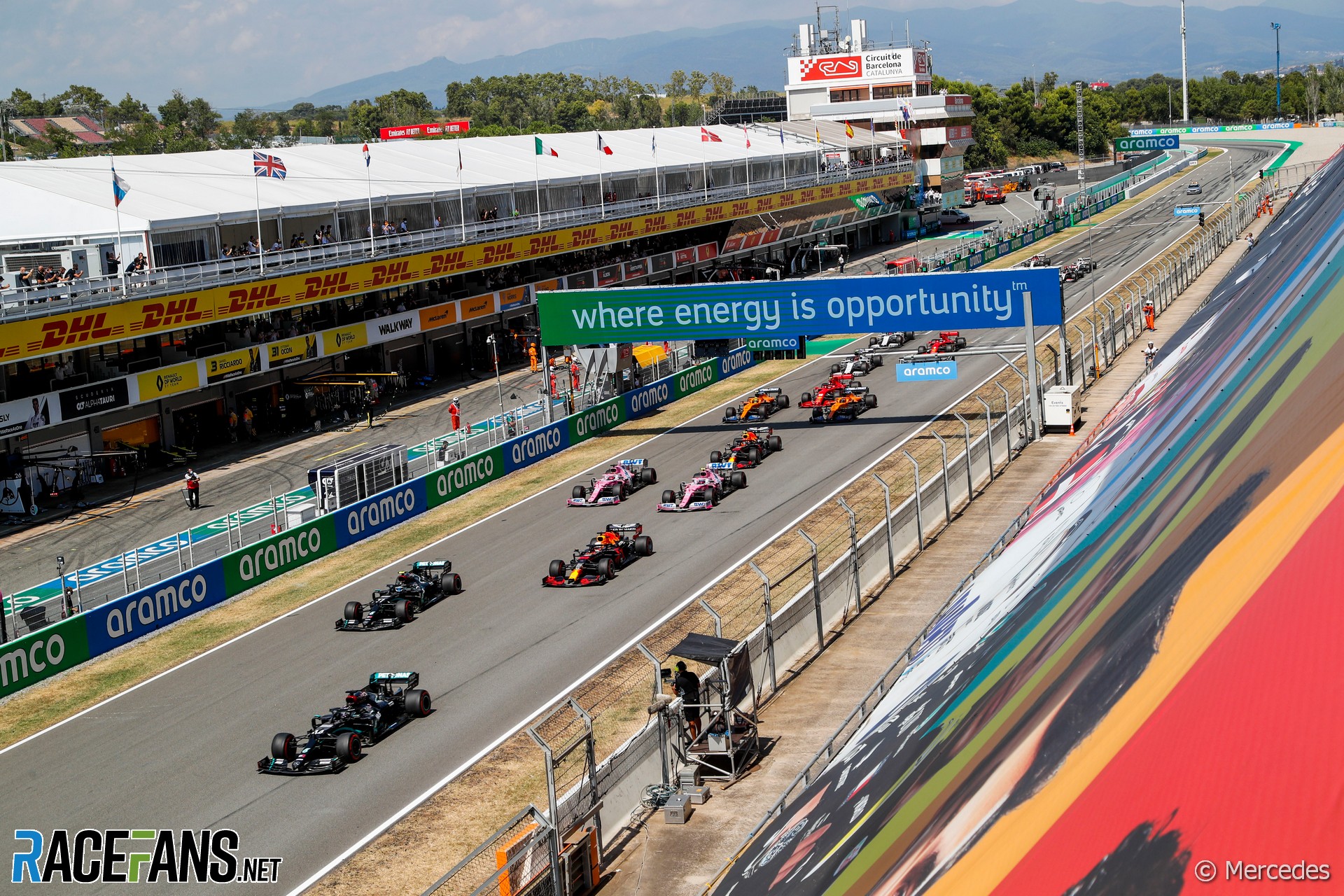 The Spanish Grand Prix is likely to go ahead without fans in attendance, RaceFans understands.

The race promoters were previously optimistic that a limited number of fans could be admitted to the event, the fourth round on the 2021 F1 calendar, on May 9th.

Carlos Sainz Jnr’s move to Ferrari and the return of Fernando Alonso at Alpine were expected to make the event a major draw for locals. Tickets are already on sale for a limited number of seats at the Circuit de Catalunya.

But with the race just three weeks away, concern over the pandemic situation in Spain is expected to mean the race takes place behind closed doors, as it did last year.

Discussions are ongoing over the presence of fans at the next round of the championship in Portugal, at the Autodromo do Algarve, which is just two weeks away. The promoters previously expected to admit a limited number of spectators, as they did last year.

Earlier this week, Portugal extended its state of emergency in response to the pandemic until the end of April. The race is scheduled for May 2nd.

The championship opened in Bahrain three weeks ago where fans were permitted to attend if they had been vaccinated against Covid-19 or recovered from it. However, this weekend’s race at Imola is being held behind closed doors.

Update: The promoters of the Spanish Grand Prix have confirmed the race will be held behind closed doors.

“PROCICAT (the Catalan Civil Protection Office) has notified Circuit de Barcelona-Catalunya that the grand prix cannot be staged under the conditions defined in the Spectator Access Protocol, as the current regulations in terms of public health for the containment of the epidemic outbreak of the Covid-19 pandemic (SLT/971/2021 of 8th April 2021) are effective until 26th April,” it said in a statement.

“Under these conditions, it is impossible to establish with absolute certainty whether or not the epidemic and welfare situation on 7th, 8th and 9th May will allow for a further relaxation of the measures that do also restrict mobility at county level, which consequently would hinder fans from outside the Valles Oriental region from coming to the racetrack.

“Moreover, following the communication of the Departments of the Interior and Health of the Catalan Government, neither the epidemiological situation, nor, especially, the situation in hospitals allow expecting right now a review of the current measures or a relevant liberalisation, considering that the dates of the grand prix are quite close. Given this situation, the circuit management has proceeded to notify Formula One Management Limited that the Formula 1 Aramco Gran Premio de Espana 2021 will have to be staged without spectator attendance.