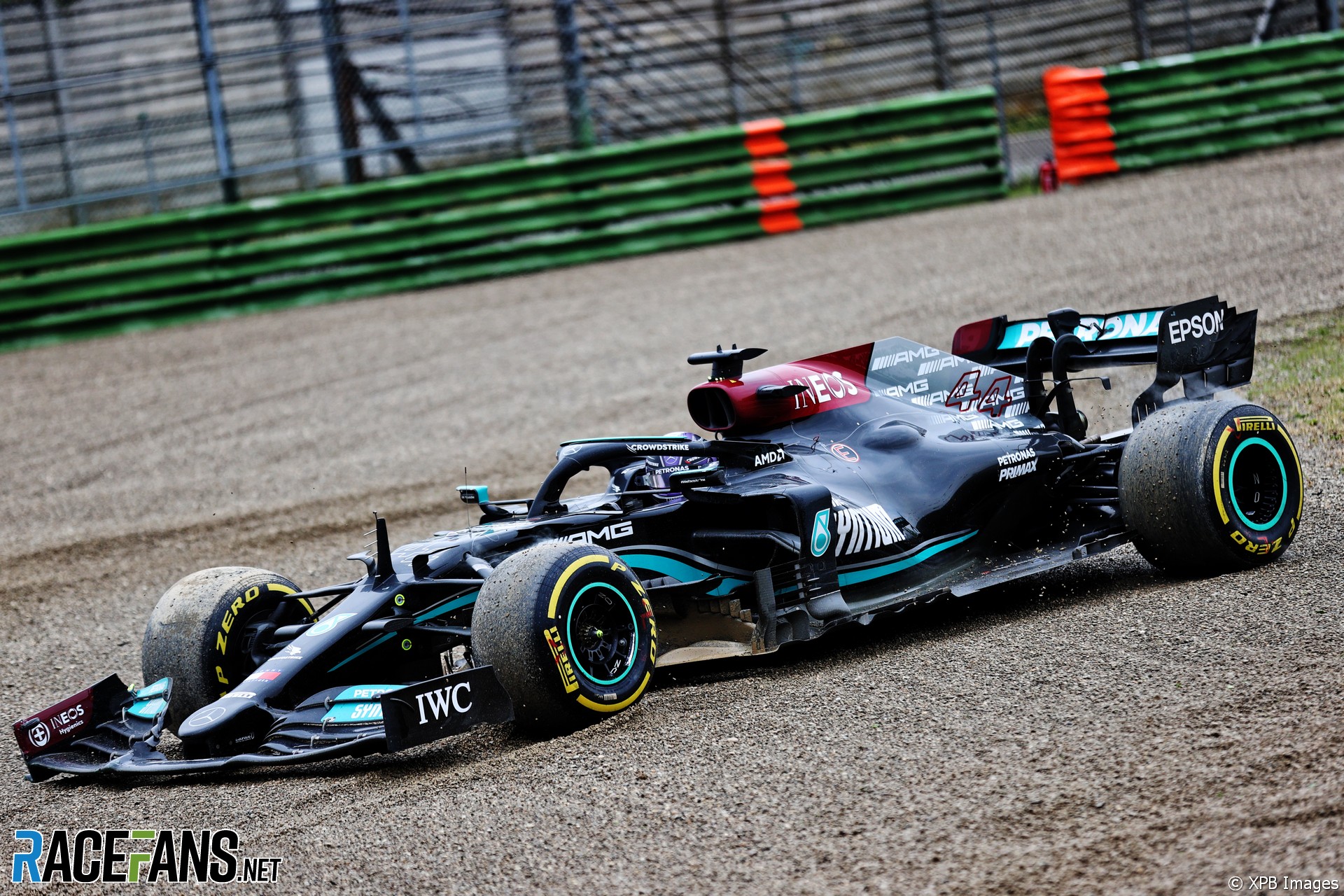 Lewis Hamilton retains the championship lead by a point ahead of Max Verstappen after the Emilia-Romagna Grand Prix.