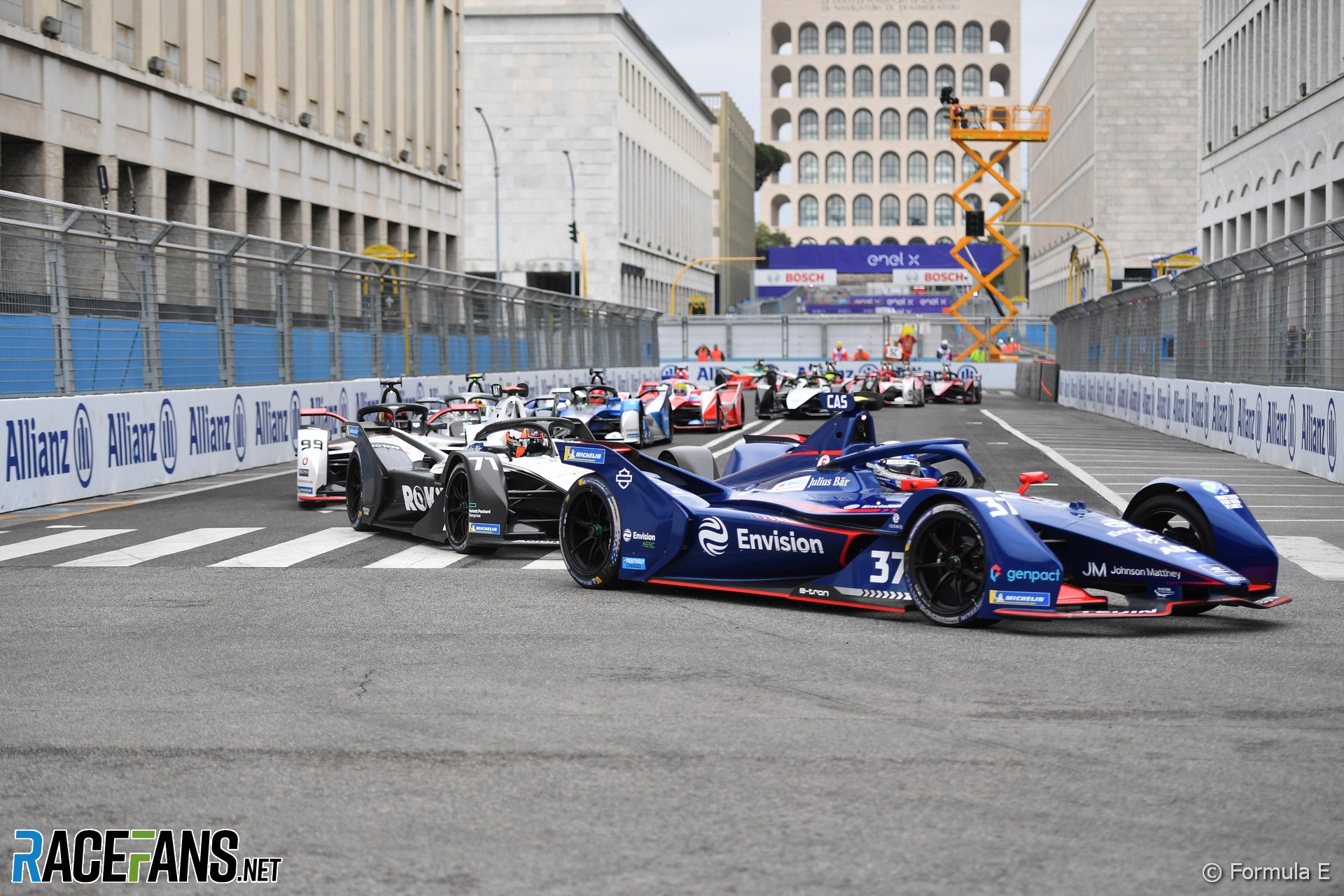 Formula E has announced an update to its 2021 calendar, putting key races in New York and London back on the schedule.

The all-electric championship has also announced a new venue for its Mexican round.

The 2021 season was originally due to begin in Santiago, Chile in January. That raced was postponed, making the double-header Diriyah EPrix in Saudi Arabia the first event.

The season continued with two further races in Rome earlier this month and will hold another double-header in Valencia this weekend. Until today the only other confirmed event for its seventh season was the Monaco EPrix on May 8th.

As expected, races theoretically planned for Marrakech and Santiago this year do not appear on the final calendar. It will feature visits to Mexico, New York and London before a double-header finale in Berlin. The Templehof airport venue also closed last year’s heavily disrupted season, playing host to six races in nine days.

The Mexico round has moved about 150 kilometres, from the Autodromo Hermanos Rodriguez in Mexico City to Autodromo Miguel E. Abed in Puebla. This will be the first time country’s round has been held outside its capital, as the Mexico City circuit is currently being used as a temporary hospital.

The New York and London rounds will take place in Red Hook and the ExCel, respectively. Both venues had become Covid-19 hospitals during the pandemic, but have wound down operations and are committed to hosting races in July.