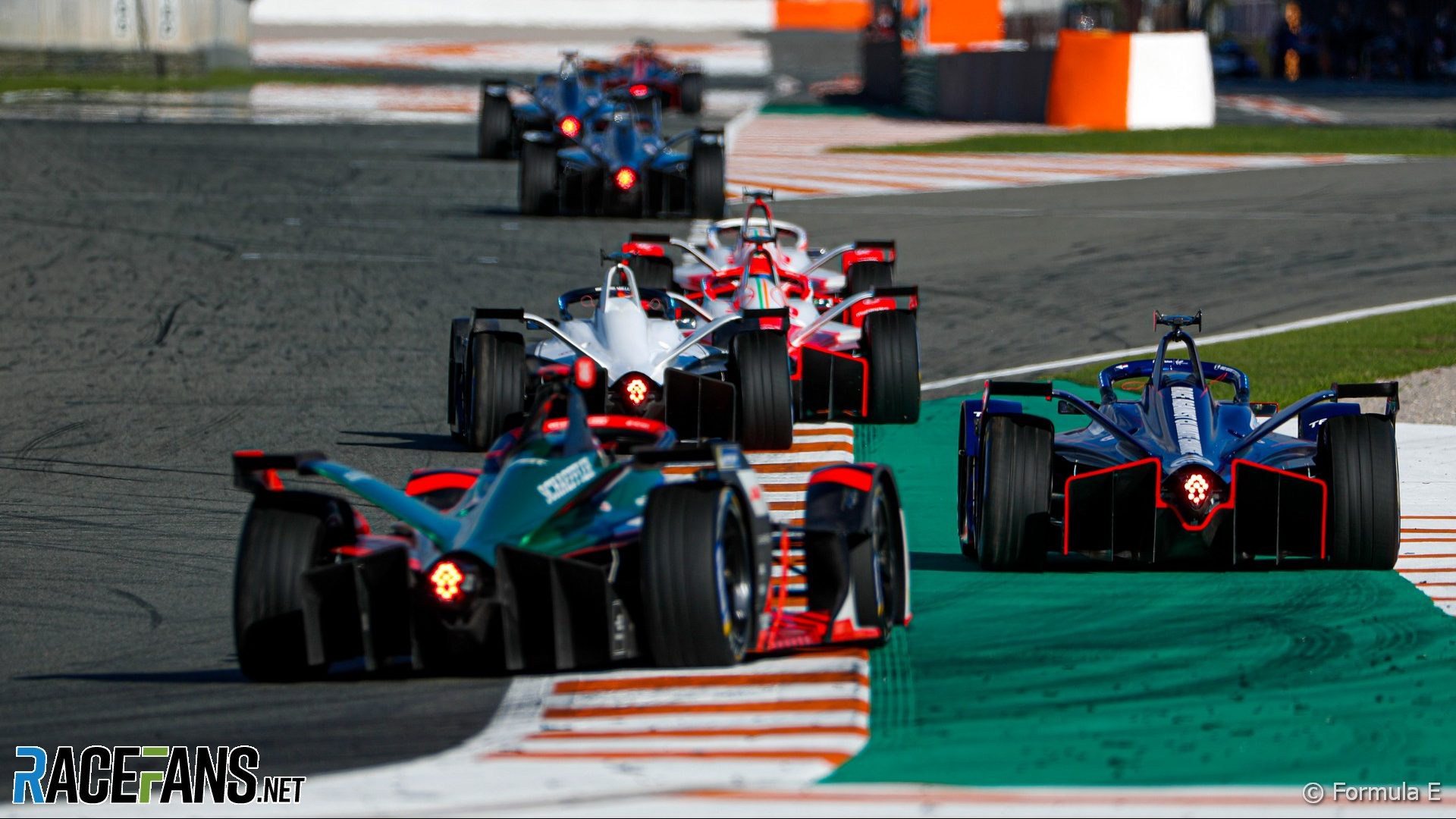 Formula 1 long tested, but never raced, at the Ricardo Tormo circuit outside Valencia. It has raced in the circuit, however, spending a five-year spell on an unloved street track based around the harbour.

So it comes as a surprise that Formula E, which races almost exclusively on street tracks, has rocked up at the permanent circuit just outside the city for this weekend’s double-header.

The pressures of Covid-19 have pushed it towards more remote locations and new challenges for the series. But not an entirely unfamiliar one, as the series held pre-season testing at the venue for the past four years.

Familiar though the track may be, especially after some (fairly disorganised) simulation races for the last three years, the circuit is almost the opposite of most Formula E tracks. A flowing, motorbike-friendly design makes it radically different to a street circuit.

FE has raced at another permanent circuit, the Autodromo Hermanos Rodriquez in Mexico City. But while it used the same pit complex and start area as F1, the similarities largely ended there. FE modified the Mexican course with a section of service roads, and the close proximity of the barriers made it more of a typical FE venue than Valencia.

Two major changes have been installed at Ricardo Tormo for this weekend’s two races. A fenced reprofiling at turn six makes it more of a jack-knife twist than the high-speed corner it had been before.

At the end of the lap. a large chicane added at the start of the pit straight, twisting over the entrance to the pit lane. Both are typical Formula E constructions and deliberately designed to slow cars down, with the coincidental effect that they avoid any lap time comparison to other categories.

Formula E’s disrupted seventh season has faced a lot of challenges in track selection, not least where the series could possibly go. The season-opener in Santiago was canned and other rounds have been affected as well.

To an extent, this year’s calendar has been a ‘make-do’ affair, unfortunately if unavoidably in the series’ first season as a world championship. FE’s strength and ability to survive where other international start-up series have not has always been in its readiness to adapt as it needs to, so this is all business as usual in many ways.

Adaptation is one thing; mis-steps are another. The series held what’s likely to be its only race on a conventional street circuit this year in Rome a fortnight ago, where heavy rain exposed some strange track design decisions. These included wrapping the starting grid around a high-speed, blind corner (during practice, Oliver Turvey smashed into a row of stationary cars preparing to practice their starts) and second practice was suspended due to kerbs.

It has the chance to go again, this weekend, and demonstrate how capably it can hold an event at the type of venue it has long avoided. But with an 80% chance of rain forecast for both races, expect as many red flags and as much mangled carbon fibre as FE sees on its more typical venues.

20 comments on “The usual carnage at an unusual venue? Formula E makes a rare trip to a road circuit”