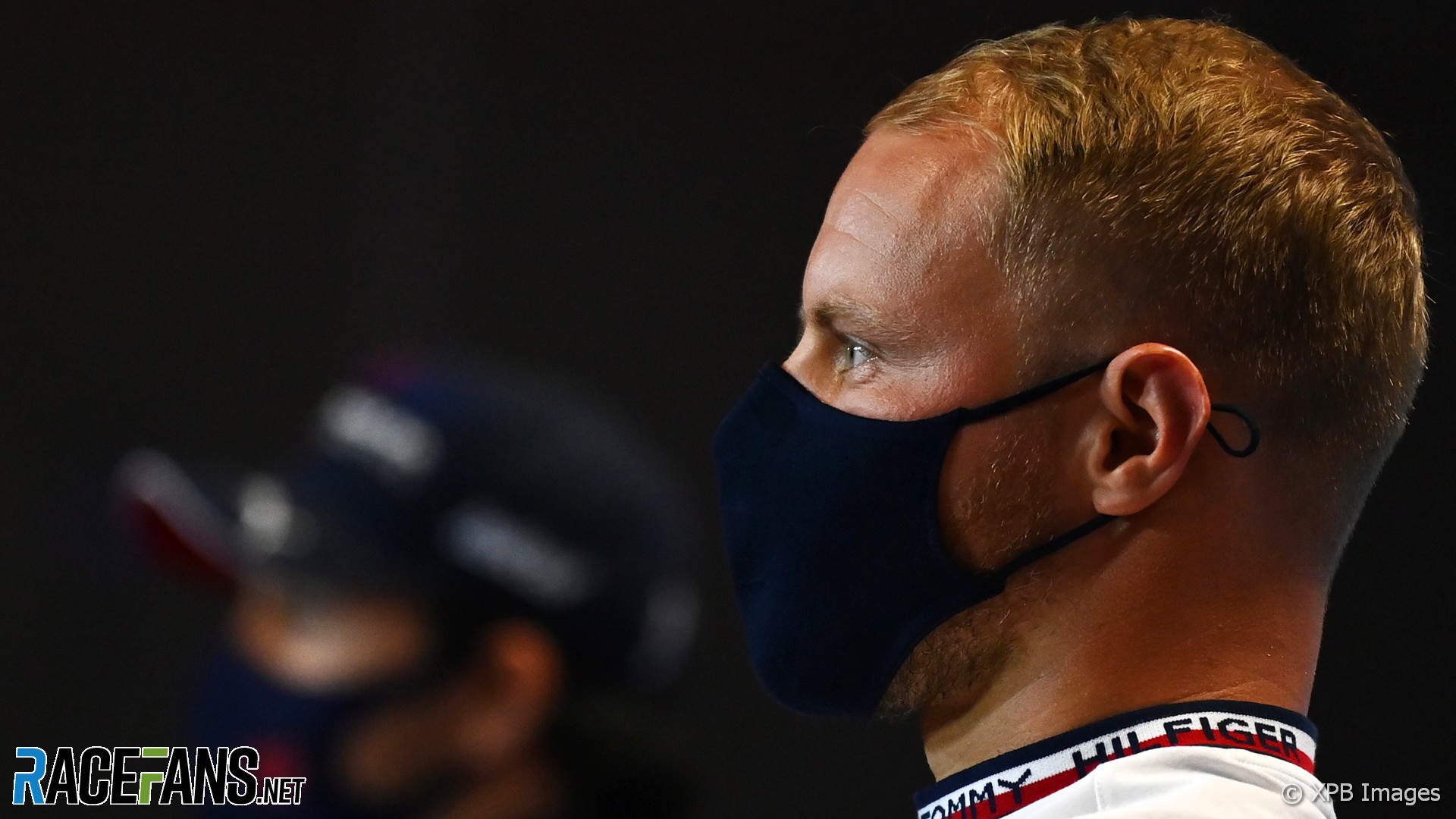 Valtteri Bottas says the collision between himself and George Russell in the last Formula 1 race at Imola is “history” and he’s ready to move on.

While the stewards cleared both drivers over the crash, Russell initially blamed Bottas for the race-ending contact in the Emilia-Romagna Grand Prix. He retracted his claim in a public apology on his social media feed on the evening after the race.

Bottas revealed the apology was posted after Russell unsuccessfully tried to call him earlier that day. “I heard about his post and apology and I read it,” said Bottas.

“But I’m sure it’s the same for George. It’s done and dusted, it’s history. There was no decision by the steward. George apologised and time to move on.”

The Mercedes driver said he has no after-effect from the crash, which occured at the fastest point on the track at Imola. “I’m feeling fine, feeling good, feeling ready for the weekend,” he said.

“It’s never fun when we’re in that situation but it obviously could have been a lot worse and I’m happy that there was no injuries. I was actually, the Wednesday after, back on track in Imola for the 2022 Pirelli test and I feel fine.”

Bottas said he’d spoken to Mercedes CEO Toto Wolff following the collision. “We had a chat after just to go through the situation, which is normal,” he said. “But apart from that, we agreed [to] take the positives and learn from the negatives and move on.

“Kind of one to forget really. One positive for sure is that it was only race two of the season and there’s 21 to go.”