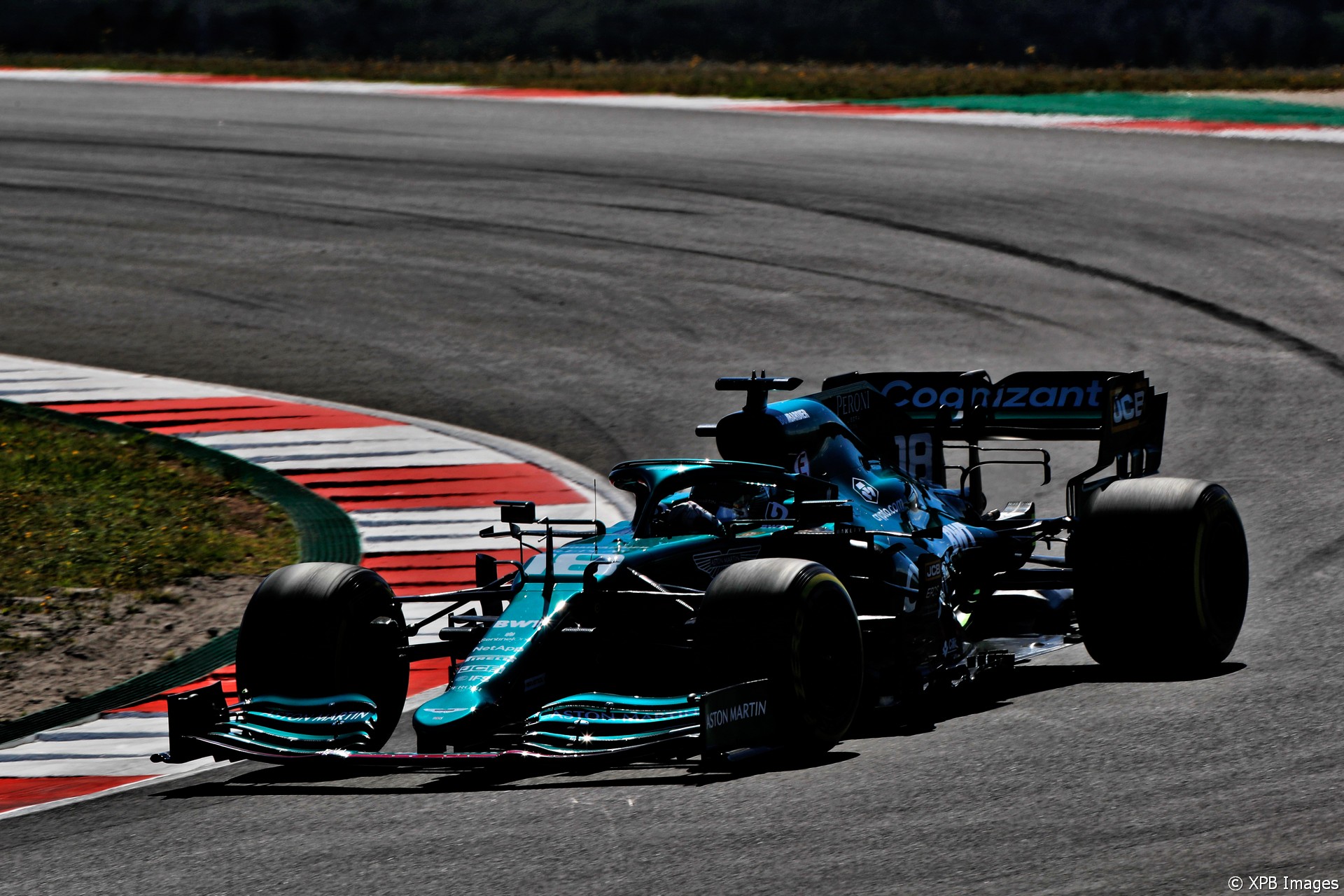 FIA Formula 1 race director Michael Masi has informed teams that the exit of turn 14 – the penultimate corner on the Autodromo do Algarve – will now be monitored for track limits for the rest of the Portuguese Grand Prix weekend.

In an update to the race director’s event notes published on Saturday morning, Masi confirmed that track limits on the exit of the right-hander will now be defined as “when no part of the car remains in contact with the red and white kerb”.

The latest addition to the track limits guidance for this weekend means five corners on the 15-turn Autodromo do Algarve are now being actively monitored to ensure drivers stay within the bounds of the track. The exits of turn one, turn four, turn five and the final corner of turn 15 will also be monitored with drivers at risk of having lap times invalidated for failing to remain within the defined confines.

The outside of turn 14 features an asphalt surface which served as the location for Moto GP’s long lap penalty during last weekend’s round of the motorcycling world championship at the Portuguese track.

The opening day of practice for the Portuguese Grand Prix saw a total of 65 lap times deleted for drivers exceeding track limits – 36 due to the exit of turn one and 29 due to drivers running too wide at turn four.