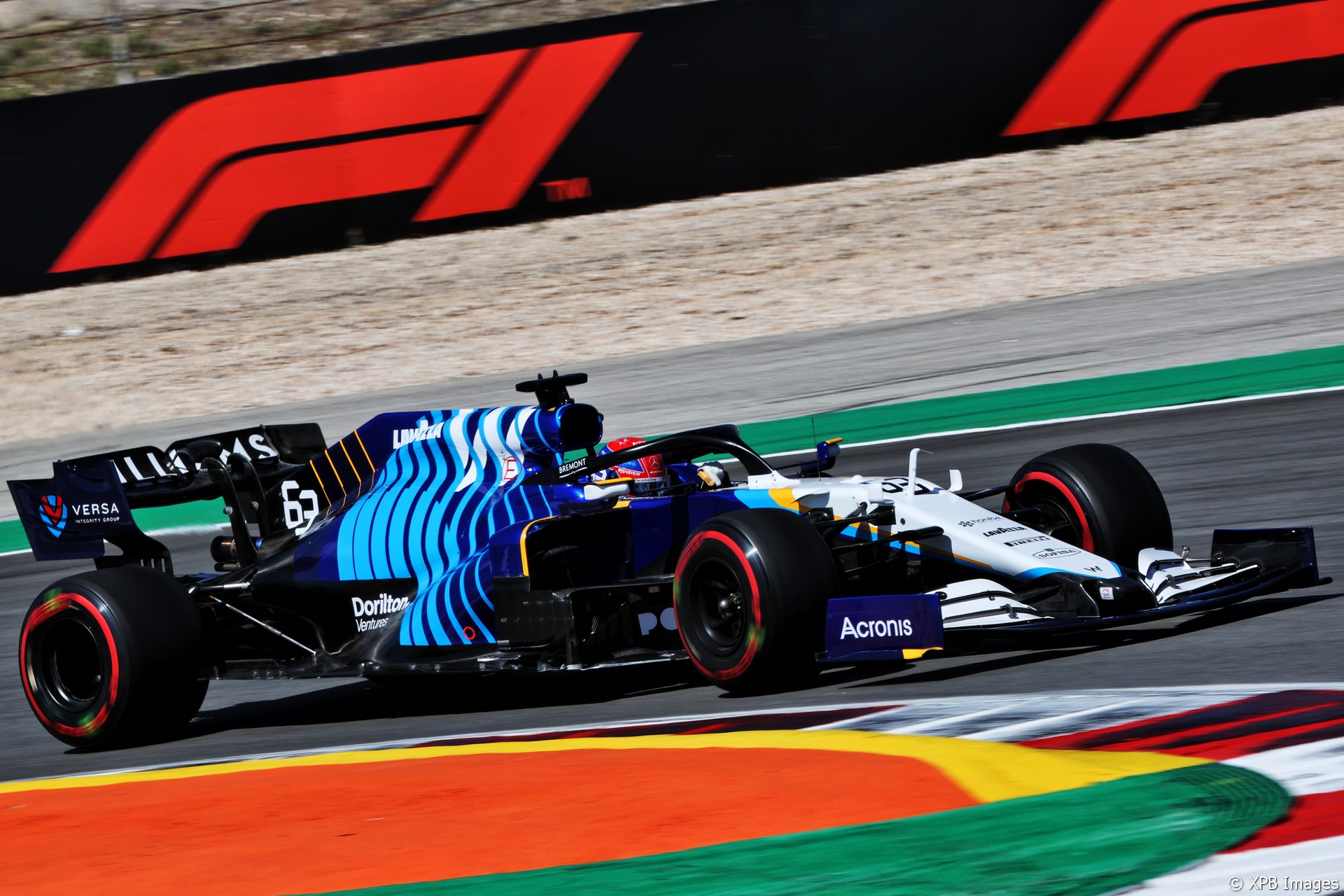 Russell’s best ever qualifying performance in the Williams saw him miss out on reaching Q3 by less than half a tenth of a second.

Despite admitting it was “disappointing” to have been denied such a milestone achievement, Robson is optimistic about the team’s chances during this afternoon’s race.

“If we’re being really, really honest and pragmatic about it with the view for this afternoon, I think I think P11 is a pretty good starting place with a free choice of tyre and brand new ones to start the race with. If we’re there on merit, then we’ve got a good chance this afternoon.”

Robson pointed to the slippery Williams’ top speed advantage as a crucial factor to help Russell move forward in the race, as well as help keep rival cars behind him.

“Certainly on Friday we were quick in a straight line. I think typically the car was both in Bahrain and in Imola. So that’s quite a good feature of this car.

“I think it will help him at this circuit because that last corner is not quite a corner, but it’s flat. So effectively the drag starts kicking in at the exit of turn 14. I think it will be an advantage to both, defending and hopefully useful for attacking as well.

“I think yesterday the Aston Martins were quite slow on the straights. So with Vettel just ahead of us, there’s definitely some opportunity. So, yeah, I think he’s got a good chance. Anything that he can get at the start, hopefully he can hang onto on the straights.”