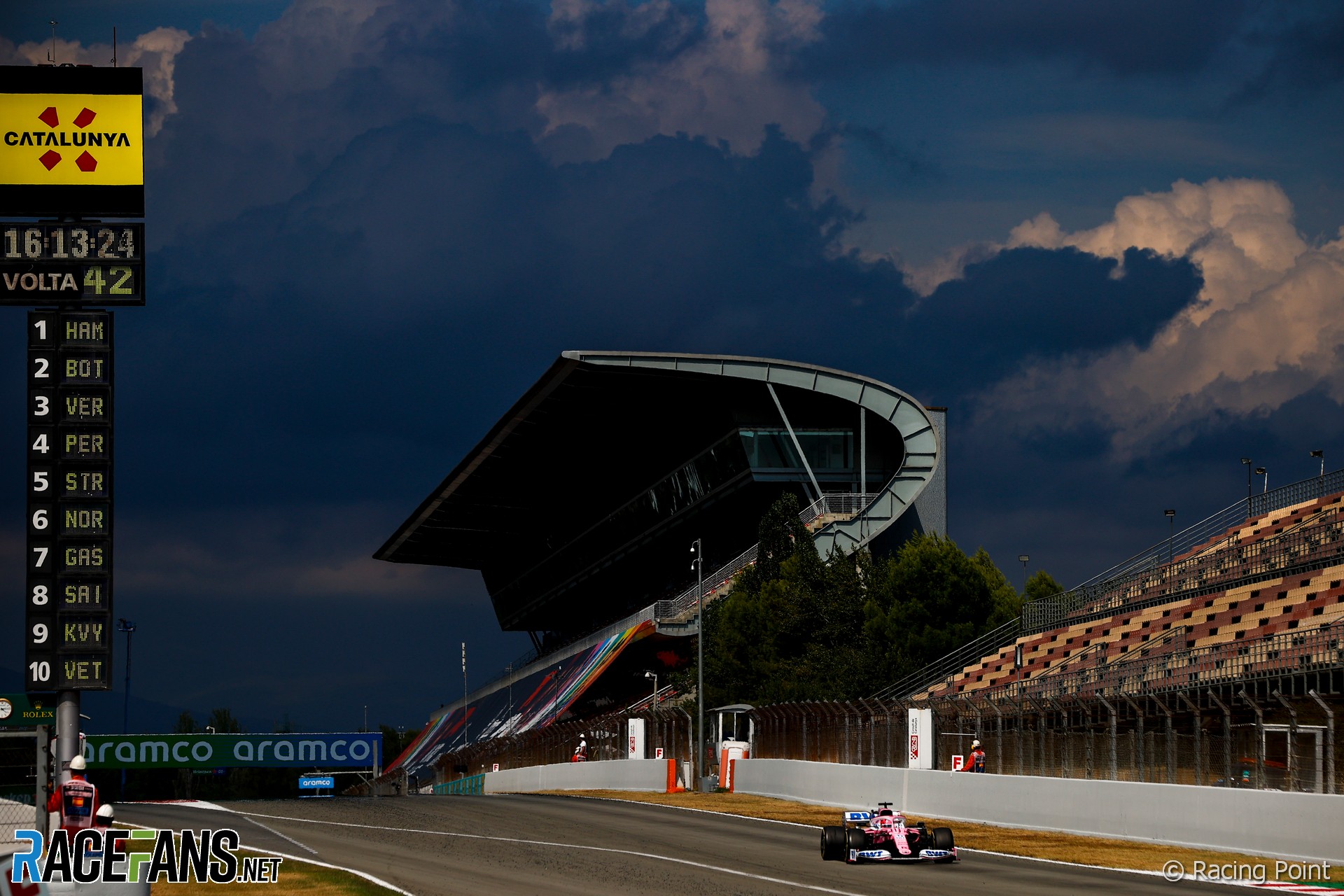 Last year’s Spanish Grand Prix was held in hotter conditions than usual. Of course, this was because the race was delayed due to the pandemic from its usual May slot to mid-August, when it caught the end of a warm spell.

F1’s visit to the Circuit de Catalunya for the fourth round of the 2021 championship is taking place at its usual time of year. As a result, the race will be held in considerably cooler temperatures than last year, and there is even a chance of rain on Sunday.

Conditions will be fairly consistent across the opening two days of the race weekend, beginning tomorrow with two single-hour sessions. These will see air temperatures reach 23C, a good 8C down on last year’s Friday peak. The track temperatures, which topped out at 50C last year, will also be quite a bit cooler.

Saturday’s qualifying session will be held in slightly warmer conditions, with the mercury reaching the mid-20s. Like Friday, it will be a largely sunny day, so expect track temperatures to continue to rise.

Sunday will bring a change in the weather, the timing of which will be crucial for the grand prix, which starts at 3pm local time.

Following another sunny start to the day, the cloud will build in the afternoon, bringing with it a moderate chance of rain. This may arrive too late to interfere with the race, but is certainly a possibility the teams’ strategists will monitor carefully between now and race day. Even if the rain doesn’t arrive, maximum air temperatures of 23C will again be well shy of the 30C seen on Sunday last year.

F1 cars are particularly sensitive to the wind at this exposed circuit with many high-speed direction changes. It will be a fairly consistent 10-20kph over the race weekend.