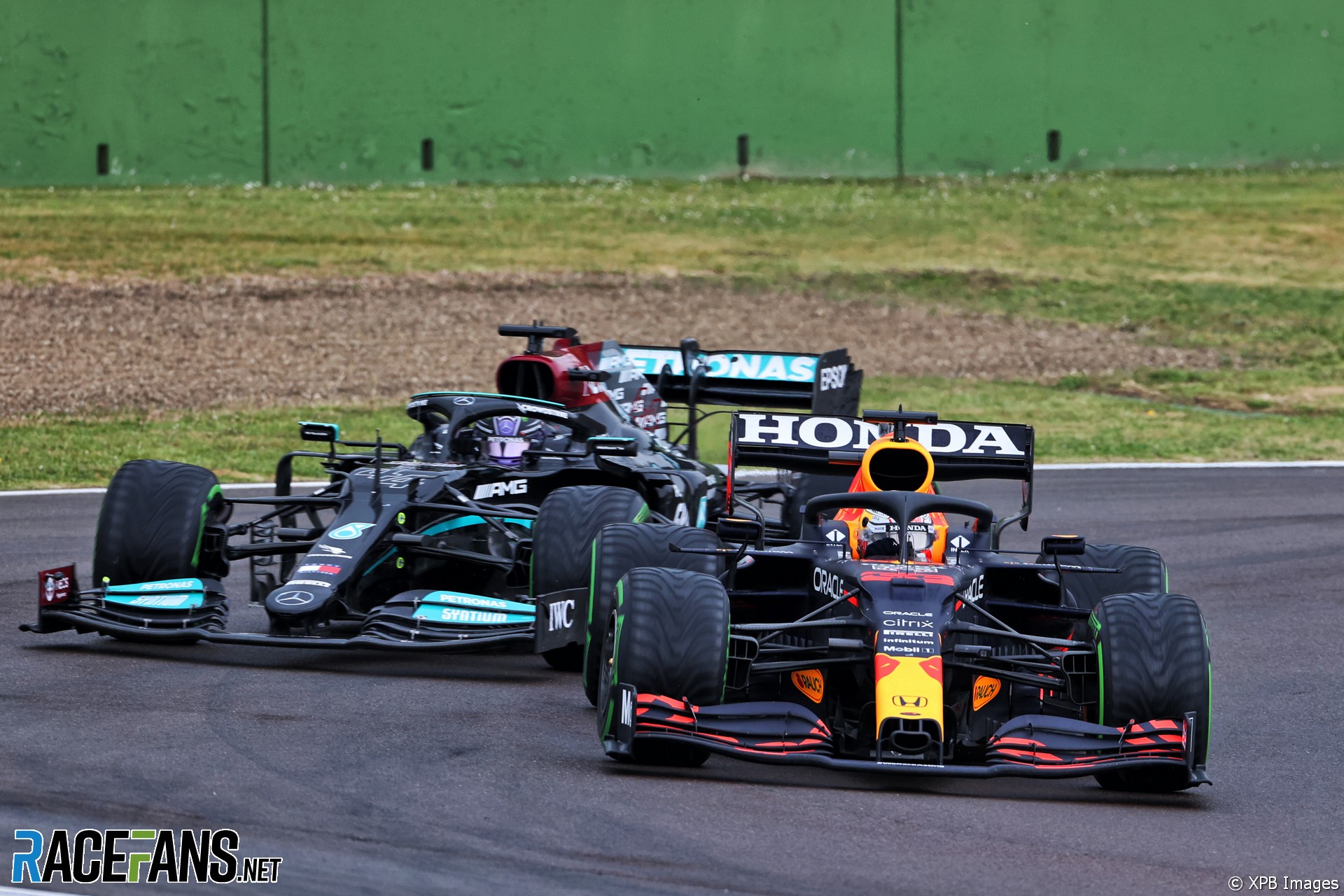 Red Bull’s new Powertrains division has announced five further appointments, all of which have prior experience working on world champions Mercedes’ power units.

Anton Mayo, a freelance employee who also has experience of working at Mercedes, has joined Red Bull Powertrains as its head of power unit design for ICE.

They will join technical director Ben Hodgkinson, who was previously head of mechanical engineering at Mercedes-Benz HPP, whose appointment was announced last month.

Red Bull Powertrains has been set up to run the team’s Honda power unit after the manufacturer leaves F1 at the end of the season. It also plans to develop its own Red Bull-branded power unit for the new regulations to be introduced in 2025.

“Red Bull’s mission to bring all aspects of its Formula 1 operations in-house through Red Bull Powertrains is an enormously exciting undertaking but also an extremely demanding one,” said Red Bull CEO Christian Horner.

“We know that success will only be achieved by bringing in the best and brightest talent, by providing them with the right tools and by creating the right environment in which they can thrive. Today’s key leadership team appointments demonstrate our strong commitment to those goals and we certainly benefit from our campus being located in the UK where we have access to a huge wealth of engineering talent.”