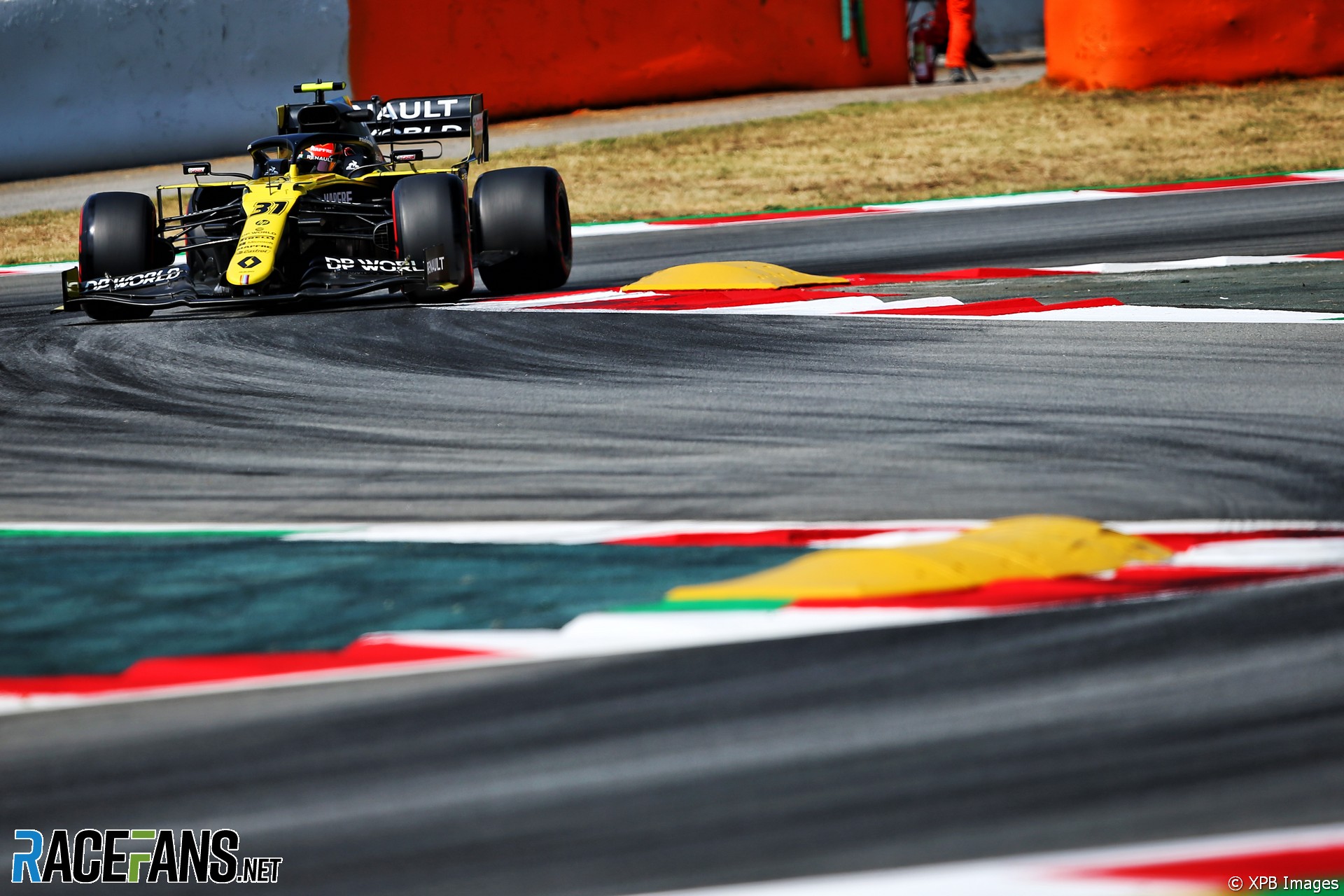 A chicane was added in 2007 to slow the cars through the old final two corners. George Russell recently told RaceFans he believes F1 would produce better racing at the corners if they were removed.

Sainz isn’t convinced removing the chicane would “change massively” how easily drivers can pass each other. But he is eager to give it a try.

“[Even] if it wouldn’t change massively then I would prefer the double high speed corners. Why? Because I just feel it is the old-school version of the track, it’s what I grew up watching and what I really enjoyed from this track, these last two corners.

It is possible restoring the track to its pre-2007 form could aid overtaking, Sainz said.

“I think the racing has changed since back then. I think now we have DRS and maybe the DRS power would be a bit more powerful if you exit that corner a bit quicker. Potentially maybe a bit more tow effect, a bit more DRS effect could facilitate overtaking. So I don’t know, but I would love to try it.”

Fernando Alonso is also sceptical that removing the chicane would make overtaking easier.

“Probably as a driver you would prefer to have the two fast corners, just to maximise the potential of the Formula 1 car and the aerodynamics” he said. “But if it was changed a couple of years ago there was a reason behind and I guess that reason is still applicable now.

“I’m happy to race with any configuration but I guess there is a logic why we are racing in these last corners and the small last sector. So I’m happy to keep that.

Alonso also doubts the changes which have been made to turn 10 this year will have much of an impact on the race. “I don’t think that it will change much,” he said.

“I don’t think that it’s going to be a huge impact on the lap time, on the set-ups, on the overtaking possibility. I think it’s pretty similar. So it should be quite transparent, I think, from the outside or from the spectators point of view.”

Sainz said it isn’t clear year whether the revised, more open corner will help or hinder drivers in their efforts to stay closer to rivals and overtake them.

“In the past turn 10 was obviously very difficult to follow a car in front just because there was only one line,” he said. “There’s a strong point that maybe having a wider line you can place your car a bit different compared to the car in front and get a bit more clean air.

“But at the same time it’s a higher-speed corner which we will feel a bit more the downforce loss as we follow. One thing might compensate the other but let’s try it first and do our comments on Friday.”