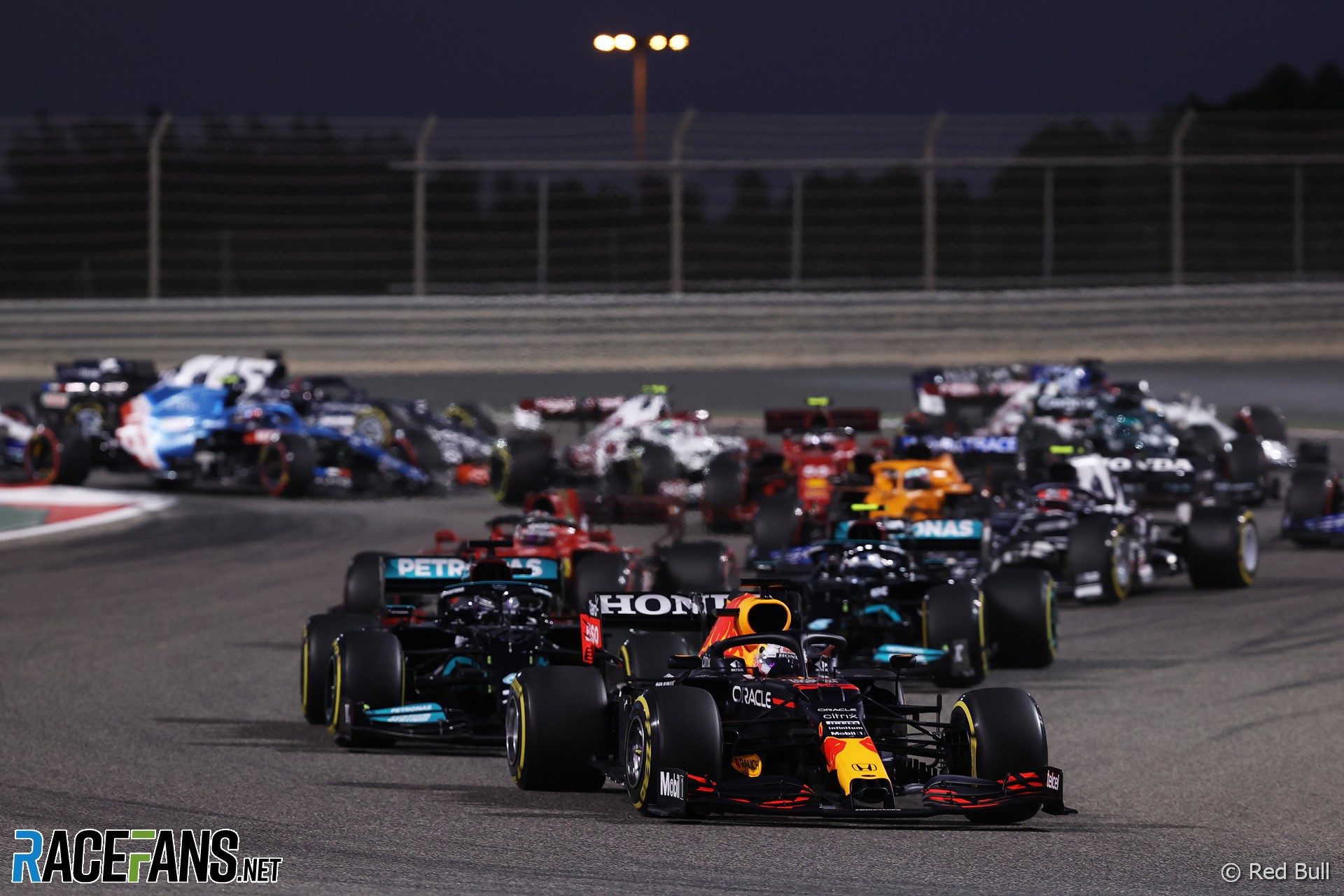 Formula 1 reported a significant increase in revenue year-on-year for the first quarter of 2021 as the sport continues its financial recovery from the impact of the pandemic.

No races were held in the first three months of last year following the cancellation of the Australian Grand Prix. F1’s revenues therefore plunged from $246 million over the same period in 2019 to just $39 million in 2020.

The sport went some way towards regaining its previous earnings this year, posting revenue of $180 million for the first three months of this year. The sport reported a loss of $33 million for the period, down from $137 million the year before.

Just one race, the Bahrain Grand Prix, was held during that time. Restrictions on fans and corporate guests attending races remains an obstacle to F1 returning to pre-pandemic levels of income. A small number of fans were able to attend the season-opening race providing they had been vaccinated against Covid-19 or recovered from it.

After two races behind closed doors, a limited number of fans may attend the Sunday of this weekend’s Spanish Grand Prix, and more will be allowed at the following race in Monaco. The sixth round of the championship in Azerbaijan, however, will officially be closed to spectators.

“While decisions are pending for most events, Formula 1 expects fans to be in attendance in varying capacities at certain events in the first half of the 2021 season, with increasing numbers of fans at events as the season progresses,” the series said in a statement.

Formula 1 highlighted several major deals completed in the last three months, including the long-awaited announcement of a new race in Miami, which is due to run for at least 10 years. The contracts for the Japanese and Canadian grands prix have also been extended, the latter by two years in order to replace the pair of races lost due to the pandemic. Its official logistics partner DHL has also extended its sponsorship deal.