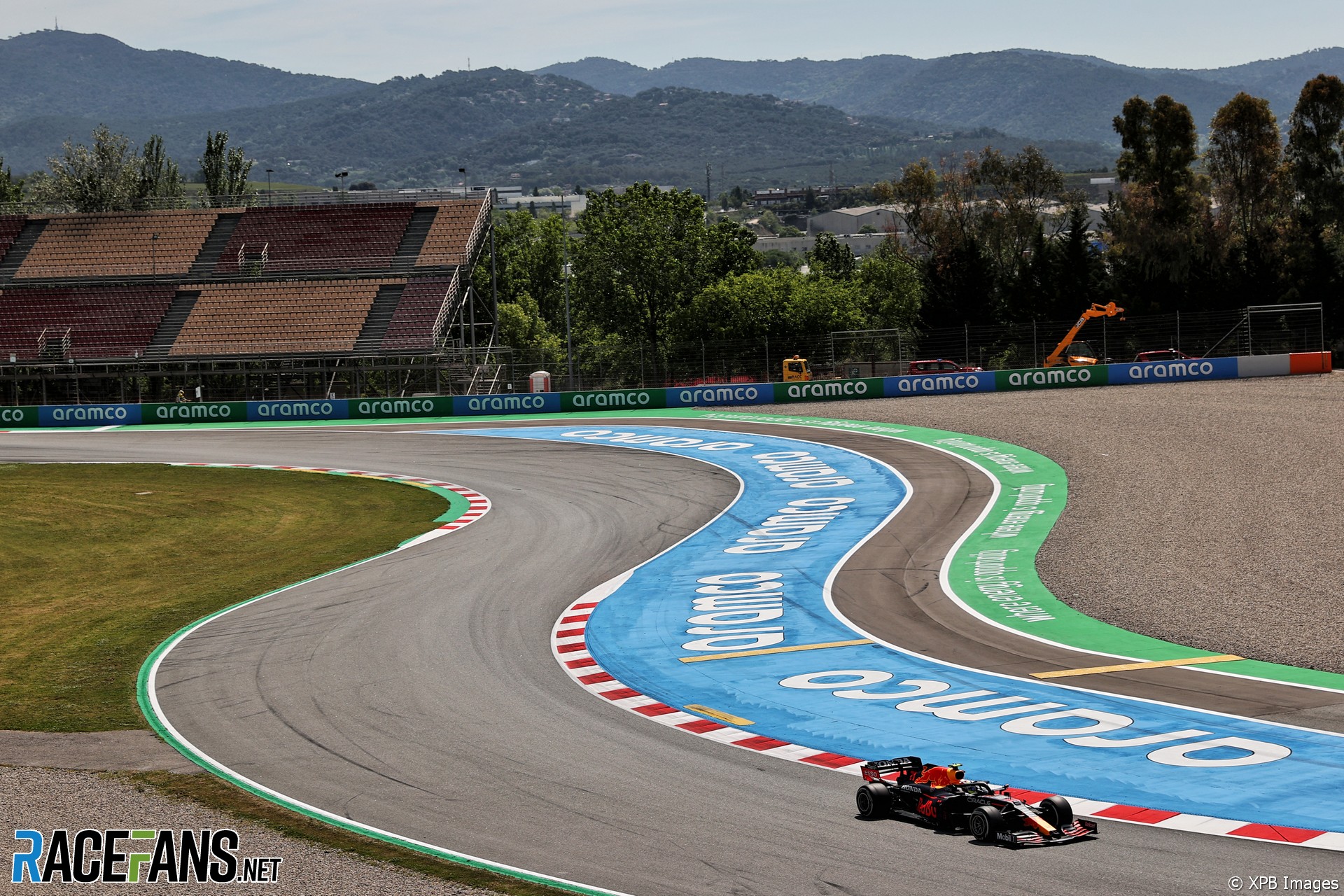 Formula 1 team principals will discuss how track limits can be enforced more clearly and consistently following a spate of controversies in the opening rounds of the new season.

Drivers have voiced complaints about the varying standards being applied at different corners and tracks, which sometimes change from session to session.

“I think what’s the most important is to keep the same rules as much as we can, which is what we want,” Charles Leclerc said yesterday.

Max Verstappen, who lost the bonus point for fastest lap and his quickest time in Q3 due to track limits infringements last weekend, believes the current system causes confusion. He wants greater use of physical boundaries at the edge of tracks.

“It’s just sometimes a bit confusing from the outside where some places you run onto a kerb [and] some places are policed with a white line,” said the Red Bull driver. “I think we can make it a lot better by making sure that there is a hard limit when you go off a kerb or whatever.”

“It’s just a consistency from track to track, corner to corner,” he told Sky. “If it’s difficult for the teams to understand I’m not quite sure how you’re supposed to explain it to the fans.

“So for us [we want] to have a white line or a situation where you’re either ‘in’ or you’re ‘out’ like in other sports, rather than saying, ‘well it’s okay this corner but it’s not okay at that corner’ [which] is terribly confusing. And I think there will be more discussion tomorrow between the team principals on it.”

Horner explained why Verstappen ran outside the track limits during the final lap of the race in Portugal. “They’re pushing like hell and it’s very difficult to judge where that white line is when you’re actually in the car,” he said. “It’s not like you’ve got a rumble strip or anything like that.

“Max was absolutely on the limit, which is what you want, and it was the smallest of margins that obviously he missed out. But it is what it is.

“I think there’s plenty to learn from it moving forward, not just for us as a team, but also for the circuits and the FIA.”