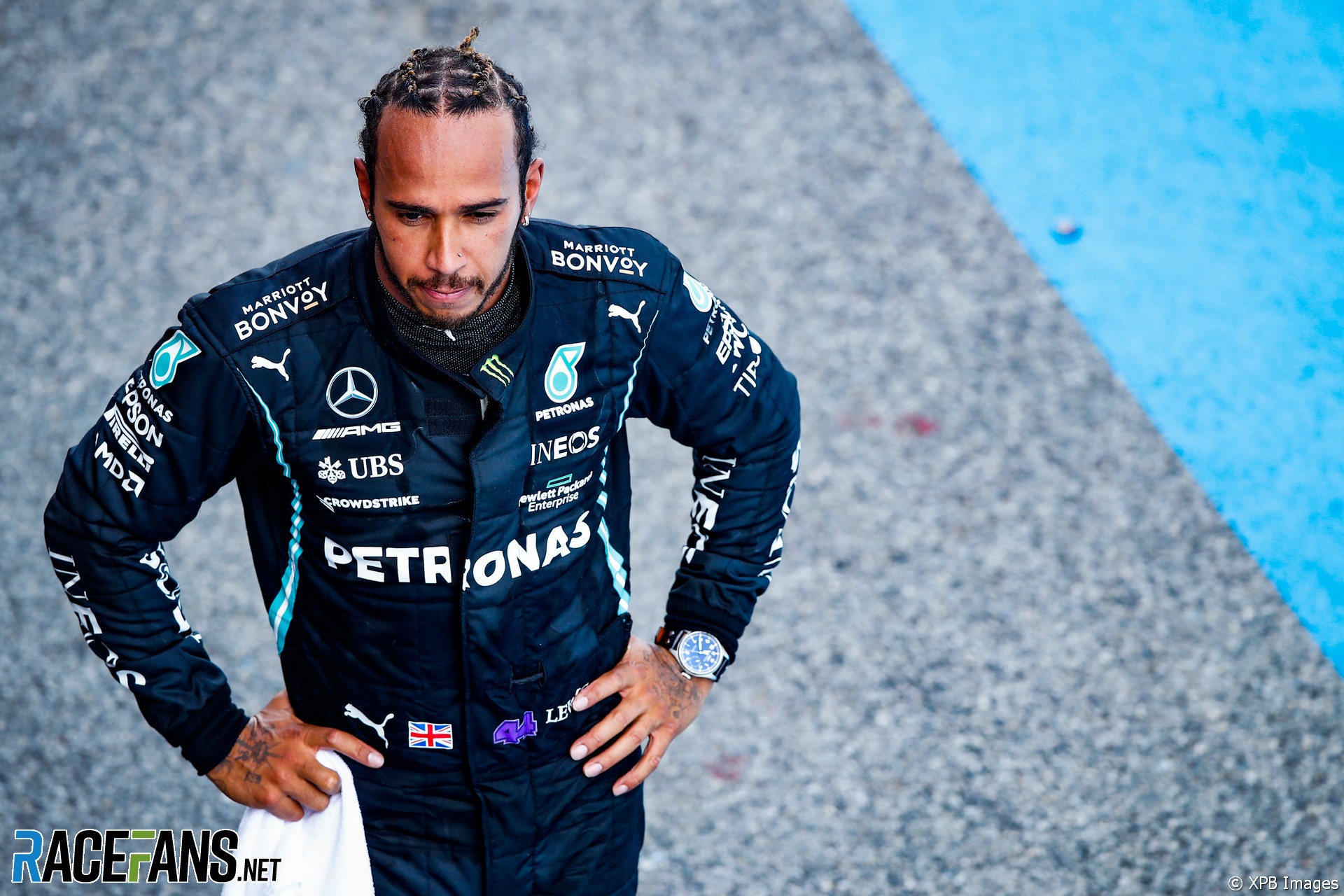 Lewis Hamilton wants to agree a new F1 contract with Mercedes before the summer break begins.

Mercedes announced a single-year extension to Hamilton’s current contract in February. Following his victory in yesterday’s Spanish Grand Prix, Hamilton said he doesn’t want to wait as late to agree his next deal with the team’s CEO Toto Wolff.

“We never want to be in the position that we were in January, in February,” said Hamilton. “It ruined my whole winter and I’m sure it wasn’t helpful for Toto’s, in terms of being able to be off and relaxed, it felt like we didn’t really have much of a break.”

Hamilton wants his next deal in place before the mandatory break begins, following the Hungarian Grand Prix on August 1st.

“We still have 19 races to do but it would be great to get something in place before the break so then we could, again, be in that break and have a clear picture of the future.”

Hamilton, 36, is leading the drivers championship after four of 23 rounds, and could clinch a record-breaking eighth world title this year. He is Britain’s richest sportsperson and F1’s highest-paid driver, despite taking a salary cut when he extended his contract for the 2021 season.

Formula 1 teams are continuing to discuss whether to introduce a cap on drivers’ salaries. Haas team principal Guenther Steiner said the discussions are still at an “early” stage and “there needs to be done a lot more work before we get to a number and how it is applied and all that stuff.”

AlphaTauri team principal Franz Tost said the cap level “should not be more than around 30 million [dollars] for both drivers” – close to what Mercedes spends on Hamilton alone.

“But once more this is in discussion and it depends then always how much financial resources the different teams have and in which direction we will go,” Tost added.