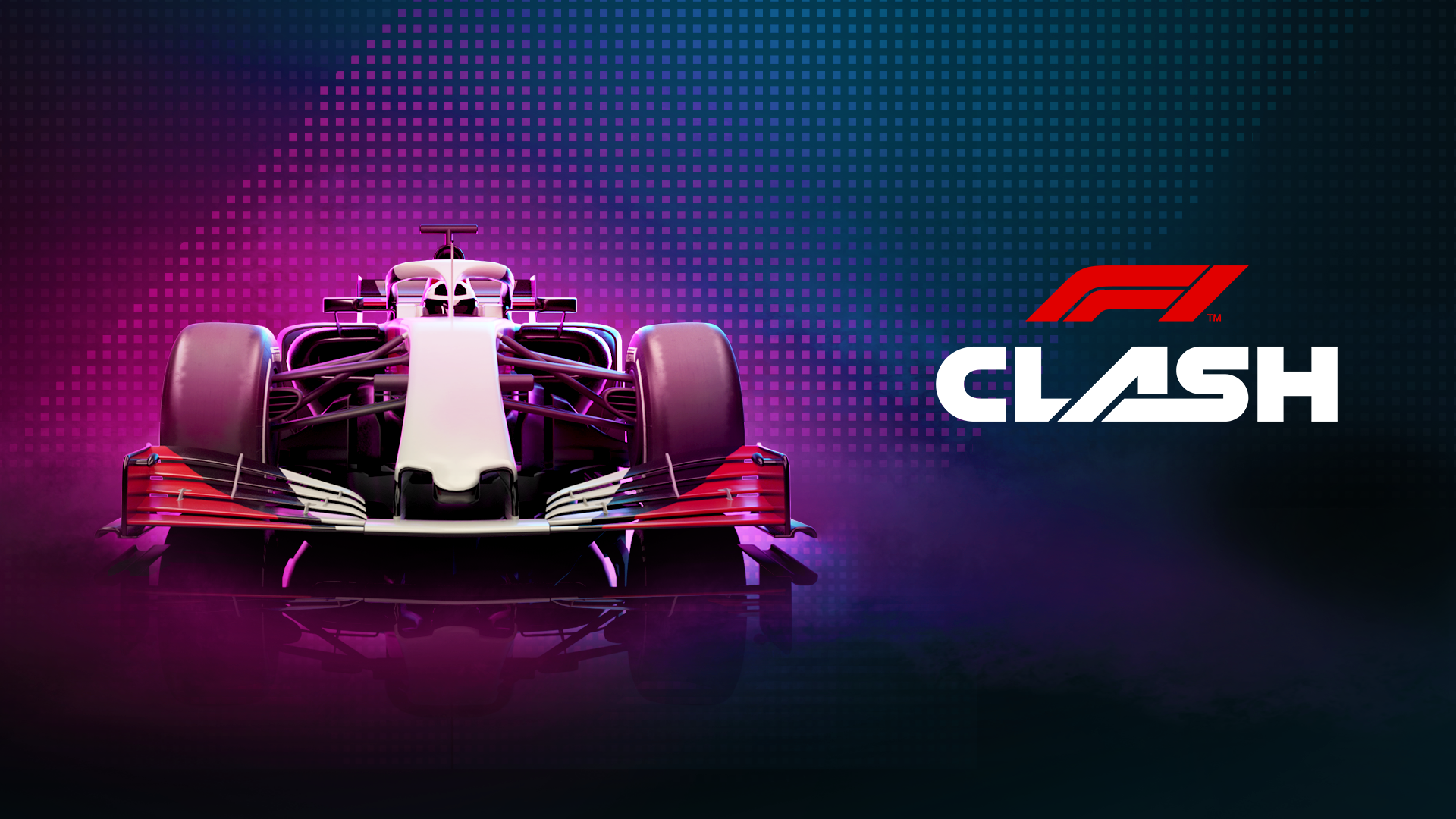 In the round-up: Formula 1’s official mobile game has changed its name ahead of the arrival of a licensed management simulator next year.

F1 Clash is the new name for the officially-licensed mobile title previously known as ‘F1 Manager’. The new season of the game launched yesterday featuring the drivers, teams and car liveries from the 2021 season.

According to publishers Hutch, “the relaunch and new name comes as a result of extensive player research by Hutch’s team, which demonstrated fans’ hunger for an enhanced competitive experience.”

The name change follows last year’s announcement Formula 1 has appointed Frontier to publish a series of management games for multiple platforms from 2022. Perhaps ‘F1 Manager’ was thought a more suitable title for that.

F1 Clash is available for Android and iOS.

Just weeks after the Turkish Grand Prix was added to the 2021 F1 calendar, the championship’s return to Istanbul Park is in serious doubt following changes to travel restrictions in the UK, where most teams are based.

Various alternatives have been rumoured, including an additional race at Paul Ricard, scene of the following round. However a more realistic possibility may be that no replacement is found if the race does not go ahead.

Istanbul chosen as the replacement venue for the cancelled Canadian Grand Prix as the promoter was willing to pay, RaceFans understands. With most rounds on the 23-race F1 schedule expects to go ahead this year, the sport doesn’t need to put on races free of charge to ensure a healthy calendar. In which case, if Turkey does not go ahead, a three-week break between Baku and Paul Ricard seems the likeliest outcome.

Russell on his absence from Drive to Survive

The story of George Russell’s one-off appearance at Mercedes during last year’s Sakhir Grand Prix seemed ideal fodder for season three of Netflix’s Drive to Survive, yet he largely didn’t feature. Speaking to the In the Fast Lane podcast, he revealed a crew from the programme has followed him recently in preparation four next year’s fourth instalment of the popular series, and understood why he’d been overlooked last year.

“Obviously, the main storyline from George Russell came very late into the season and it was a little bit difficult to [do], so I’m told.”

“That’s their excuse!” he joked. “So I let them have that one. But I think the season four there might be a little bit more in there.”

"Negotiations between NBC and IndyCar have not broken off - they still are taking place, a network source said. But both sides are beginning to envision life without the other. CBS is the likely beneficiary."

"I thought everything went just exactly like they planned it. I talked with Pato a little bit and said when you get to Indianapolis it’s a race of patience. He said, ‘Yes, I’ve been told that.’ I said, ‘Well, we’ll work on that when we get there.’"

"He was half up alongside then he hit me so I went through the chicane and I wasn’t sure if I’d have to give the place back or not. That call came really late, like three or four laps later and that put me back from the lead guys."

Bruno Michel’s Debrief: Experience and consistency paid off in round one (Formula 3)

"For the first time, we had three races over the course of the weekend, and like in Formula 2, it worked very well. Both reverse grids on Saturday provided the fans with strong races, with a lot of overtakes throughout the field. "

Christian Horner should be more concerned about Red Bull’s strategy for Verstappen than the fact his team mate wasn’t close enough to be a rear-gunner, says Becken:

Someone should ask Horner: why Red Bull at least didn’t anticipated an extra set of mediums to cover a Hungary scenario like Mercedes did?

Verstappen did everything he could to protect his lead, but when you see he taking a gamble in his early pit stop, it shows a lack of confidence in Red Bull strategy.

Exceptional effort from Verstappen, not so from Red Bull.
@Becken-Lima