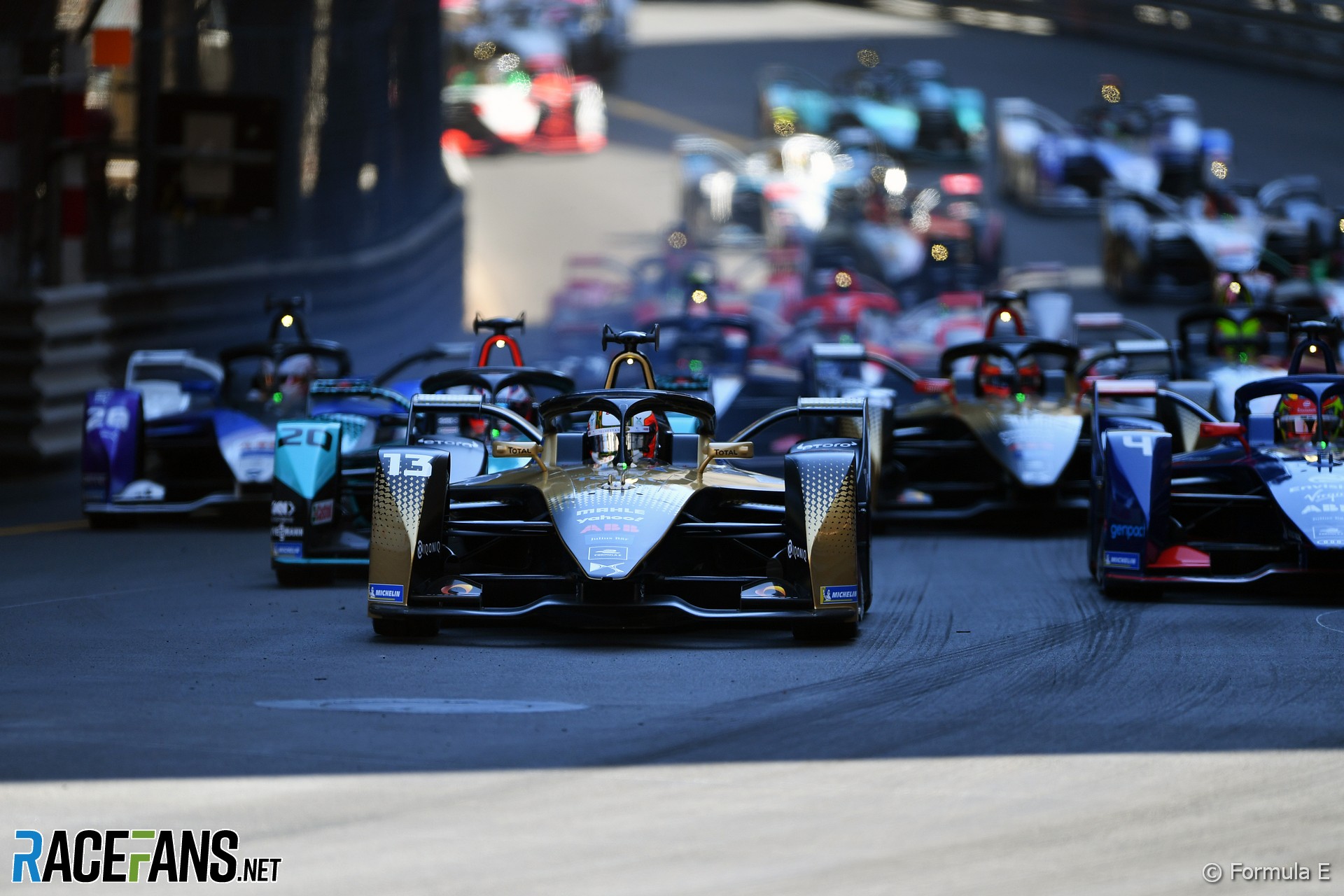 Formula E CEO Jamie Reigle says the series will reconsider whether to keep Fanboost when its next generation of cars arrive at the end of next year.

Fanboost, which allows fans to award extra power to a limited number of drivers at each race, has been part of the series since it began in 2014. While the merits of the concept have divided opinion, Formula E has refined it over the years, banning Facebook and Twitter voting to prevent the polls being rigging.

Reigle indicated the series could drop Fanboost when its new ‘Gen3’ cars arrive for the 2022-23 season.

“Is Fanboost still serving the purpose that it was originally conceived with, in terms of providing that connectivity between the fans and the race product in a really authentic way?” he asked. “Whether it affects the outcome is a slightly different point but there are no other sports, there certainly weren’t when we started, where fans could have that direct impact on the sporting format or the sporting outcome.

“We’ve done a lot of work in the last year around making sure that the Fanboost concept has high integrity. For example, we stopped using Twitter as a voting platform because there were some concerns from some of the teams that it was open to manipulation.”

He said that despite adjustments, Fanboost would have to be considered for review as Formula E moves to Gen3. “What we’ve tried to do is refine the concept in the near term, I think we have to ask ourselves, as we go into Gen3: what are the core principles of Formula E and what are we trying to achieve?

“We have a responsibility to look at all those elements, to say ‘are they core and are they contributing to improve the experience for our fans, our guests,’ etc. And I don’t think there’s any sacred cows there.”

Formula E changed its event format radically when its second-generation cars were introduced in 2018, including running races to a time limit and adding the novel Attack Mode. Drivers were also no longer required to swap cars mid-race once it became possible to run the entire duration on a single battery.

While the format changes were largely praised, subsequent tweaks such as an energy reduction rule which contributed to last month’s debacle in Valencia received criticism.

“There’s some complexity in Formula E’s race format,” Reigle acknowledged. “I use the example: Would my eight-year-old son understand energy reduction under a Safety Car? In fact, would a team principal in Formula E fully understand how that works?

If those two people, those two characters, if it’s not super-intuitive… one of the reasons football is so popular is if you’re not a football fan, turn on the TV or whatever and it’s pretty clear what they’re trying to do.

“At a simplistic level, a car race is a car and a driver trying to go as fast as he or she can until the end of the race. So it’s also quite simple. But we’ve added some elements in that have added layers of complexity and we’re looking at that really seriously.

So then, coming back to the question of Fanboost, what purpose does it serve and is that worth the incremental complexity that an element like that brings?”

Formula E’s race format will be due another shift, in Gen3, presumed to be more about strategic fast charging, with a possible return to pit stops. Reigle said that was a factor in defining Fanboost’s future.

“Certainly for me, going into Gen3, these principles of simplicity and clarity so that the sport is intuitive as possible – you can still have an enormous amount of technology and sophistication in terms of race modelling and the energy management models – but as you think about trying to attract new users and for someone who’s not been around the championship when they watch for the first time, do they understand what’s going on?

“Does Fanboost serve that? There is arguments that it does. On the other hand, does it make the race format as accessible as possible? I think I think there’s an open question about that.”

However Reigle made it clear Fanboost would be done away with on a strategic basis, not due to criticism. “We certainly won’t end it because some people whinge about it, to your point on detractors and naysayers. But I do think we have a responsibility to look very granularly at what it’s doing for us – and I say us collectively, the championship, the teams, and then see if we can evolve it.”